The British in India

Three Centuries of Ambition and Experience

The British in this book lived in India from shortly after the reign of Elizabeth I until well into the reign of Elizabeth II. They were soldiers, officials, businessmen, doctors and missionaries of both sexes, planters, engineers and many others, together with children, wives and sisters. This book describes their lives, their work and their extraordinarily varied interactions with the native populations; it also records the very diverse roles they played in the three centuries of British-Indian history. Gilmour writes of people who have never been written about before, men and women who are presented here with humanity and often with humour. The result is a magnificent tapestry of life, an exceptional work of scholarly recovery which reads like a great nineteenth-century novel. It makes a highly original and engaging contribution to a long an important period of British and Indian history. 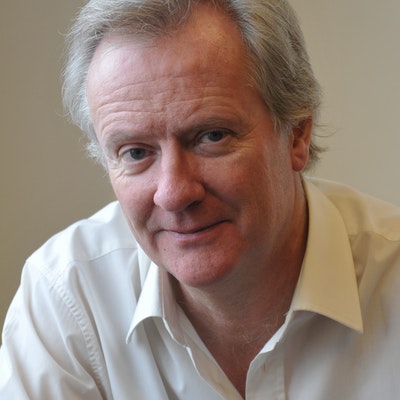 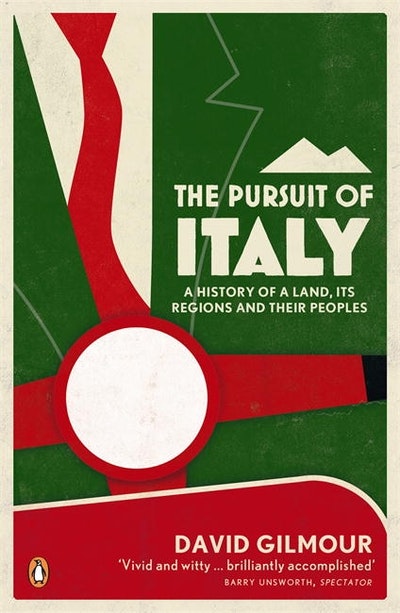 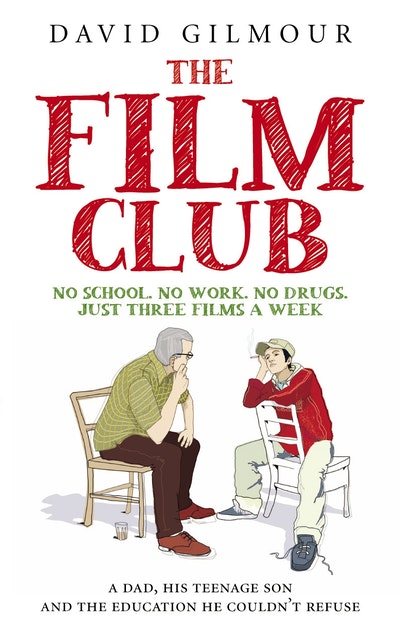 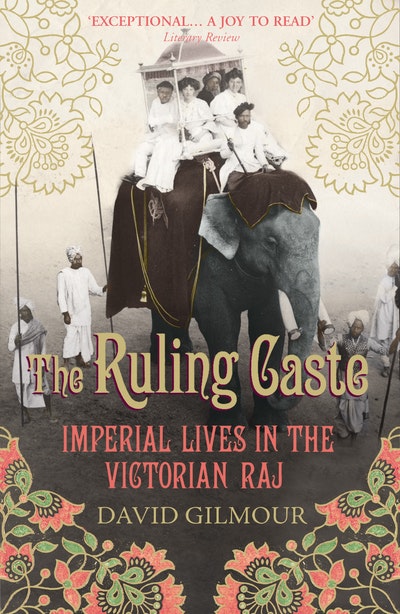 Praise for The British in India

An exceptional book. It evokes those animated crowd scenes painted by William Frith, full of people going about their workaday lives, or enjoying themselves. ... David Gilmour's canvas is British India and he provides the answers in a penetrating and vivid portrait of the British men and women who ran the show from the mid-18th century to 1947.

Hugely researched and elegantly written, sensitive to the ironies of the past and brimming with colourful details

Glorious, human, colourful, teeming and spicy. If you read just one book on imperial India, let it be this