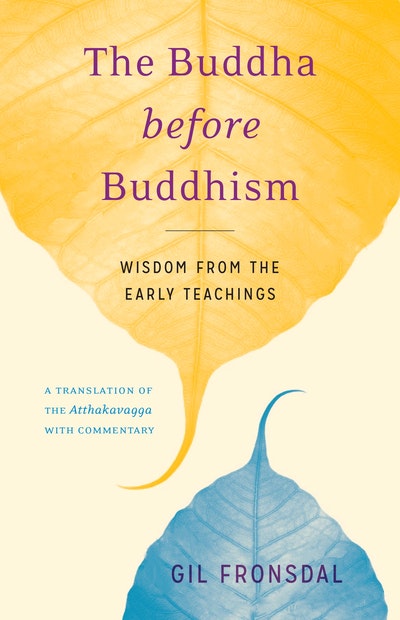 The Buddha Before Buddhism 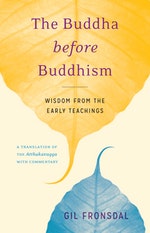 In the tradition of the best-selling Dhammapada: a translation with commentary of one of the earliest of the surviving Buddhist texts, which reveals the teachings to be remarkably simple and free of religious trappings.

One of the earliest of all Buddhist texts, the Atthakavagga, or "Book of Eights," is a remarkable document, not only because it comes from the earliest strain of the literature--before the Buddha, as the title suggests, came to be thought of as a "Buddhist"--but also because its approach to awakening is so simple and free of adherence to any kind of ideology. Instead the Atthakavagga points to a direct and simple approach for attaining peace without requiring the adherence to doctrine. The value of the teachings it contains is not in the profundity of their philosophy or in their authority as scripture; rather, the value is found in the results they bring to those who live by them. Instead of doctrines to be believed, the Book of Eights describes means or practices for realizing peace. Gil Fronsdal's rigorous translation with commentary reveals the text to be of interest not only to Buddhists, but also to the ever-growing demographic of spiritual-but-not-religious, who seek a spiritual life outside the structures of religion.

GIL FRONSDAL has practiced Zen and Insight Meditation since 1975 and has a Ph.D. in Buddhist Studies from Stanford University. He has trained in both the Japanese Soto Zen tradition (San Francisco Zen Center with Suzuki Roshi) and the Insight Meditation school of Theravada Buddhism from Southeast Asia. Gil was trained as a Vipassana teacher by Jack Kornfield and is part of the Vipassana teachers' collective at Spirit Rock Meditation Center. He was ordained as a Soto Zen priest at the San Francisco Zen Center, and in 1995 received Dharma Transmission from Mel Weitsman, the abbot of the Berkeley Zen Center. He has been the primary teacher for the Insight Meditation Center, in Redwood City, Calif., since 1990. He is a husband and father of two boys. 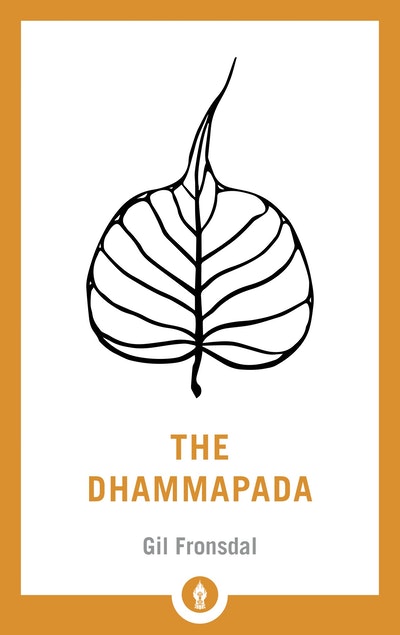 Praise for The Buddha Before Buddhism

““Provocative, unsettling and inspirational, this extraordinary collection of early Buddhist poems reveals a radical vision of human freedom grounded in the non-reactive peace of nirvana.  Gil Fronsdal’s fine translation allows us to hear how the Dharma may originally have been uttered as poetry in the solitude of forests.  In challenging some of the received wisdom of Buddhist orthodoxy, these teachings invite the reader to question deep-seated beliefs about truth itself. “--Stephen Batchelor, author of After Buddhism” 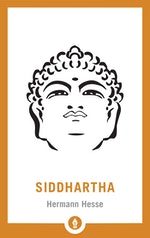 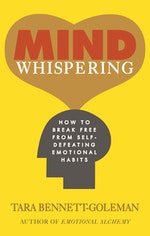 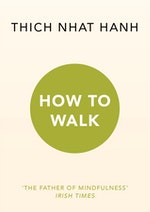 How To Walk
Thich Nhat Hanh 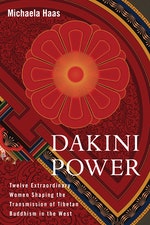 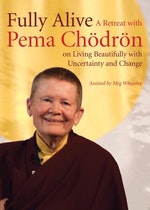 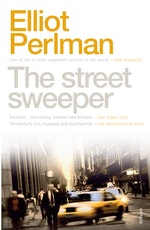 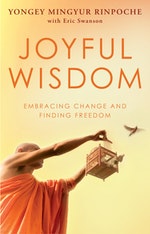 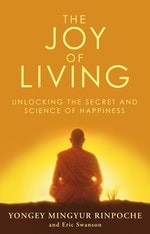 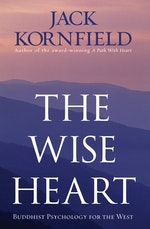 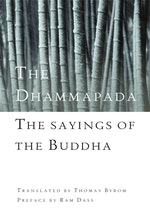 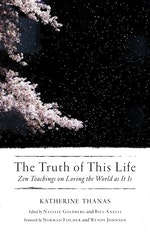 The Truth Of This Life
Katherine Thanas 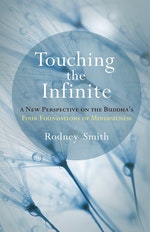 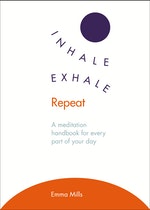 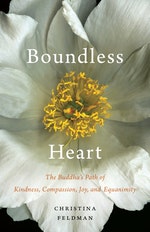 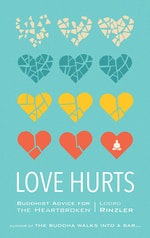 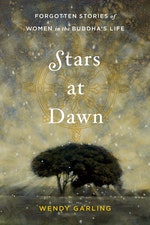 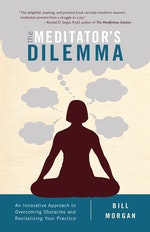 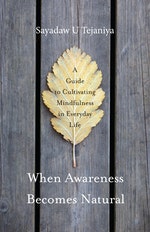 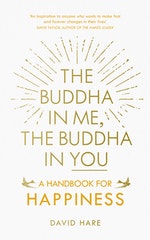