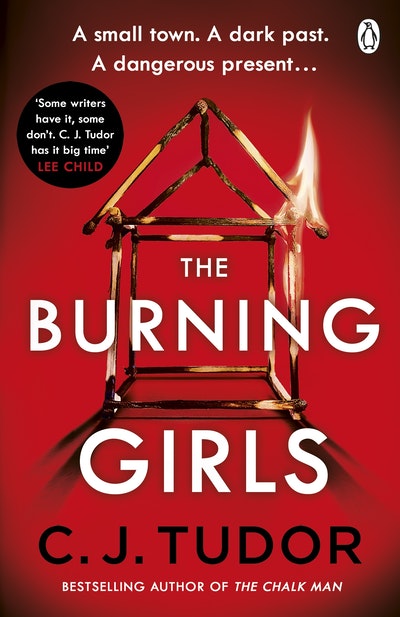 C. J. Tudor is back with her darkest, twistiest novel yet. Welcome to Chapel Croft where all your worst nightmares come true . . .

Reverend Jack Brooks is looking for a fresh start.
Chapel Croft appears the perfect place, but the village has a dark and dangerous
history - and the ghosts of its past refuse to stay buried.
Decades ago, two girls disappeared. And just months ago, the last vicar
committed suicide - but not before leaving a message for Jack.
Jack must uncover the truth, or risk sacrificing the village to the evils that lie
within.
But the truth is hard to find, when everyone has something to hide. And as long buried
secrets of Jack's own resurface, faith alone will not save them . . .

C. J. Tudor's love of writing, especially the dark and macabre, started young. When her peers were reading Judy Blume, she was devouring Stephen King and James Herbert.

Over the years she has had a variety of jobs, including trainee reporter, radio scriptwriter, dog walker, voiceover artist, television presenter, copywriter and, now, author.

C. J. Tudor's first novel, The Chalk Man, was a Sunday Times bestseller and sold in over forty countries. Her second novel, The Taking of Annie Thorne, was also
a Sunday Times bestseller as was her third novel, The Other People. All three books are in development for TV. Her fourth novel, The Burning Girls, was a Richard and Judy Book Club selection and has been adapted for television by award-winning screenwriter Hans Rosenfeldt (creator of The Bridge and Marcella). It will debut on Paramount Plus in 2023. The Drift is her fifth novel and has also been optioned for the screen. C.J. Tudor is also the author of A Sliver of Darkness, a collection of short stories.

She lives in Sussex with her family. 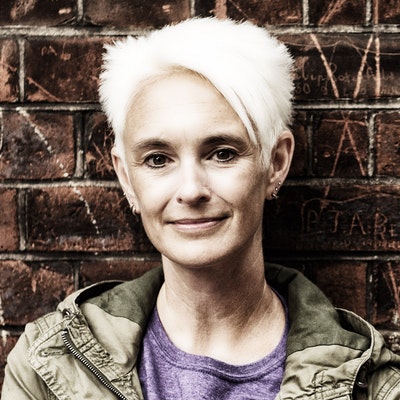 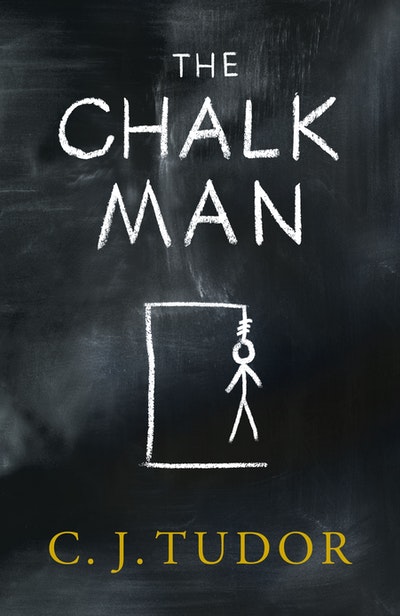 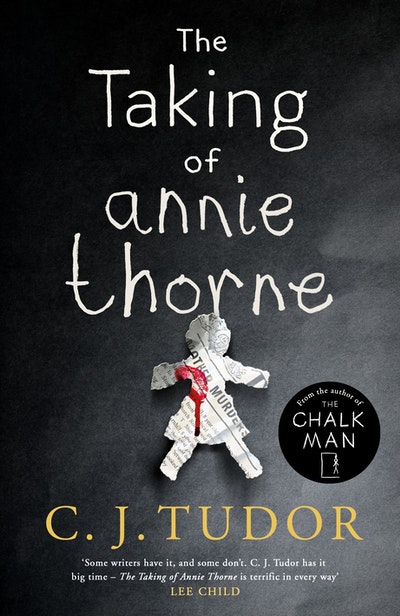 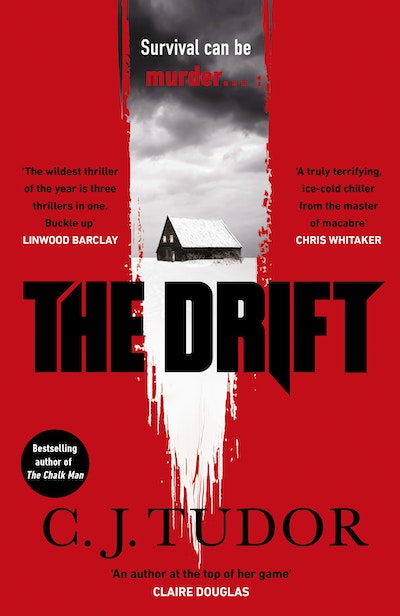 Praise for The Burning Girls

C. J. Tudor is terrific. I can't wait to see what she does next

Hypnotic and horrifying, C. J. Tudor held me captive with another truly terrifying tale. Without doubt her best yet, The Burning Girls left me sleeping with the lights on

Chris Whitaker, bestselling author of Waterstones Thriller of the Month <i>We Begin at the End</i>

A gothic, spine-tingling roller-coaster of a story that expertly weaves the tale of eight martyrs from 500 years ago with a contemporary narrative about a priest coming to terms with their past, The Burning Girls adds yet more evidence to the fact that C. J. Tudor is a master of horror

Combines crime fiction with elements of gothic horror . . . Tudor operates on the border between credulity and disbelief, creating an atmosphere of menace

This creepy, tense thriller, packed with twists and turns, keeps the reader immersed until the shocking conclusion

The best book yet from C. J. Tudor

A mesmerising and atmospheric page-turner, with plenty of shocks and a surprise twist for a finale. Her best novel yet

Creepy . . . Tudor throws everything at her reader in a complex plot

It's definitely the best of Tudor's books to date, which says a lot. This is one talented author and her international reputation is well-deserved . . . This is a great novel for a dark night in a snowstorm