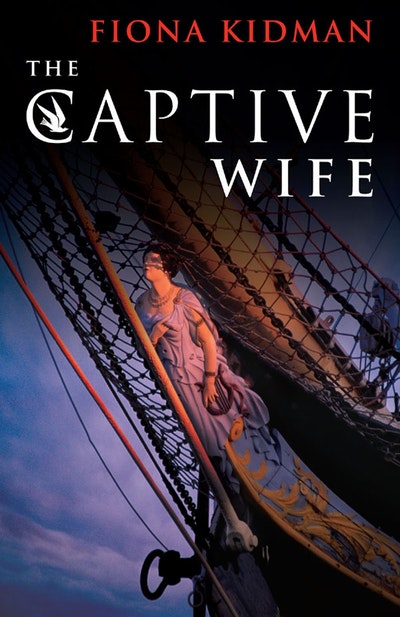 A prize-winning historical novel that has become a New Zealand classic.

Based on real events, this prize-winning novel is the compelling story of a marriage, of love and duty, and the quest for freedom in a pioneering age.When Betty Guard steps ashore in Sydney, in 1834, she meets with a heroine's welcome. Her survival during a four-month kidnapping ordeal amongst Taranaki Maori is hailed as nothing short of a miracle. But questions about what really happened slowly surface within the élite governing circles of the raw new town of Sydney. Jacky Guard, ex-convict turned whaler, had taken Betty as his wife to his New Zealand whaling station when she was fourteen.

After several years and two children, the family is returning from a visit to Sydney when their barque is wrecked near Mount Taranaki. A battle with local Maori follows, and Betty and her children are captured. Her husband goes to seek a ransom, but instead England engages in its first armed conflict with New Zealand Maori when he is persuaded to return with two naval ships. After her violent rescue, Betty's life amongst the tribe comes under intense scrutiny. 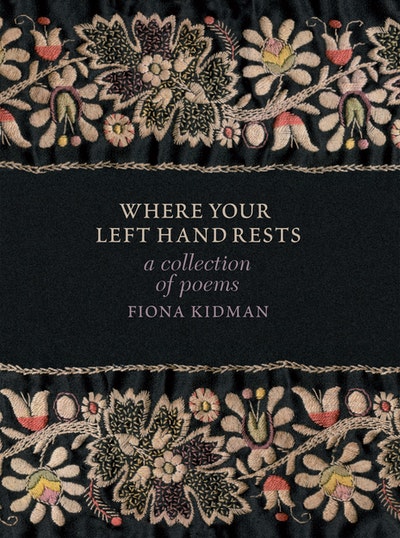 Praise for The Captive Wife

A clever beautifully written novel, The Captive Wife reminds us what an intelligent and skillful writer Kidman is … Fiona Kidman: the words have come to mean terrific fiction underpinned by a sound female conscience. If The Captive Wife is anything to go by, Kidman’s luminous literary standing is assured for many years to come.