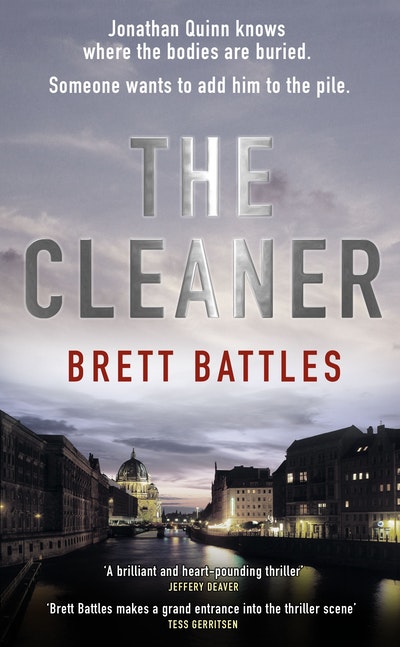 (Jonathan Quinn: book 1): a brutal, unputdownable spy novel. You'll be on the edge of your seat.

Jonathan Quinn knows where the bodies are buried. Someone wants to add him to the pile.

Cracking first thriller, introducing Jonathan Quinn, a freelance operator who 'cleans' up for anyone who is prepared to pay him enough, but this time finds himself and the shadowy organisation for which he works, the target of all the violence.

Quinn is a freelancer working for 'the Office', a shadowy criminal organisation. His job is to clean up crime scenes - dispose of bodies, wipe away prints - anything to help them get away with it.

His latest job seems simple enough: investigate a suspicious case of arson. Until the moment a dead body turns up where it doesn't belong, and Quinn's Office handlers go strangely silent.

The Office is under threat, and someone wants him dead.

And if Quinn can't figure out what's going on from only a handful of clues, he'll never clean another crime scene.

He'll be the crime scene.

Brett Battles lives in Los Angeles and is the author of two acclaimed novels in the Jonathan Quinn series: The Cleaner, which was nominated for a Barry Award for Best Thriller and a Shamus Award for Best First Novel and The Deceived. The third book, The Unwanted, will be published in July 2009 and Brett is currently working on the fourth title in the series. His website is www.brettbattles.com 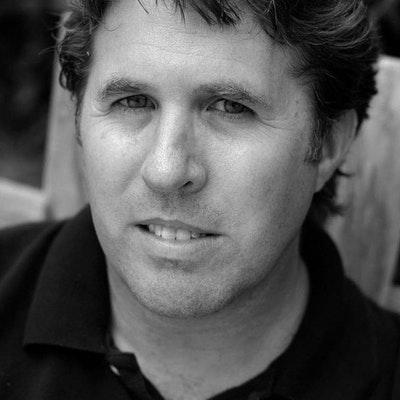 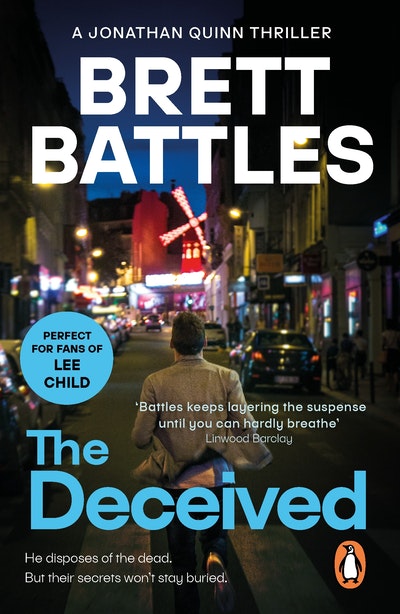 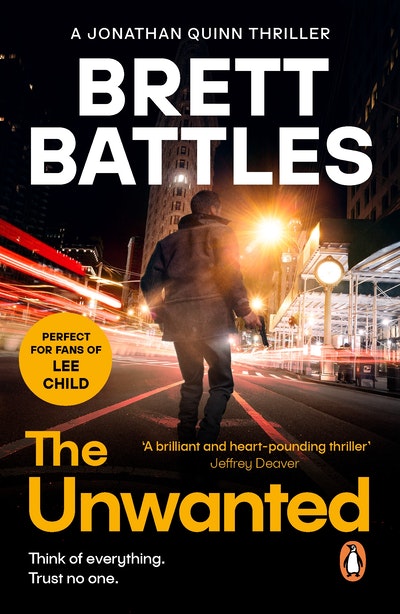 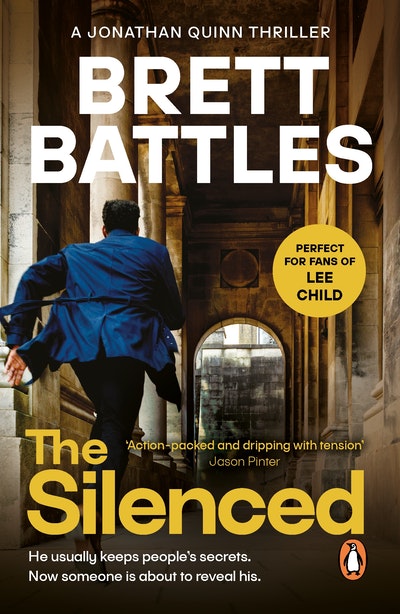 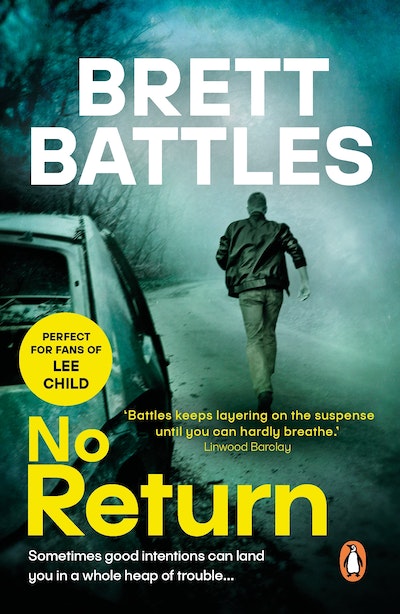 Praise for The Cleaner

Brett Battles makes a grand entrance into the thriller scene. An unputdownable spy novel. The Cleaner has it all: exotic locales, James Bondian derring-do, and ingenious plot twists that will keep you sweating all the way till the end.

Displaying an enviable gift for pacing and action, Battles's debut novel is a page-turner that may remind some readers of the cult T V spy series ALIAS... Admirers of quality espionage fiction can look forward to a new series worth following.

This book is a pure delight. Protagonist Jonathan Quinn is a unique and welcome addition to the world of crime fiction. I'm on the edge of my seat, awaiting future instalments of Quinn's adventures.