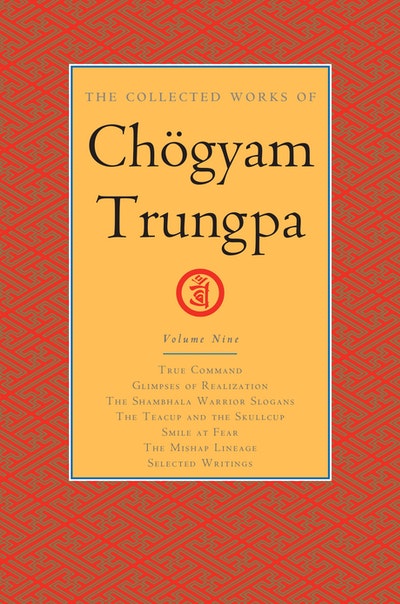 Volume nine includes five books published between 2003 and 2009, a set of cards that present the Shambhala warrior slogans, and eighteen articles and interviews, all from 1983 or earlier.

The Collected Works of Chögyam Trungpa brings together the writings of one of the first and most influential Tibetan teachers to present Buddhism in the West. From his arrival in England in 1963 and America in 1970 until his death in Canada, Chögyam Trungpa was the author of thirteen books. Since his death, works continue to be compiled and published from the voluminous transcripts left behind from his teachings. The first eight volumes of the Collected Works, which appeared in 2004, featured his major books, along with more than seventy articles from many sources, poetry, interviews, and introductions to books by other authors. Now, two more volumes in the series are being released that include books compiled since the first volumes were published--along with articles and interviews never-before-published that were not included in the first eight volumes.

Volume nine is an extremely diverse group of teachings. It includes both early and later talks, ranging from an article published in 1966 in India to books published in the new millennium. The subject matter ranges from Zen to dharma art, from Shambhala politics to vajrayana buddhadharma. This volume includes:

True Command: The Teachings of the Dorje Kasung: Volume One: Town Talks

Glimpses of Realization: The Three Bodies of Enlightenment

The Teacup and the Skullcup: Where Zen and Tantra Meet

Smile at Fear: Awakening the True Heart of Bravery 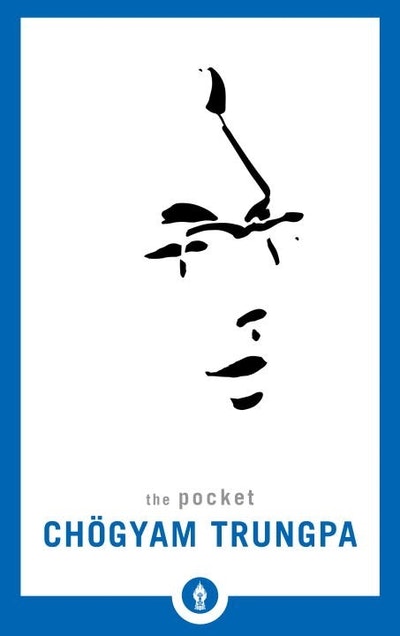 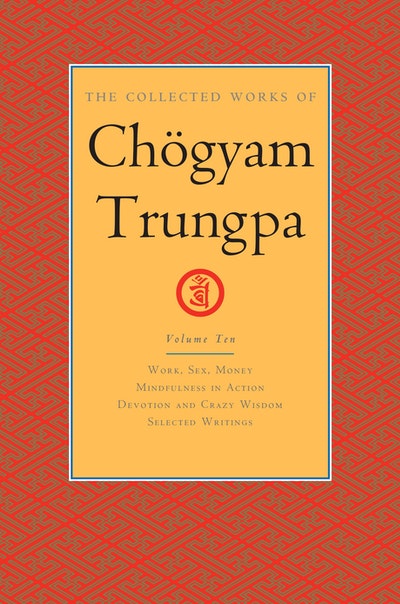 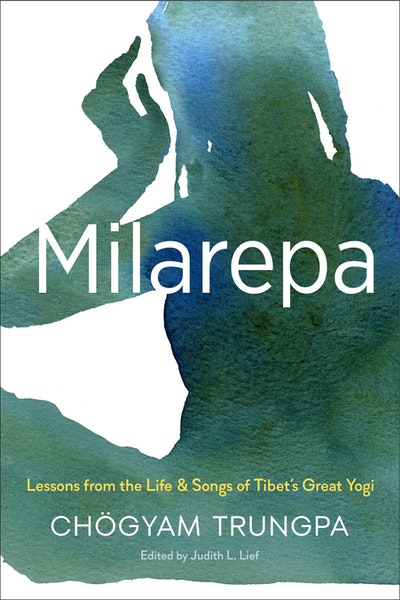 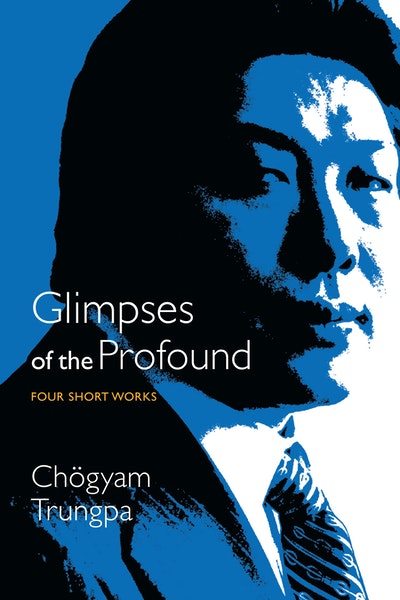 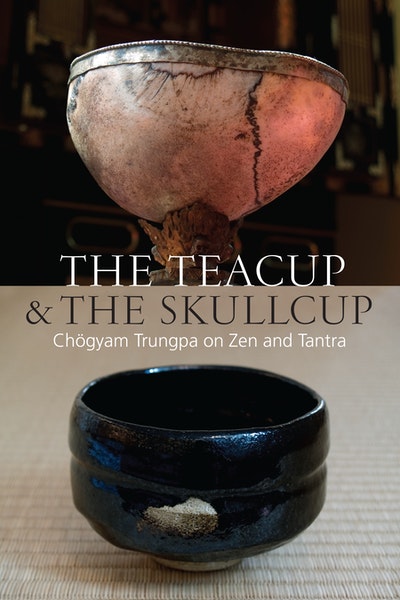 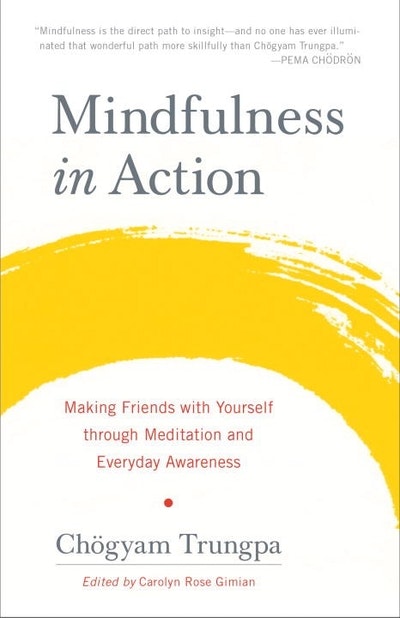