The Cut Out Girl

A Story of War and Family, Lost and Found

A harrowing true story about a young girl's struggle to survive Nazi persecution, and a man's attempt to unveil his family's secrets.

The last time Lien saw her parents was in the Hague, where she was collected at the door by a stranger and taken away to be hidden from the Nazis. She was raised by her foster family as one of their own, but a falling out after the war put an end of to their relationship. What was her side of the story, Bart van Es - a grandson of the couple who looked after Lien - wondered? What really happened during the war, and after? So began an investigation that would consume and transform both Bart's life and Lien's. This is an astonishing portrait of a young girl's struggle to survive war, and her powerful, tumultuous and painful ties with her foster family. 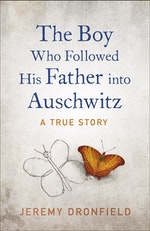 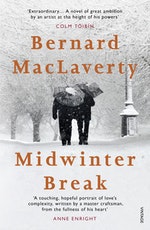 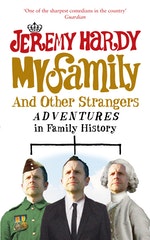 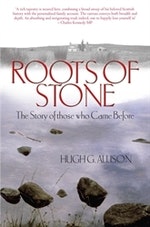 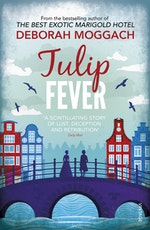