The Dead and Those About to Die: D-Day: The Big Red One at Omaha Beach

Drawing on a rich array of new or recently unearthed sources, including interviews with veterans, this is the unforgettable story of the Big Red One's nineteen hours of hell—and their ultimate triumph—on June 6, 1944.

Nicknamed the Big Red One, 1st Division had fought from North Africa to Sicily, earning a reputation as stalwart warriors on the front lines and rabble-rousers in the rear. Yet on D-Day, these veterans melded with fresh-faced replacements to accomplish one of the most challenging and deadly missions ever.
As the men hit the beach, their equipment destroyed or washed away, soldiers cut down by the dozens, heroes emerged: Sergeant Raymond Strojny, who grabbed a bazooka and engaged in a death duel with a fortified German antitank gun; T/5 Joe Pinder, who braved enemy fire to save a vital radio; Lieutenant John Spalding and Sergeant Phil Streczyk, who together demolished a German strongpoint overlooking Easy Red, where hundreds of Americans had landed.

Along the way,historian John C. McManus explores the Gap Assault Team engineers who dealt with the extensive mines and obstacles, suffering nearly a fifty percent casualty rate; highlights officers such as Brigadier General Willard Wyman and Colonel George Taylor, who led the way to victory; and punctures scores of myths surrounding this long-misunderstood battle.

Drawing on a rich array of new or recently unearthed sources, including interviews with veterans, this is the unforgettable story of the Big Red One's nineteen hours of hell—and their ultimate triumph—on June 6, 1944.

Includes Photographs
'Magnificent! I could not put this book down!' Joseph Balkoski, author of Omaha Beach and Utah Beach

'This is gripping history—beautifully and masterfully told by one of Americas premier historians.' Patrick K. O'Donnell, national bestselling author of Dog Company 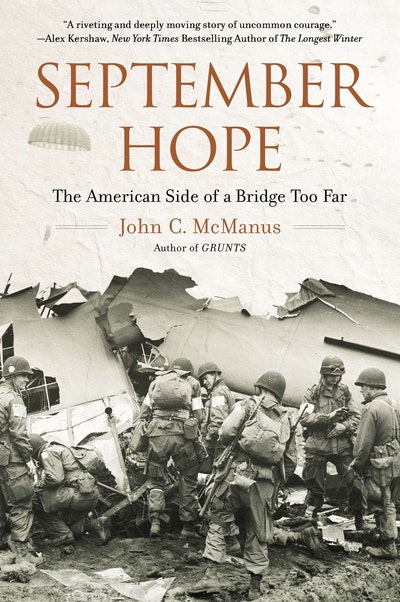 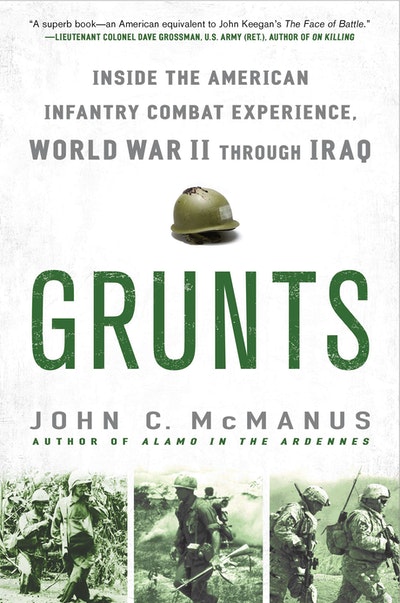