A First World War book with a difference: The Deluge explains why the Great War's legacy continues to shape the modern world

In the depths of the Great War, with millions of dead and no imaginable end to the conflict, societies around the world began to buckle. As the cataclysmic battles continued, a new global order was being born

Adam Tooze's panoramic new book tells a radical, new story of the struggle for global mastery from the battles of the Western Front in 1916 to the Great Depression of the 1930s. The war shook the foundations of political and economic order across Eurasia. Empires that had lasted since the Middle Ages collapsed into ruins. New nations sprang up. Strikes, street-fighting and revolution convulsed much of the world. And beneath the surface turmoil, the war set in motion a deeper and more lasting shift, a transformation that continues to shape the present day: 1916 was the year when world affairs began to revolve around the United States.

America was both a uniquely powerful global force: a force that was forward-looking, the focus of hope, money and ideas, and at the same time elusive, unpredictable and in fundamental respects unwilling to confront these unwished for responsibilities. Tooze shows how the fate of effectively the whole of civilization - the British Empire, the future of peace in Europe, the survival of the Weimar Republic, both the Russian and Chinese revolutions and stability in the Pacific - now came to revolve around this new power's fraught relationship with a shockingly changed world.

The Deluge is both a brilliantly illuminating exploration of the past and an essential history for the present. 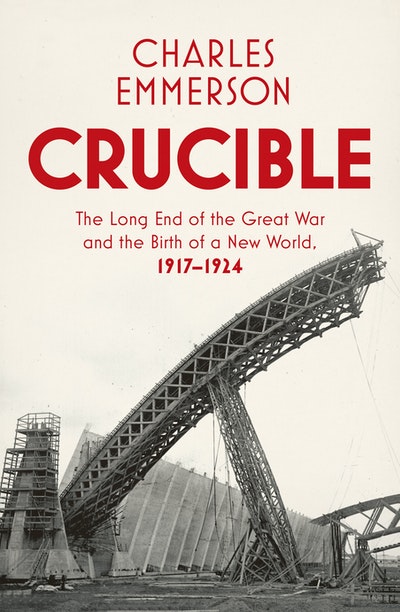