'Without question one of the classics of post-war historical scholarship, Stone's boldly conceived and brilliantly executed book opened the eyes of a generation of young British historians raised on tales of the Western trenches to the crucial importance of the Eastern Front in the First World War' Niall Ferguson 'Scholarly, lucid, entertaining, based on a thorough knowledge of Austrian and Russian sources, it sharply revises traditional assumptions about the First World War.' Michael Howard 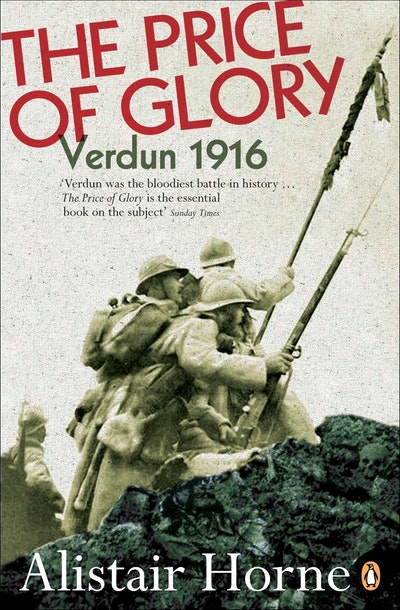 The Price of Glory
Alistair Horne 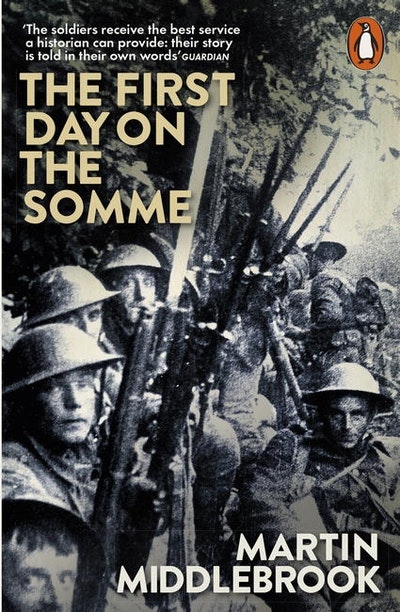 The First Day on the Somme
Martin Middlebrook

To Hell and Back
Ian Kershaw