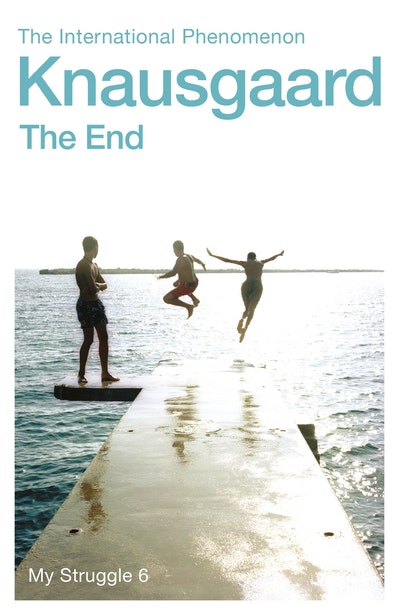 From the international phenomenon Karl Ove Knausgaard, the extraordinary final volume of ‘the most significant literary enterprise of our times’ (Guardian)

In this final novel in the My Struggle cycle, Karl Ove Knausgaard examines life, death, love and literature with unsparing rigour and begins to count the cost of his project.

The End reflects on the fallout from the earlier books, with Knausgaard facing the pressures of literary acclaim and its often shattering repercussions. It is at once a meditation on writing and its relationship with reality, and an account of a writer’s relationship with himself – from his ambitions to his doubts and frailties.

‘Epic… It creates a world that absorbs you utterly’
Sunday Times
‘Compulsively addictive’
Daily Telegraph
‘My Struggle has strong claim to be the great literary event of the twenty-first century’
Guardian
‘A mesmerising, thought-provoking and genuinely important work of art’
Spectator 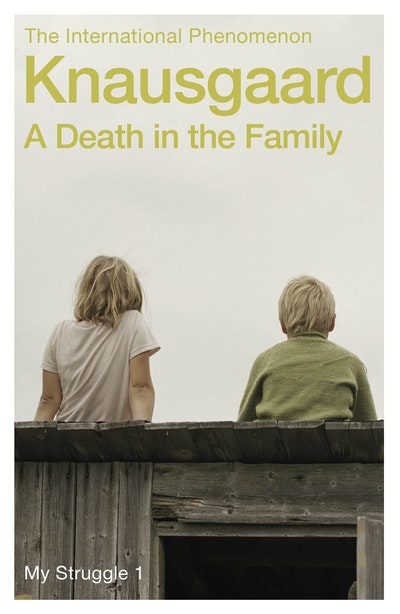 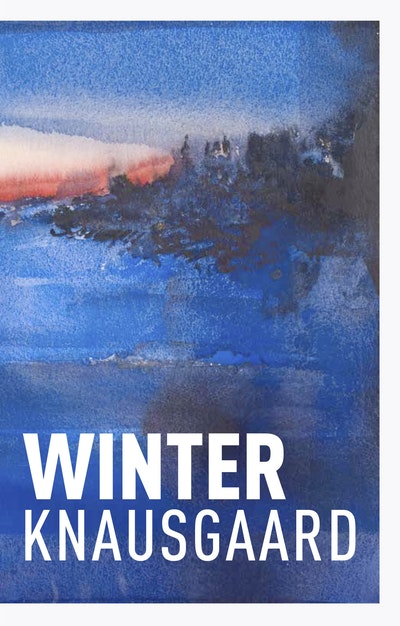 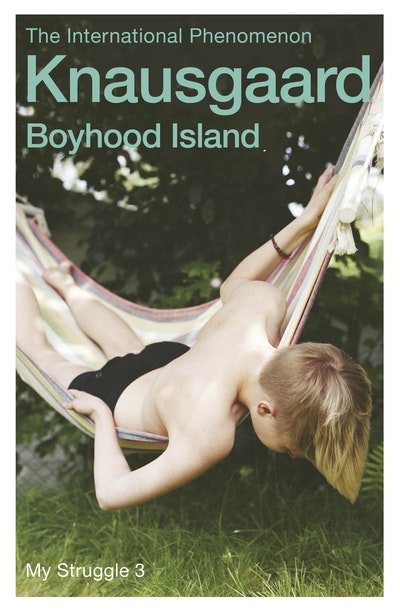 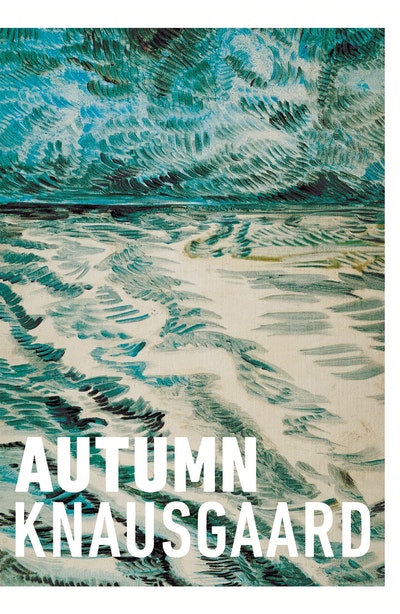 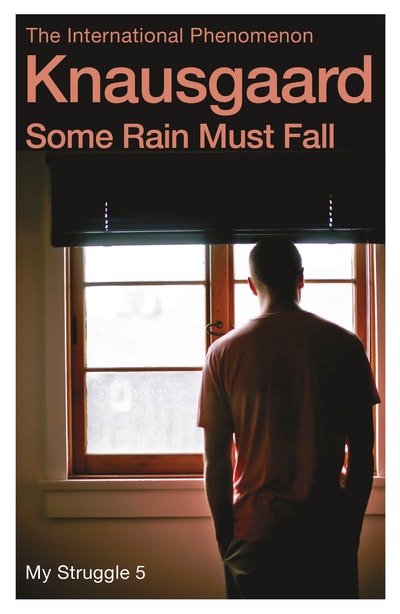 Praise for The End

For all its complexity, My Struggle achieves something pretty simple, the thing that enduring fiction has always done: it creates a world that absorbs you utterly… The End is alive.

Knausgaard’s rendering of this crisis – the jitteriness, the relentlessness with which he goes over events again and again, his overwhelming sense of transgression and shame – is riveting… Every changed nappy, every cigarette smoked on the balcony, every cup of coffee poured from that damn vacuum jug is another alibi; the creation of the normal life that distracts from the roiling mess within... That we cannot quite name what we’ve experienced is part of the brilliance.

The End is woven of a man’s love for his family and his obsession with the solitary writing life, the warp and weft of these contradictory passions sometimes meshing together perfectly… My Struggle is a cultural moment worth getting involved in. The six volumes offer something special: total immersion in the soap opera of another person’s life.

A uniquely compelling and absorbing reading experience… captivating interplay between banality and beauty, the redundant and the sublime.

Compulsively addictive… His way of describing “reality as it is” is to expand the range of thoughts and actions, however mundane or shameful, that a human being will publicly admit to.

This central tension, between the needs of the artist and the need of the husband and father, one that has coursed through My Struggle’s thousands of pages, Knausgaard appears to bring to a moving, wholly fitting resolution… its totality, its absolute commitment to its own ideals, make it – and the whole sequence – a mesmerising, thought-provoking and genuinely important work of art.

A daring end to a brilliant series... I will read this series again and again.

It is hard not to be impressed by the fluency and erudition on display as Knausgaard charts his course through history, philosophy, literature and the visual arts… In the end, reality does not break down under Knausgaard’s gaze. We are left instead with the world as it is: the click of a seatbelt, the shock of melted margarine, the centuries slipping away in Rembrandt’s eyes.

The inner conflicts swirling around exert a gravitational pull on the reader, the challenges of empathy becoming universal through their particularity. Over and over, he asserts something fundamental to literature, art and life… these books will endure.

[My Struggle] is arguably the most important literary event of the 21st century...it’s also worth reflecting on just how valuable these books can be. They are, among other things, uniquely candid about male shame, which makes them a highly valuable guide to modern masculinity.

The End is worth the wait… his life is now destined to stand in the shadow of this truly monumental six-volume literary achievement. And perhaps there is no greater mark of artistic success than that.

The “unartiness” is the most striking element of Knausgaard’s project. The impression of randomness and spontaneity… Knausgaard’s abandonment of fictional convention was particularly disruptive because he executed it in a realm where the strictures of artifice are most rigidly codified: domestic realism… Enthralling… The final passages of My Struggle are guilt-ridden and heartbreaking.

[The End] has a bone-dry wit, a certain knowingness about the project’s grandiose archetypes… [Knausgaard] laments the gulf between vaulting ambition and its haphazard realisation.