The End of the Story

Mislabeled boxes, confusing notes, wrong turnings - such are the obstacles in the way of the unnamed narrator of The End of the Story as she organises her memories of a love affair into a novel. With compassion, wit and what seems to be candour, she seeks to determine what she actually knows about herself and her past, but we begin to suspect, along with her, that given the elusiveness of memory and understanding, any tale retrieved from the past must be fiction.

Lydia Davis is the author of one novel and several collections of short fiction, the latest of which is Samuel Johnson Is Indignant. She is also the translator of numerous works from the French by, among others, Maurice Blanchot, Pierre Jean Jouve and Michel Leiris, and was recently named a Chevalier of the Order of Arts and Letters by the French government. 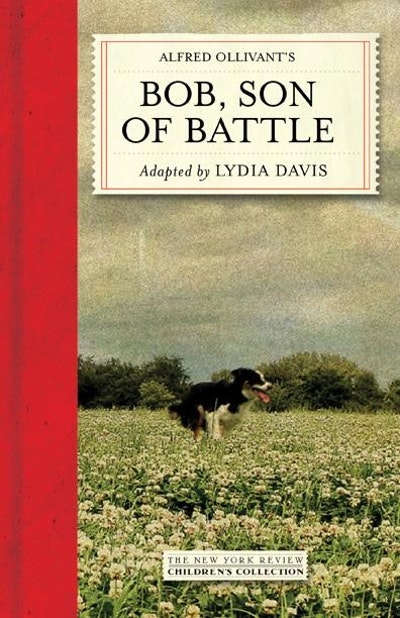 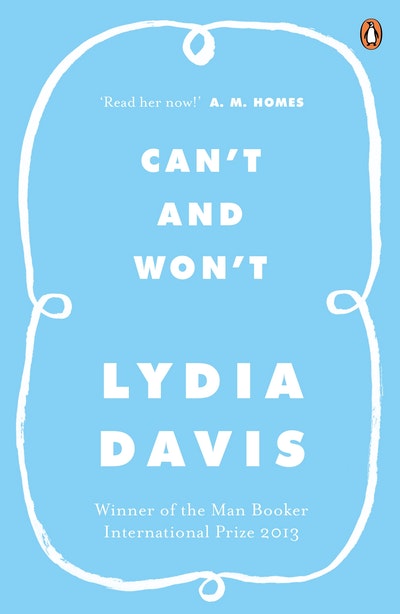 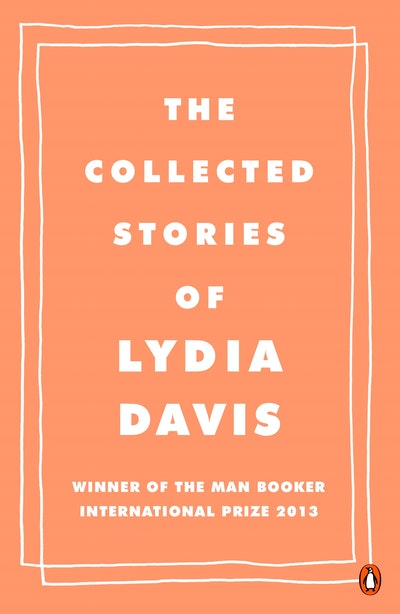 Praise for The End of the Story

Lydia Davis's short stories are perfected economies, witty devices, precision-made, primed to release intelligence, philosophy, hilarity. They celebrate the thinking universe while they redefine the possibilities of the form. There is no other writer quite like her