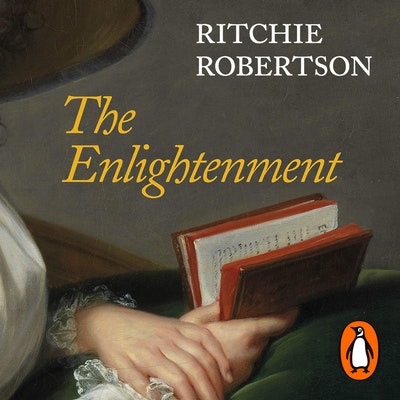 The Enlightenment is the foundation of our modern world. This is now the book about it

The Enlightenment is one of the formative periods of Western history, yet more than 300 years after it began, it remains controversial. It is often seen as the fountainhead of modern values such as human rights, religious toleration, freedom of thought, scientific thought as an exemplary form of reasoning, and rationality and evidence-based argument. Others accuse the Enlightenment of putting forward a scientific rationality which ignores the complexity and variety of human beings, propagates shallow atheism, and aims to subjugate nature to so-called technical progress.

Ritchie Robertson engages with all these views to show that the Enlightenment sought above all to increase human happiness in this world by promoting scientific inquiry and reasoned argument and by challenging the authority traditionally assumed by the Churches. His book presents illuminating readings of many key Enlightenment texts, and overturns many received opinions - for example, that enlightenment necessarily implied hostility to religion. Answering the question 'what is Enlightenment?' Kant famously urged men and women above all to use their own understanding. Robertson shows how the thinkers of the Enlightenment did just that, seeking a rounded understanding of humanity in which reason was balanced with emotion and sensibility. It is a master-class in 'big picture' history, about one of the foundational epochs of modern times.