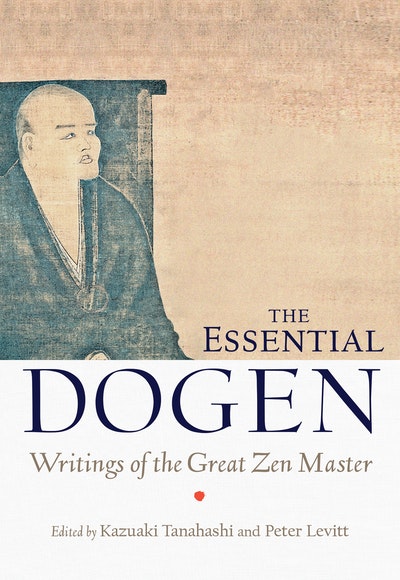 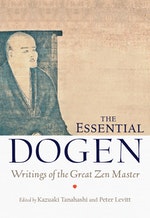 Eihei Dogen (1200-1253), founder of the Soto School of Zen Buddhism, is one of the greatest religious, philosophical, and literary geniuses of Japan.

Regarded as the founder of Sōtō Zen Buddhism, Eihei Dogen is one of the world's great philosophers as well as one of the most important spiritual teachers to come out of Japan. Though he wrote more than 750 years ago, his teachings have great relevance for us today. Zen students all know of Dogen, but the complexity and depth of his writing make his work hard going for a lot of people. This book makes the great master accessible to all those who've longed to read him, but who have been intimidated by the volume of material. By bringing together some of the most practical and inspiring of all Dogen's teachings, Kazuaki Tanahashi and Peter Levitt show that there's nothing to be intimidated by at all. Dogen is a wise and eloquent teacher for anyone who wants to listen to him.