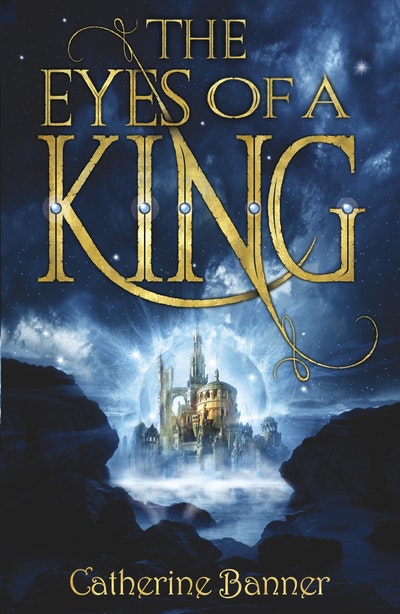 The Eyes of a King

Five-year-old Cassius escaped the brutal assassination of his parents, the king and queen of Malonia, and was exiled to modern-day England. Now fifteen, Cassius continues to be hidden in England under the protection of his tutor, the great Alderbaran, who's ancient prophecy says that Cassius will, one day, return and claim his rightful place on the throne.

At the same time, fifteen-year-old Leo remains in Malonia where a repressive dictatorial regime under the new king, Lucien, followed the assassination. One day Leo discovers a wonderful book in which parts of an epic story appear each day - a remarkable story that reveals the secrets of the prophecy, the assassination and how they are connected to Leo's own family history.

Catherine Banner was born in Cambridge and began writing at the age of fourteen, signing her first publishing deal shortly after sitting her final GCSE. She went on to study English at Fitzwilliam College, Cambridge. While working as a teacher in the north of England she began to research and write The House at the Edge of Night, her debut adult novel. She now lives in Turin, northern Italy, with her husband. 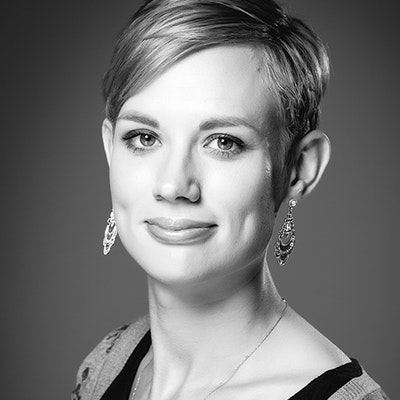 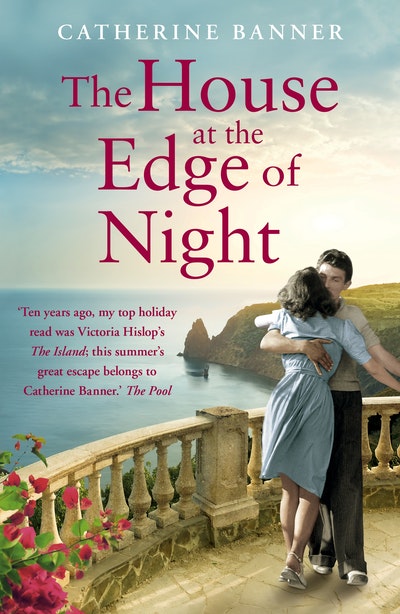 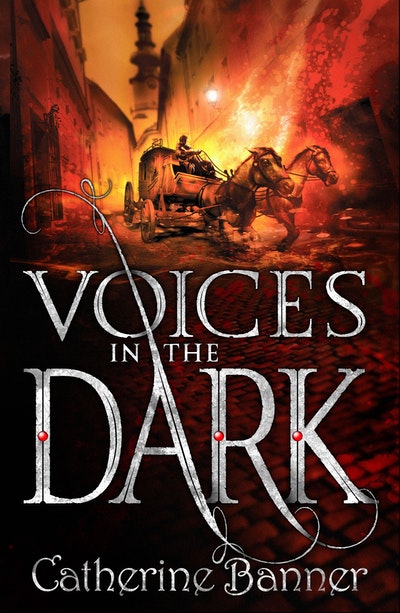