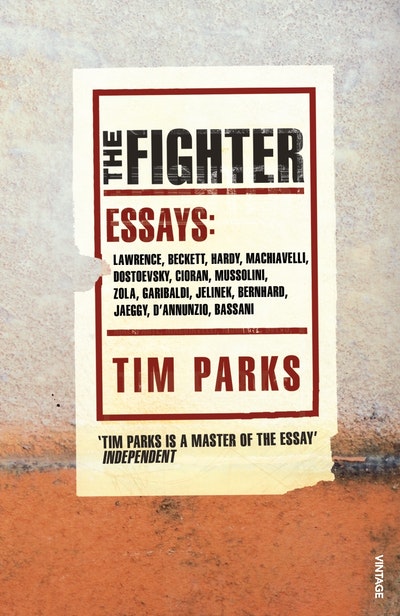 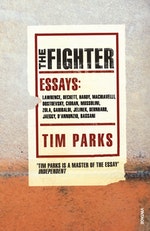 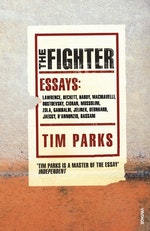 A dazzling collection of essays from one of Britain's outstanding novelists.

One of Britain's outstanding novelists, Tim Parks has also published two acclaimed essay collections, Adultery and Other Diversions and Hell and Back. This new volume finds him as provocative and entertaining as ever.

The title piece addresses D.H. Lawrence's fundamental belligerence and how all the significant relationships in his life, including those with his readers and critics, were characterized by intense intimacy and ferocious conflict. Elsewhere there are literary essays on tension and conflict in the work of Beckett and Hardy, Bernhard and Dostoevsky, amongst others.

Parks is also known for his acerbic chronicles of Italian life and here are essays on Mussolini, Macchiavelli and the Medici. Besides discussing questions of history, politics and literature, The Fighter also takes on the serious issue of World Cup football.

Above all, these are essays whose ideas and themes call to each other in the most unexpected and ironic ways. From the wide variety of subjects emerges a consistent and convincing picture of a world that forever resists the writer's embattled attempts to wrap it up in language.

Muscular and energetic, The Fighter is a wonderful display of engagement and judgement.

Praise for The Fighter

“An impressively cogent book... For a writer so fascinated by conflict, Parks is a model of critical reason and clarity”

“Subtle...perceptive...Parks is an enthusiastic wormer out of truths...fascinating...there is considerable lyricism underlying Parks's prose”

“Parks proves sharp in both defence and attack in these essays”

“Always erudite but never forbidding, bringing an unashamedly humanist consciousness to the lives and works under consideration...thought-provoking and often funny”