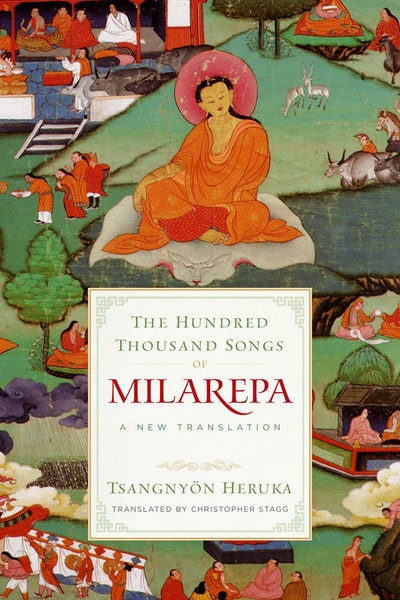 The Hundred Thousand Songs of Milarepa

An authoritative new translation of the complete Hundred Thousand Songs of Milarepa, the teaching songs and stories from Tibet's most beloved Buddhist yogi, poet, and saint.

An authoritative new translation of the complete Hundred Thousand Songs of Milarepa, the teaching songs and stories from Tibet's most beloved Buddhist yogi, poet, and saint.

Powerful and deeply inspiring, there is no book more beloved by Tibetans than The Hundred Thousand Songs, and no figure more revered than Milarepa, the great eleventh-century poet and saint. An ordinary man who, through sheer force of effort, faith, and perseverance, overcame nearly insurmountable obstacles on the spiritual path to achieve enlightenment in a single lifetime, he stands as an exemplar of what it is to lead a spiritual life.

Milarepa, a cotton-clad yogi, wandered and taught the dharma, most famously through spontaneously composed songs, a colorful and down-to-earth way to convey the immediacy and depth of the Buddhist teachings. In this work, the songs are woven into a narrative that tells the stories of his most famous encounters with his students, including Gampopa and Rechungpa, and recount his victories over supernatural forces in the remote Himalayan mountains and caves where he meditated.

In this authoritative new translation, prepared under the guidance of Dzogchen Ponlop Rinpoche, Christopher Stagg brilliantly brings to life the teachings of this extraordinary man. This classic of world literature is important for its narrative alone but is also a key contribution for those who seek inspiration for the spiritual path. 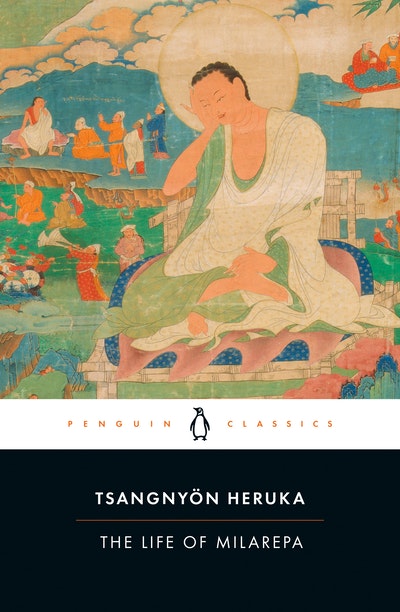 A Compendium of the Mahayana
Asanga