More Than Just a Game

A heartbreaking memoir of a cricketing hero, physically broken by the game he loved.

Robin Smith was one of England’s most popular cricketers of the 1990s. The Judge, as he was known to all, took on some of the most dangerous fast bowlers of all time with a skill and fearlessness that ensured hero status. His savage square cut drew roars of approval from fans all around the world, especially those of his beloved England and Hampshire. But when he was prematurely dumped from the England set-up at the age of 32, he had to face his toughest opponent of all – himself. Smith suffered a debilitating loss of identity, especially when he retired from professional cricket in 2003, and struggled to deal with the contradictions in his personality. Was he The Judge, the fearless warrior, or Robin Smith, the frantic worrier?

Without a support structure to transition from cricket to the outside world, Smith suffered from mental health, alcohol, marital and financial problems until he hit rock bottom and planned to take his own life. In The Judge - More than Just a Game, he revisits his experience of extreme darkness and challenges old-fashioned notions of masculinity. He also shares the many highs and lows of his eventful international and county career, when cricketers worked hard and partied even harder; a time almost unrecognisable to the modern day.

Robin Smith was born in apartheid South Africa, but qualified to play for England on account of his British parents. Smith made his Test debut against West Indies in 1988 and looked instantly at home on the big stage. He played 62 Tests, scoring over 4000 runs at an average of 43.67, and is remembered as one of England’s greatest ever players of fast bowling. He also made the then highest score by an England batsman in a one-day international, hitting a spectacular 167 not out against Australia in 1993 and setting a record that stood for 23 years.

In retirement, he has settled in Perth, Western Australia, but he remains a club hero at his career-long county, Hampshire. 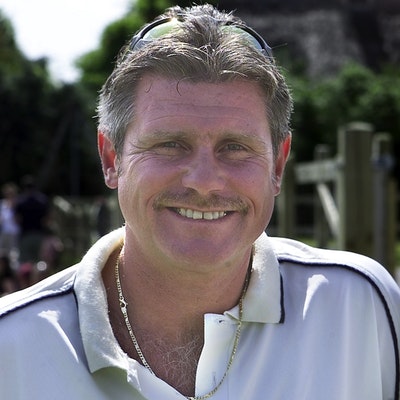 Rob Smyth has worked on the Guardian sports desk since 2004 and has written or edited ten books, including Kaiser: The Greatest Footballer Never to Play Football. He has also worked for Manchester United, the Daily Telegraph, The Times, ITV, Sports Illustrated and FourFourTwo. 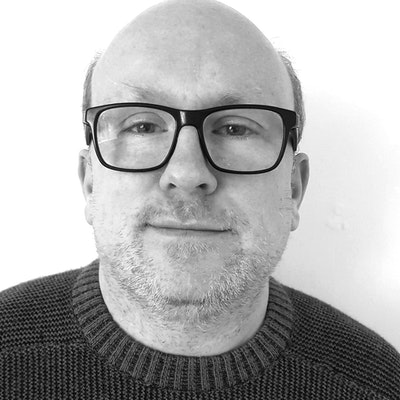 Praise for The Judge

A fine sports autobiography. It is candid and moving without being mawkish or forgetting its readers will also primarily be cricket fans

Robin Smith is one of the most-loved cricketers of his era… [The Judge] documents his time in the game, as well as the harrowing struggles he suffered when the eyes went, the runs stopped, and real life intruded. Recommended

This is an engaging, but often uncomfortable read which explains why it’s a contender for sports book of the year