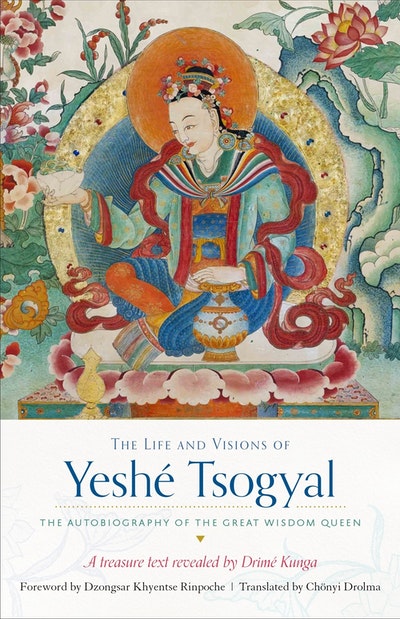 The Life and Visions of Yeshé Tsogyal

The Autobiography of the Great Wisdom Queen 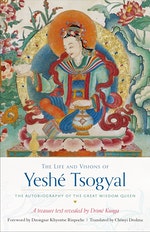 A new biography of Yeshé Tsogyal, the mother of Buddhism in Tibet, who is considered an enlightened being by millions throughout the Himalayan region as well as the West and remains a powerful female role model of spiritual accomplishment and perfection.

This secret life story of Yeshé Tsogyal presents a valuable and unique perspective that is quite a departure from any other account of this remarkable woman. Described as a "secret life story," its many layers include an outer account--detailing her birth, family, and societal constraints--an inner account that begins as she meets and escapes captivity with Guru Rinpoché, and a secret account as she enters twelve years of retreat at Chimpu only to miraculously journey to Oddiyana.

The role of women and womanhood is notable throughout her life story. Her desire for independence is at odds with her desirability as a woman, leading to numerous tragic incidents early in life. Finally meeting Guru Rinpoché, she decries her status as a woman. This sort of gendered humility, a recurring theme, is juxtaposed with her assertion that despite being a woman, and low-born (skye ba dman), she has a high regard for herself anyway. It is a magical woman who guides her to Oddiyana, and her travels there are filled with primarily female companions. In the end, she remains Guru Rinpoché's primary disciple and doctrinal custodian.

Her experiences, while perhaps intense and fantastical, include the same elements of challenge, learning, and progress that all practitioners must experience. During her adventures in Oddiyana, Yeshé Tsogyal receives the same core teachings on faith, impermanence, and fortitude that are essential for anyone following this spiritual path.

The story concludes with lists of teachings received and Guru Rinpoché's prophecies for her and other disciples. Among his disciples, Yeshé Tsogyal recounted this life story to Ben-dé Sangyé Yeshé, who is later reincarnated as Treasure-Revealer Drimé Kunga, who revealed this text. 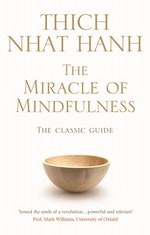 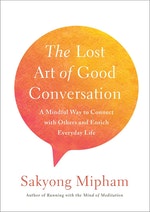 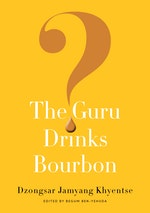 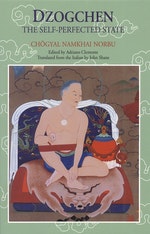 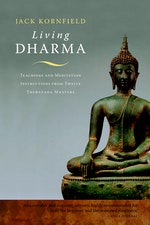 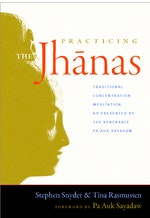 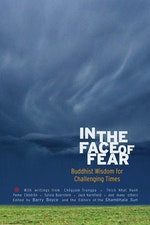 In The Face Of Fear
MELVIN MCLEOD 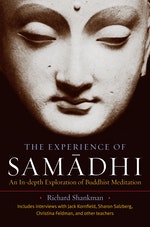 The Experience Of Samadhi
Richard Shankman 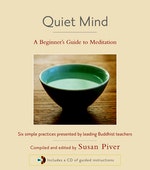 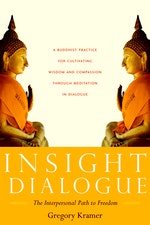 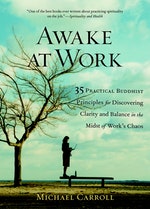 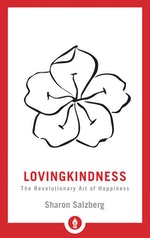 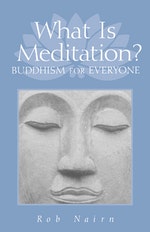 What Is Meditation?
Ron Nairn 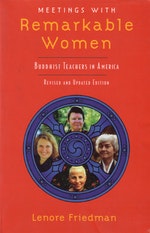 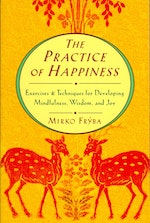 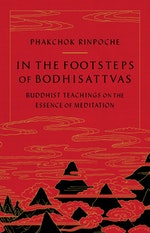 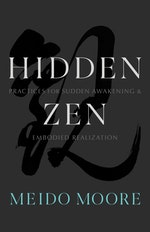 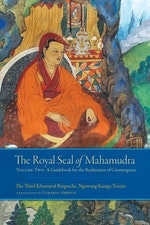 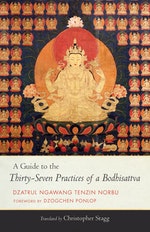 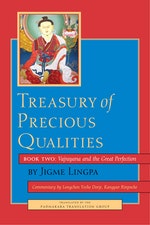