The Love and Wars of Lina Prokofiev

The Story of Lina and Serge Prokofiev

The dramatic untold story of Lina and Serge Prokofiev: a tale of a doomed love and a shattering portrait of an artist

As heard on Radio 4 Book of the Week

Lina Prokofiev was alone in her Moscow apartment one night when the telephone rang. The caller insisted that she come downstairs to collect a parcel, but when she reached the courtyard she was arrested for treason.

First enraptured by the young pianist and rising star, Serge Prokofiev, during a courtship in Brooklyn, then abandoned by him in Moscow, Lina survived one of the darkest periods in Soviet history – enduring eight years in the Gulag after she received that fateful telephone call.

Unfolding with the intrigue of a spy novel, The Love and Wars of Lina Prokofiev traces the largely untold story of a remarkable woman who gave up her career, her country and her freedom for the brilliant man she married.

Simon Morrison is Professor of Music History at Princeton, where he earned his PhD in musicology. He is the author of The People’s Artist, a definitive account of Prokofiev’s career after his fateful return to the Soviet Union in 1936, along with numerous articles and essays in leading scholarly journals, and features for the New York Times. Morrison was awarded a Guggenheim Fellowship in 2011.

Praise for The Love and Wars of Lina Prokofiev

Unforgettable as a testimony of personal devotion

Morrison tells a good story, without excess or indulgence, and with touching empathy for his heroine

Morrison writes excellently... As much a story of personal tragedy and disappointment as it is a compelling study of how art and tyranny interact

Morrison, who had access to the family and significant archival collections, has produced a gripping story of a young woman’s rise into the highest social and musical circles, her marriage to Prokofiev (whose principal affection was for his music, not his family), and their globe-trotting tours and swelling celebrity. But as the Stalin-led Soviet Union commenced its multiple atrocities and outrages, the Prokofievs’ world shrank, their travels were limited and their futures were tightly circumscribed. Research, compassion and outrage combine in a story both riveting and wrenching.

In the hagiographic hall of fame that is the Russian artist’s wife — Sophia Tolstoy, Anna Dostoevsky, Nadezhda Mandelstam, all muses who stood watch while their men created things of genius, and then who jealously guarded the legacy — Lina Prokofiev is odd woman out. Her story almost cannot be believed, until Simon Morrison gained access to the documents (and the family’s trust) in order to tell it. Biography does not get more important than this.

Benjamin Britten: A Life in the Twentieth Century
Paul Kildea 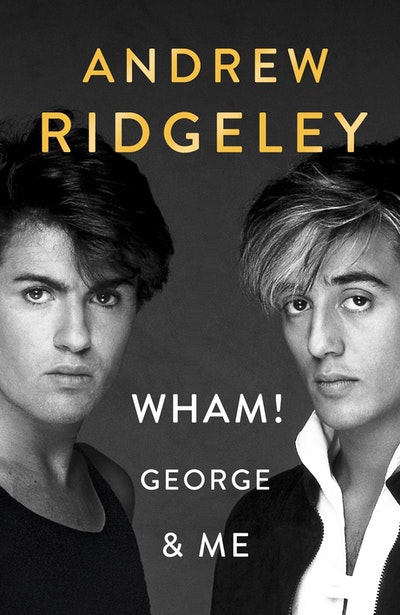 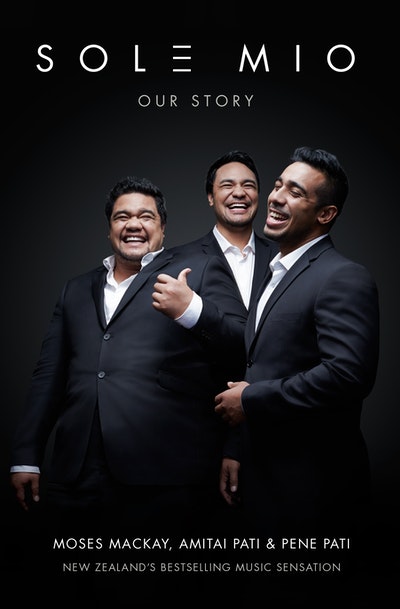 Music In The Castle Of Heaven
John Eliot Gardiner