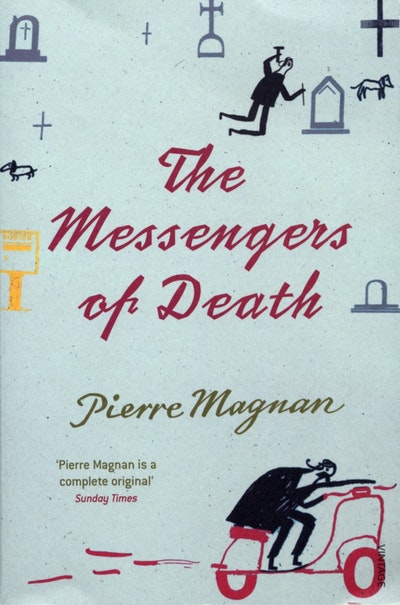 The Messengers of Death

A wonderfully atmospheric thriller set, like all Magnan's work, in Provence, and featuring his engaging detective, Commissaire Laviolette

Emile Pencenat is in a cemetery, designing his own ornate tomb. In a disused postbox by the gate he discovers an envelope addressed to a Mlle Véronique Champourcieux. He is puzzled but, being a former postman, he dutifully purchases a stamp and posts the letter.

When the body of this same Mlle Véronique is later discovered -- pinned to her own piano by a bayonet attached to an ancient rifle -- Commissaire Laviolette is coaxed out of retirement to solve one of the most bizarre crimes imaginable.

Tautly plotted and brimming with suspense, Magnan's latest novel to be translated into English is a story of dark vengeance and avarice, linking the peasant community of Upper Provence to nineteenth-century South Africa. It will thrill and intrigue M. Magnan's ever-growing following in the English-speaking world.

Pierre Magnan was born in Manosque in 1922 and has rarely left his native Provence. In 1943, during the Occupation, he fought with the Resistance in the Isère, and in 1946 he published his first novel, L'Aube Insolite. During his lifetime he published over twenty novels, four of which have so far been translated into English. He died in May 2012, at the age of 89. 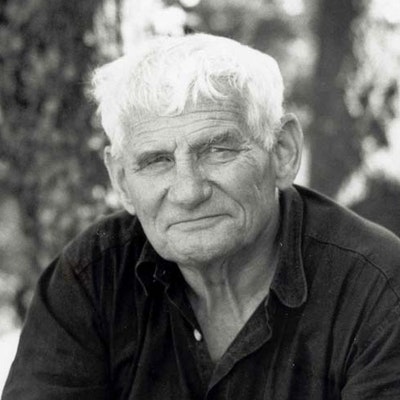 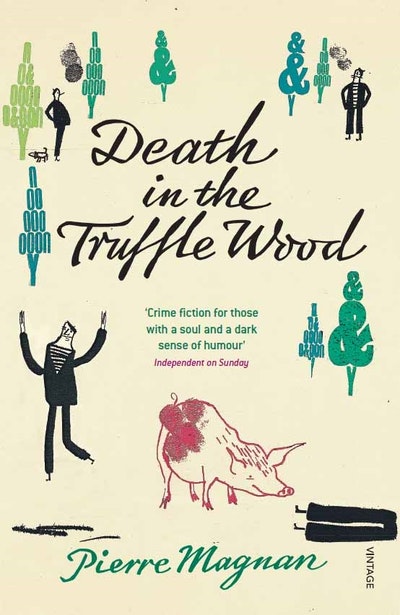 Praise for The Messengers of Death

A unique and disturbing summer read

The master of Provençal Gothic

The author has developed a cunning sleight-of-hand in thrusting a key clue under the reader's nose, yet disguising it. Veteran reader of crime fiction though I am, I didn't guess correctly. But the atmosphere is most to be relished. The lavishly complicated plot unfolds among spine-tingling descriptions of remote Provence

From real to surreal and Pierre Magnan's dark Provencal tale, The Messengers of Death...written 20 years ago but newly translated for English readers...This quirky story of avarice and vengeance in rural France unfolds with all the charm of a slightly puzzling art house french movie