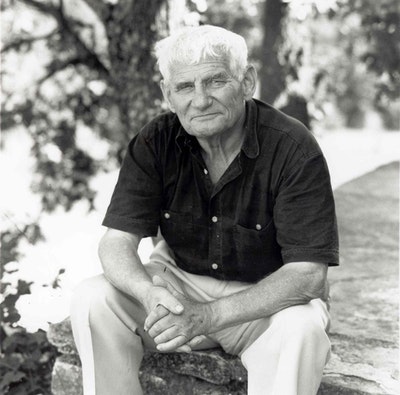 Pierre Magnan was born in Manosque in 1922 and has rarely left his native Provence. In 1943, during the Occupation, he fought with the Resistance in the Isère, and in 1946 he published his first novel, L'Aube Insolite. During his lifetime he published over twenty novels, four of which have so far been translated into English. He died in May 2012, at the age of 89. 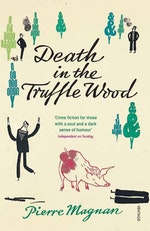 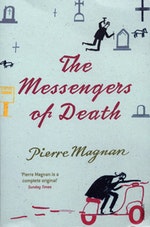 Beyond The Grave
Pierre Magnan

Be the first to find out about Pierre Magnan.