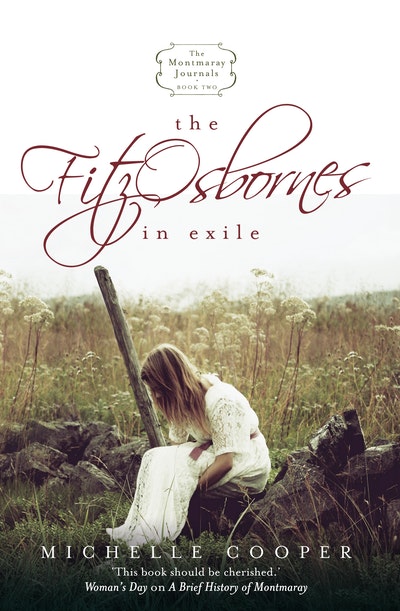 The evocative and exciting sequel to the NSW Premier’s Award-winning and critically acclaimed A Brief History of Montmaray.

The evocative and exciting sequel to the NSW Premier’s Award-winning and critically acclaimed A Brief History of Montmaray.

Forced to leave their island kingdom, Sophie FitzOsborne and her eccentric family take shelter in England. Sophie's dreams of making her debut in shimmering ballgowns are finally coming true, but how can she enjoy her new life when they have all lost so much?

Aunt Charlotte is ruthless in her quest to see Sophie and Veronica married off by the end of the Season, Toby is as charming and lazy as ever, Henry is driving her governess to the brink of madness, and the battle of wills between Simon and Veronica continues. Can Sophie keep her family together, when everything seems to be falling apart?

An enticing glimpse into high society, the cut and thrust of politics as nations scramble to avert world war, and the hidden depths of a family in exile, struggling to find their place in the world.

Michelle Cooper is the author of The Rage of Sheep and The Montmaray Journals trilogy. The first Montmaray book, A Brief History of Montmaray, won a NSW Premier's Literary Award and was listed in the American Library Association's 2010 Best Books for Young Adults. Its sequel, The FitzOsbornes in Exile, was shortlisted for the NSW and WA Premier's Literary Awards, named a Children's Book Council Notable Book and listed in Kirkus Best Teen Books of 2011. The FitzOsbornes at War concludes the Montmaray Journals.

Michelle lives in Sydney and is currently working on her next book for teenagers. 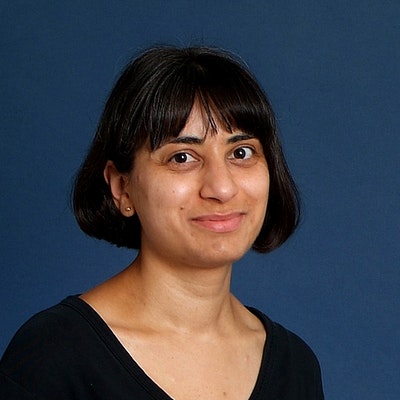 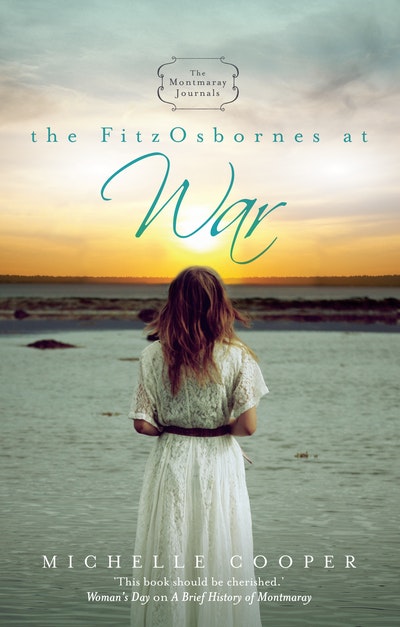 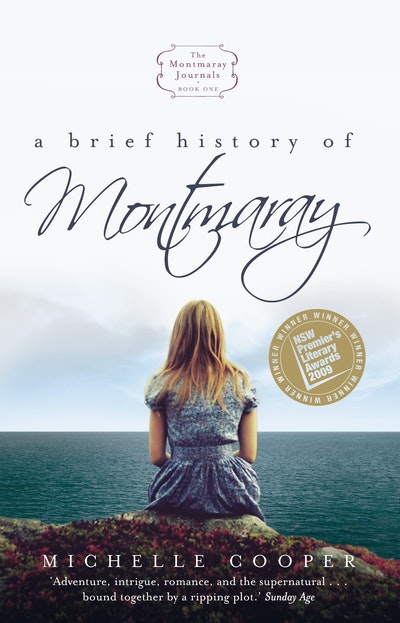 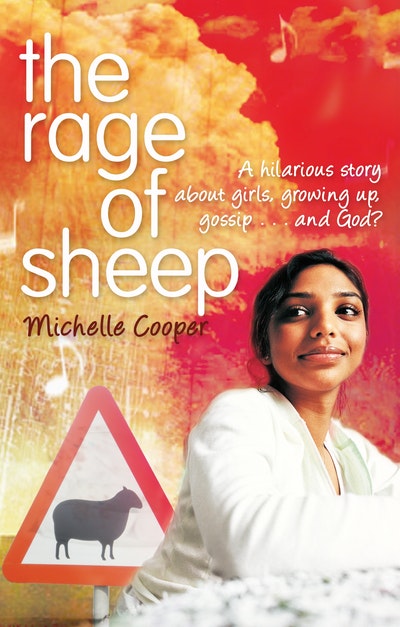 Fans of the first book ... will be pleased to know Sophie is back, with her entertaining and personal journal entries.

This delightful novel teaches history without hitting you over the head with it, and you can believe in the characters ... There's adventure as well as history here, as the young royals take matters into their own hands ... A great holiday read.

Family secrets, exciting adventures and a convincing picture of the time combine for an absorbing, intriguing reading experience.

Another long-anticipated book, for me, is the sequel to the simply delightful A Brief History of Montmaray ... I totally squeed when my advance reader's copy of The FitzOsbornes in Exile arrived on my desk, and I have been eking out the pleasure of it for some weeks now. Books like this don't come along every day, you just can't rush them!