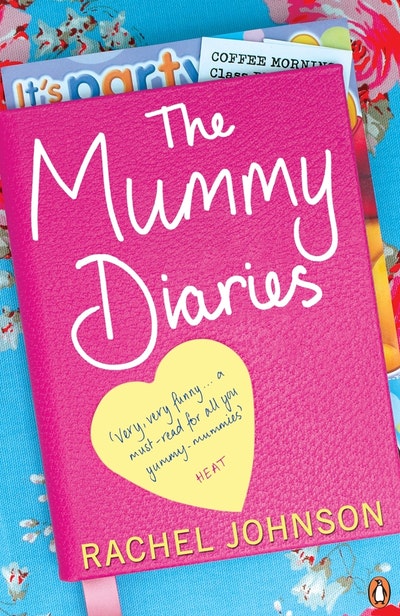 Or How to Lose Your Husband, Children and Dog in Twelve Months

In hardback, The Mummy Diaries has sold over 13,000 copies

Rachel Johnson's hilarious take on life as a yummy mummy in West London and on Exmoor has been making her newspaper readers chortle for the last couple of years: now they are seamlessly turned into a diary of her year, from the dog's birthday party in January (games of Paws-the-Parcel) to the June sports days (where the mummies turn up at the school sports day in sports bras and running shorts with little back packs containing high energy drinks - and that's just for them) to summer on Exmoor hosting demanding visiting ponies.

Rachel Johnson writes for (among others) the Daily Telegraph, the Spectator and the Evening Standard. She is married with three children and lives in Notting Hill Gate. 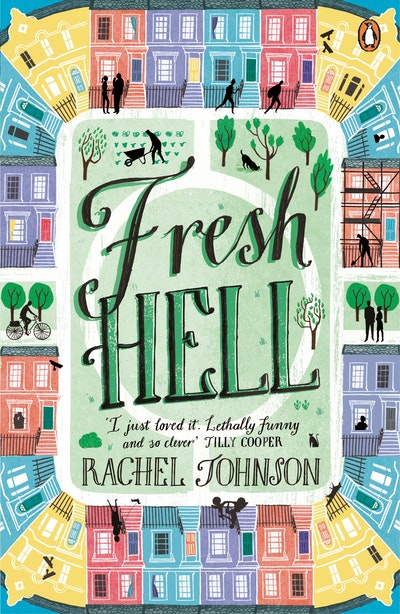