A fascinating, moving novel based on the life of Dr Ernst Dieffenbach: scientist, explorer, revolutionary, outcast.

Dieffenbach arrived in New Zealand in 1839 as a naturalist. What he discovered was fascinating, but what his prescient records didn't reveal was his own intriguing story. This compelling novel turns the focus on Dieffenbach. As a young idealist, he had plotted a revolution in the name of equality. Imprisoned and then exiled, first from Giessen, then Strasbourg, then Zurich, he fled to London. He hoped to redeem his reputation by joining the expedition to New Zealand. But as he was to discover, the complexities of freedom, exile and equality could not be left behind.

Featuring Darwin, Charles Heaphy and the notorious Maori chief Te Rauparaha, The Naturalist connects New Zealand's past with world history and brings alive the story of this remarkable man.

Thom Conroy is a Senior Lecturer in Creative Writing at Massey University. His short fiction has appeared in various journals in the US and New Zealand, including Landfall, Sport, New England Review, Alaska Quarterly Review, and Kenyon Review.

His fiction has been recognised by Best American Short Stories 2012 and won various other awards, including the Sunday Star-Times Short Fiction Competition and the Katherine Ann Porter Prize in Fiction. 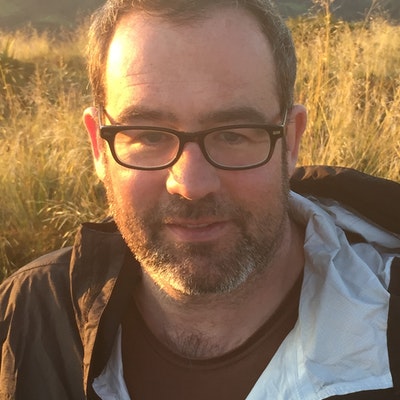 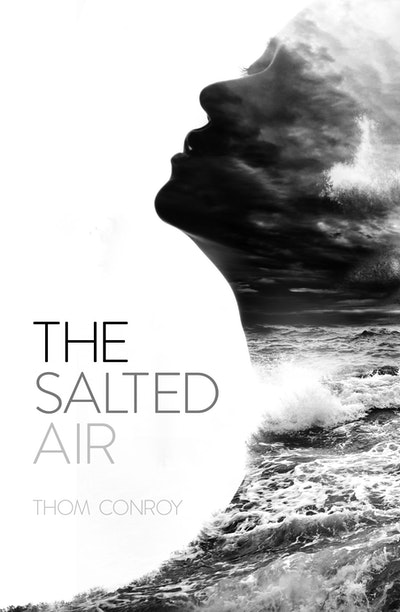 Praise for The Naturalist

In Thom Conroy's hands the story of German naturalist Ernst Dieffenbach becomes one of New Zealand's great adventures. The author's passionate attention to historical detail and the motivations and ideas of his unusual subject – a scientist feverish for knowledge of a new land – give us a bold new way to view a turbulent time in our history.

Mary McCallum, author of The Blue

For most of us Ernst Dieffenbach, The Naturalist of the novel’s title, is a remote name from the earliest years of New Zealand’s British settlement. Thanks to Thom Conroy, we can now read of him as the rare and compelling voice of European liberal ideas and of human decency, in a world where racial condescension and the rage for acquisition were the norm. It is a tough and morally dicey mix the narrative so immerses us in, with one man’s challenge to the ‘pragmatism’ of capital and profit. Here is a dense play of characters across three countries, although New Zealand is where the new world is forged, where rational and humane notions of progress are undermined – ‘inevitably’ one is sadly compelled to say – by a slew of competing colonial demands. As well as a vivid fiction of a period whose long shadow we still live in, The Naturalist is an elegy too for what history loses on the way.

The German doctor's character, complicated life, ideas, loves and hates are fleshed out beautifully, and are wrapped in a ripping yarn of arduous travel, all set at the time when New Zealand was at the very edge of colonisation. I'm ashamed to admit I hadn't heard of Dieffenbach before picking up this book; now I feel as though I've met him.

Regardless of historical accuracy – and a little research suggests that the book is fairly true to life – the vividness of character and landscape that Conroy captures in the novel is rather spectacular. . . . Weaving world history and local folklore together with a deft hand for prose, Thom Conroy has written a novel about a New Zealand that is at once familiar and alien. It’s always startling to be reminded how much the landscape of our country has changed in a relatively short time; Dieffenbach’s first voyage from Europe to the South Pacific on the Tory was in 1839.It has been a very good couple of years for New Zealand historical fiction, and The Naturalist continues that trend. It’s wonderfully written with a beautiful cover design (when there are takahe involved, I’m sold) and leads you on a winding journey through history, nature and Aotearoa.

The Naturalist is an unflinching exploration of New Zealand’s origins and a fascinating chronicle of ownership, observation and identity: a study of cultures in interaction and collision. . . . It is very difficult for an author to write a novel about someone as special as Ernst Dieffenbach without writing a biography or a record. Perhaps creative non-fiction more aptly describes this narrative, because there is much to admire in this book.

But it is the sympathetic drawing of the picture of Dieffenbach which makes the book such a riveting read. . . . The Naturalist is highly recommended.

While this tale is slow to start, the historical masterpiece quickly changes into a page turner as the plot jumps between England, Germany, Switzerland, New Zealand and places in between.