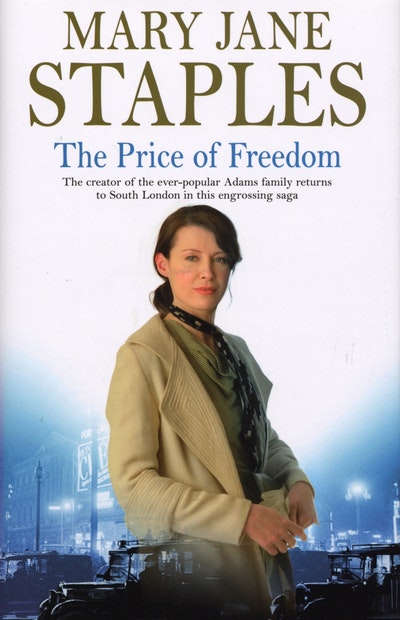 The Price Of Freedom

South London in the 1930s ...and Mrs Hilda Jones is fed up with her dull husband. She thought marrying would liven him up, but after twenty-five years he's just as boring as the day she married him , and now she wants to lead her own life. Her newly-married daughter, Olive, is shocked, but Hilda is adamant.

Meanwhile, a heavy East End gang has moved into the area from Shoreditch, and has established a lucrative protection racket, bringing drama and anxiety to this closely-knit neighbourhood.

Mary Jane Staples was born, bred and educated in Walworth, and is the author of many bestselling novels including the ever-popular cockney sagas featuring the Adams family. 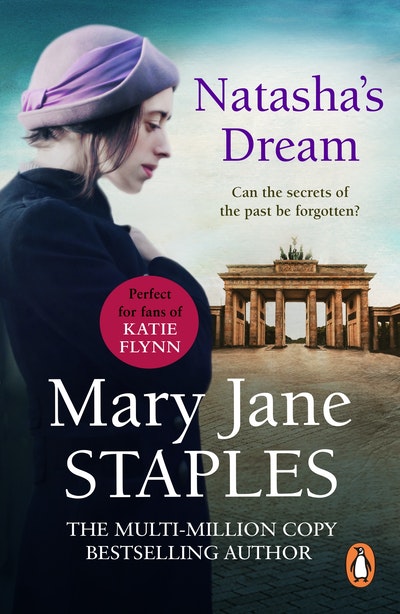 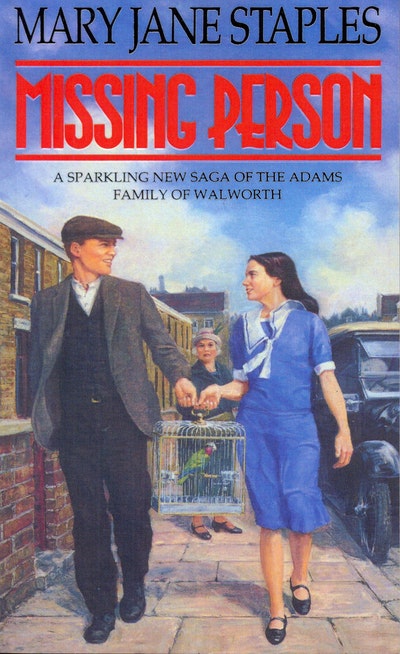 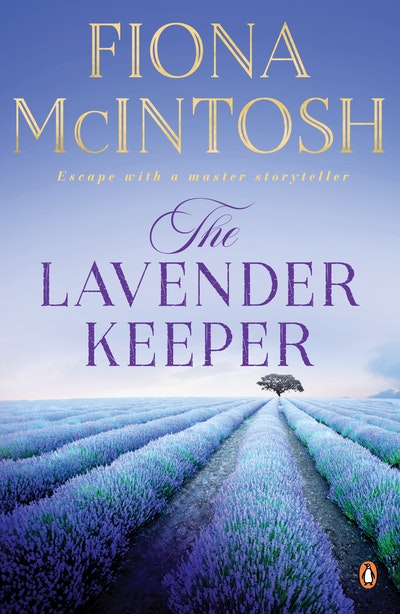 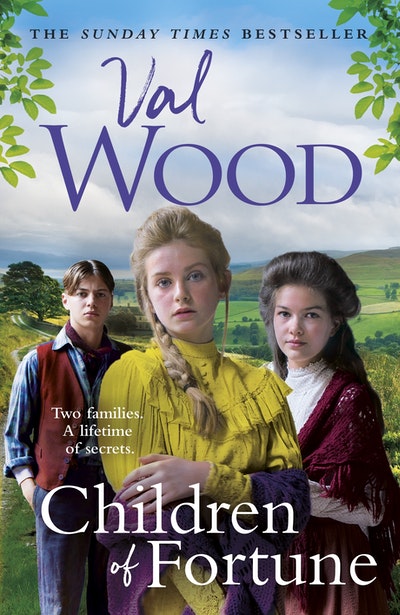 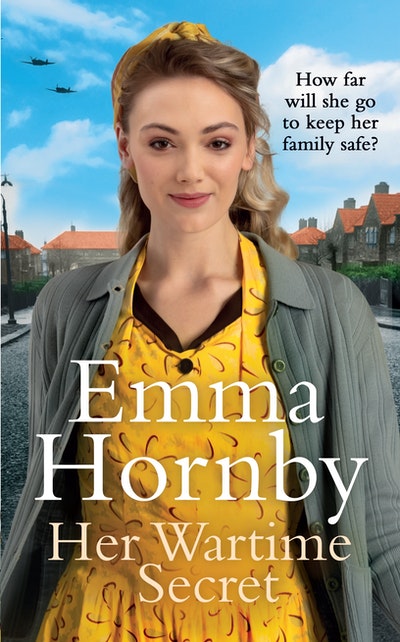