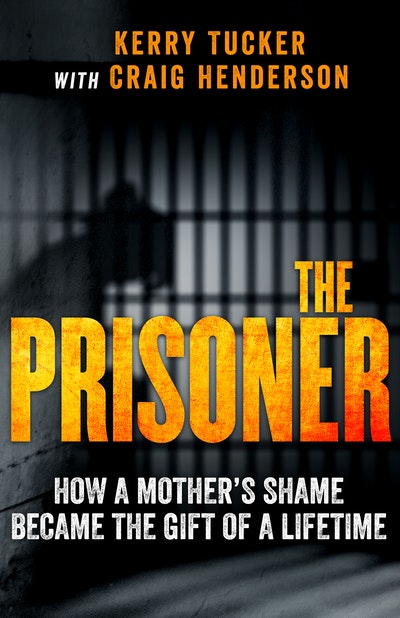 How One Woman's Jail Term Was The Making Of Her

Kerry Tucker seemed to be a typical suburban mother of two, but she was harbouring a terrible secret: over the years she had stolen $2 million from her employers.

When her crime was discovered she was sentenced to seven years at a maximum-security prison, alongside some of Victoria’s most notorious criminals. Being incarcerated with murderers and drug dealers was not nearly as daunting, however, as having to tell her two young daughters why she was leaving them. The shame was almost unbearable. She knew that she could give in to the shame or learn from it – and she owed it to her children to learn.

Kerry quickly adapted to the prison regime and set about using her skills to successfully represent women in internal court, parole hearings and child welfare issues. She also introduced her own awareness programs and encouraged inmates to enrol in courses. Taking her own advice she began to study for a Master of Arts, and when she completed her degree the full university graduation ceremony was the first to be held inside an Australian prison.

Today Kerry has gone on to attain a PhD and has been reunited with her daughters. She considers jail a gift because it has given her a purpose – to help educate disadvantaged women.

After spending four-and-a-half years in a maximum-security prison, Kerry Tucker was released with a Master of Arts. She went on to get a doctorate and to become a lecturer at Swinburne University. She currently works for an educational institution in Melbourne and is a passionate advocate for educating women in prison. 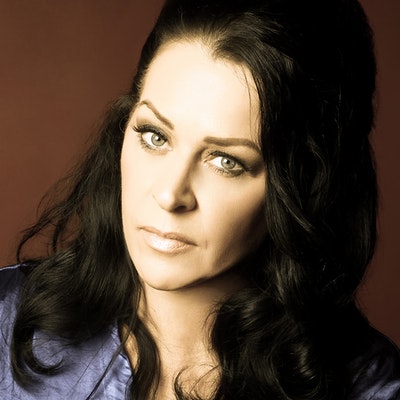 Craig Henderson has worked as a writer and editor at Australian newspapers, magazines and on-line since 1987. Today the father of three lives on the New South Wales South Coast with his wife, Lizzie.