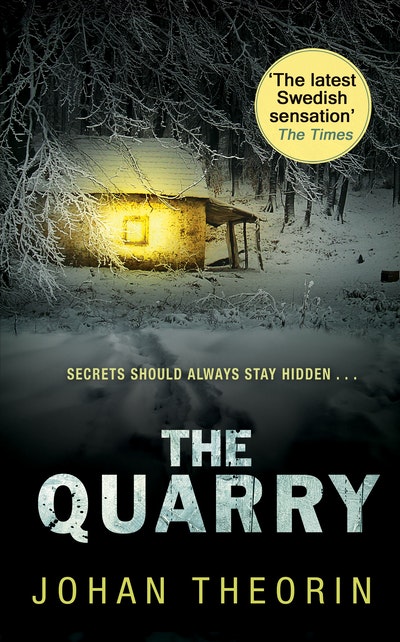 The third novel set on the Baltic island of Oland from bestselling Swedish author and winner of the CWA International Award 2010.

Easter, as the last snows melt on the Swedish island of Öland, Per Morner is preparing for his children’s visit. But his plans are soon disrupted when he receives a phone call from his estranged father, Jerry, begging him for help.

In his blazing woodland studio, Per finds Jerry close to death. He’s been stabbed and two dead bodies have been discovered alongside him in the burnt-out building.

The only suspect, Jerry’s work partner, is confirmed dead in the fire. But why does Jerry insist his colleague is still alive?And why does he think he’s still a threat to his life?

When Jerry dies in hospital a few days later Per becomes determined to find out what really happened. But the closer he gets to the truth the more danger he finds himself in.

And nowhere is more dangerous than the nearby quarry... 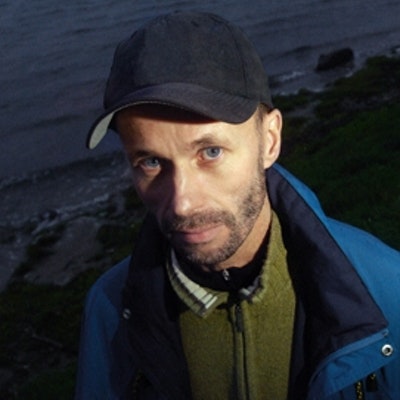 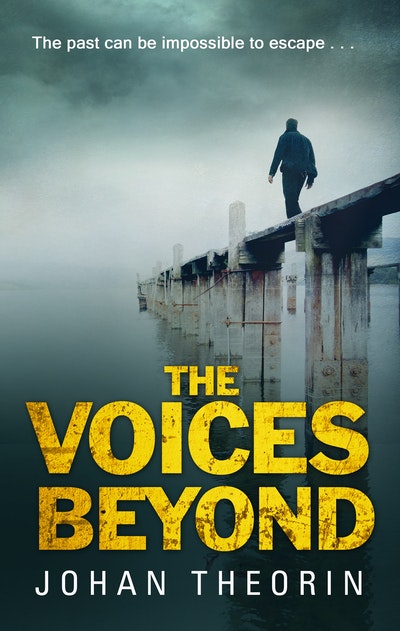 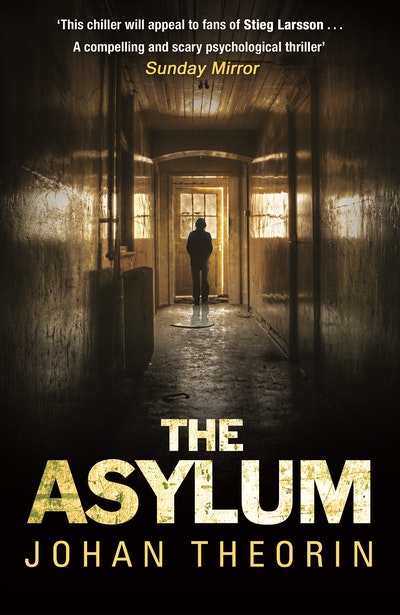 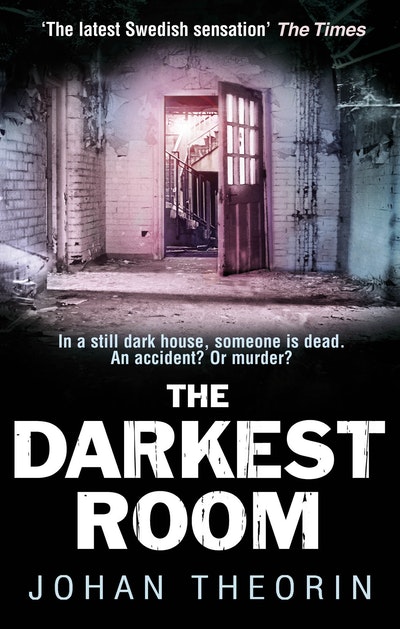 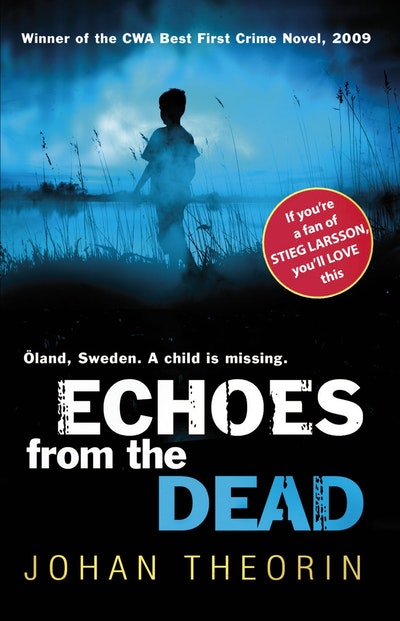 Praise for The Quarry

If you like Stieg Larsson, try a much better Swedish writer