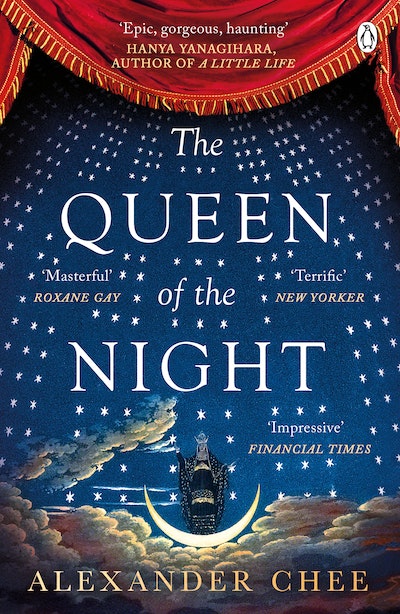 The Queen of the Night

Not since Patrick Suskind's Perfume has a work of fiction so vividly evoked a time, a place and a passion . . .

Lilliet Berne is a sensation, a legendary soprano with every accolade except an original role. When one is finally offered to her, she realizes with alarm that the story is based on a hidden piece of her past.

Only four people could have betrayed her.

A blazing tale of lust, ambition and revenge set in the the glitzy, gritty world of Second Empire France, The Queen of the Night follows Lilliet as she transforms herself from circus rider to courtesan to empress's maid to stage ingénue, all the while weaving a web of passion and intrigue.