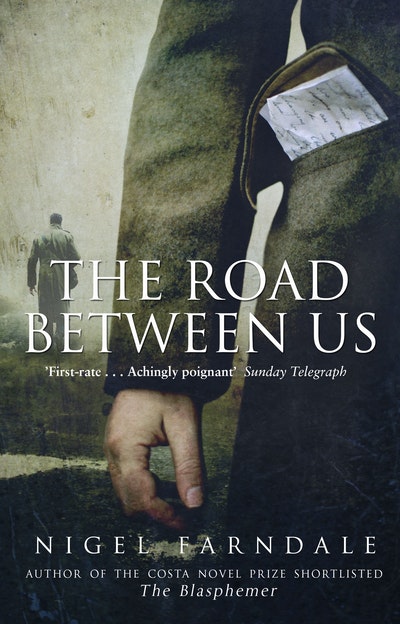 The Road Between Us

From the author of the acclaimed The Blasphemer, a stunning new novel ranging from forbidden love in World War Two to the painful return of a man kept hostage in today's Afghanistan.

1939: In a hotel room overlooking Piccadilly Circus, two young men are arrested. Charles is court-martialled for ‘conduct unbecoming’; Anselm is deported home to Germany for ‘re-education’ in a brutal labour camp. Separated by the outbreak of war, and a social order that rejects their love, they must each make a difficult choice, and then live with the consequences.

2012: Edward, a diplomat held hostage for eleven years in an Afghan cave, returns to London to find his wife is dead, and in her place is an unnerving double – his daughter, now grown up. Numb with grief, he attempts to re-build his life and answer the questions that are troubling him. Was his wife’s death an accident? Who paid his ransom? And how was his release linked to Charles, his father?

As dark and nuanced as it is powerful and moving, The Road Between Us is a novel about survival, redemption and forbidden love. Its moral complexities will haunt the reader for days after the final page has been turned.

Nigel Farndale is the author of The Blasphemer, which was shortlisted for the 2010 Costa Novel Award. His previous books include Haw-Haw: The Tragedy of William and Margaret Joyce, which was shortlisted for the 2005 Whitbread Biography Award and the James Tait Black Memorial Prize. He was born and raised in the Yorkshire Dales and now lives on the Hampshire-Sussex border with his wife and their three sons. 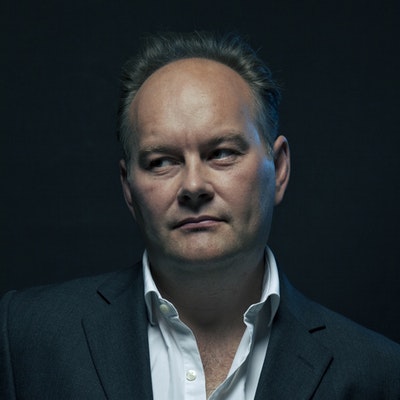 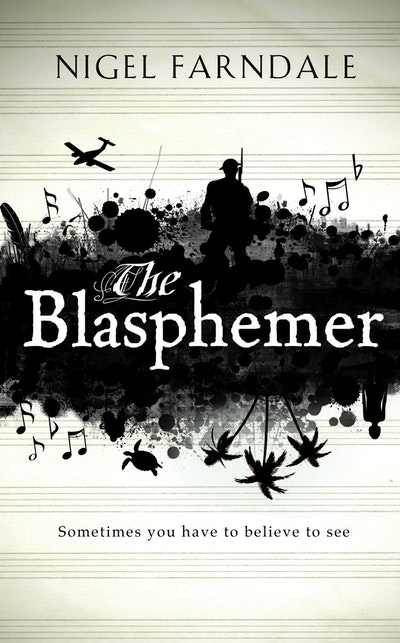 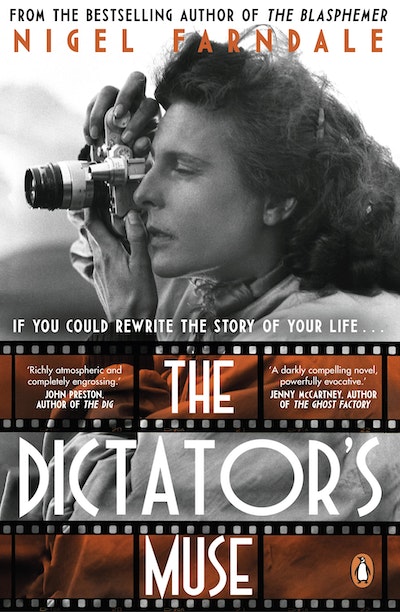 Praise for The Road Between Us

Farndale is an exceptional storyteller... An elegant and atmospheric fiction about survival and redemption.

Nigel Farndale’s magnificent novel… Tender, chilling and life-affirming, this book made me want to shout from the rooftops.

The beauty of this novel lies in Farndale's ability to wrap some testing moral questions around a fantastic story...A book that has at its core a passionate examination of the meaning of love.

Two stories set some 70 years apart unfold in tandem in this big, busy novel whose themes range from the mysteries of memory to forbidden desire of all shades....As for the riddle of how these two tales connect, that's what drives the novel and provides it with an unexpected twist.

Cleverly intertwines narrative strands and relationships from the Second World War and present day...It's easy to immerse oneself in Nigel Farndale's writing...compelling...vivid and, at times, disturbing.

A dual time frame novel that effortlessly switches between WW II and the present-day conflict in Afghanistan. ..With elegant prose and cracking suspense, this book certainly delivers.