The Road to Unfreedom

A landmark work of contemporary history and a wake-up call that aims to restore our understanding of the basis of our way of life, from the author of international bestseller On Tyranny.

A wake-up call that aims to restore our understanding of the basis of our way of life, from the author of international bestseller On Tyranny.‘One of the best…brisk, conceptually convincing account of democracy’s retreat in the early years of 21st century’ Guardian The past is another country, the old saying goes. The same might be said of the future. But which country? For Europeans and Americans today, the answer is Russia.

In this visionary work of contemporary history, Timothy Snyder shows how Russia works within the West to destroy the West; by supporting the far right in Europe, invading Ukraine in 2014, and waging a cyberwar during the 2016 presidential campaign and the EU referendum. Nowhere is this more obvious than in the creation of Donald Trump, an American failure deployed as a Russian weapon. But this threat presents an opportunity to better understand the pillars of our freedoms and face the choices that will determine the future: equality or oligarchy, individualism or totalitarianism, truth or lies.‘A brilliant and disturbing analysis, which should be read by anyone wishing to understand the political crisis currently engulfing the world’ Yuval Noah Harari, bestselling author of Sapiens

Timothy Snyder is Levin Professor of History at Yale University, and has written and edited a number of critically acclaimed and prize-winning books about twentieth-century European history: his most recent book, On Tyranny, was an international bestseller. Previous books include Black Earth, which was longlisted for the Samuel Johnson Prize and won the annual prize of the Dutch Auschwitz Committee; and Bloodlands, which won the Hannah Arendt Prize, the Leipzig Book Prize for European Understanding, the Ralph Waldo Emerson Award in the Humanities and the literature award of the American Academy of Arts and Letters.

Snyder is a frequent contributor to the New York Review of Books and the Times Literary Supplement. He is a member of the Committee on Conscience of the United States Holocaust Memorial Museum, a permanent fellow of the Institute for Human Sciences, and sits on the advisory council of the Yivo Institute for Jewish Research.

Praise for The Road to Unfreedom

A brilliant and disturbing analysis, which should be read by anyone wishing to understand the political crisis currently engulfing the world

This story of how Russia dismantled democracy, and the man who set its template for fake news, is chilling and persuasive ... unignorable... a disturbing and persuasive insight... Snyder's forensic examination of, for example the news cycle that followed the shooting down of flight MH17 makes essential reading ... Meticulously researched and footnoted.

Snyder’s central thesis is a strong one… Vividly and insightfully told.

One of the best…brisk, conceptually convincing account of democracy’s retreat in the early years of 21st century

The Road to Unfreedom is a sprawling epic that veers from Dark Ages Kiev to modern day Washington and back again.

A rollercoaster world calls for a news editor’s skills in processing facts and a philosopher’s ability to dissect ideologies. He has both.

Snyder’s informative timeline of events on the ground in Ukraine is vivid, and offers a much greater understanding of how this conflict emerged than we got in most English-language news coverage

If there’s one book to help explain the bloody mess we find ourselves in…this is it… [Snyder] is a refreshing voice… [and] every chapter is rich with apercu… Every sentence smacks of careful thought, engaged concern, and urgency 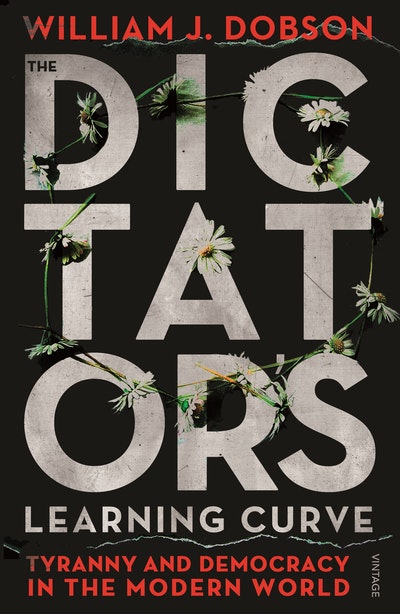 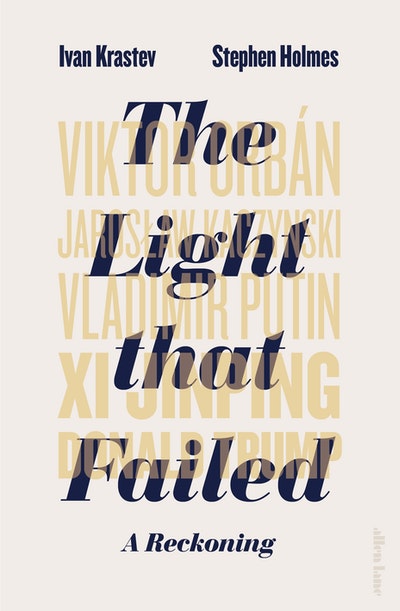 The Light that Failed
Ivan Krastev

We Were Eight Years In Power
Ta-Nehisi Coates

The Contest of the Century: The New Era of Competition with China
Geoff Dyer