The Ruin of All Witches

Life and Death in the New World

The dark, compelling history of a colonial witch-hunt, from the author of Witchfinders

In the frontier town of Springfield in 1651, peculiar things begin to happen. Precious food spoils, livestock ails and property vanishes. People suffer fits, and are plagued by strange visions and dreams. Children sicken and die. As tensions rise, rumours spread of witches and heretics, and the community becomes tangled in a web of spite, distrust and denunciation. The finger of suspicion falls on a young couple struggling to make a home and feed their children: Hugh Parsons the prickly brickmaker and his troubled wife, Mary. It will be their downfall.

The Ruin of All Witches tells the dark, real-life folktale of witch-hunting in a remote Massachusetts plantation. These were the turbulent beginnings of colonial America, when English settlers' dreams of love and liberty, of founding a 'city on a hill', gave way to paranoia and terror, enmity and rage. Drawing on uniquely rich, previously neglected source material, Malcolm Gaskill brings to life a New World existence steeped in the divine and the diabolic, in curses and enchantments, and precariously balanced between life and death.

Through the gripping micro-history of a family tragedy, we glimpse an entire society caught in agonized transition between superstition and enlightenment, tradition and innovation. We see, in short, the birth of the modern world. 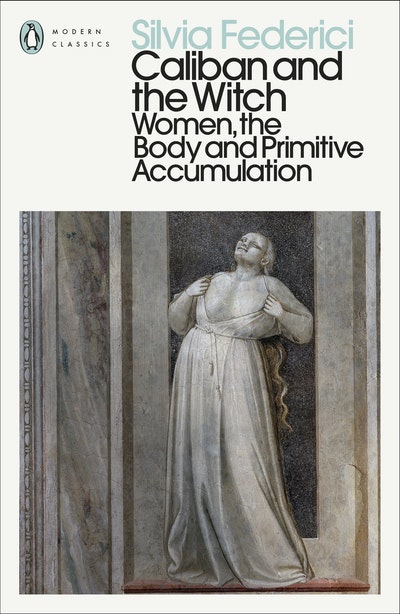