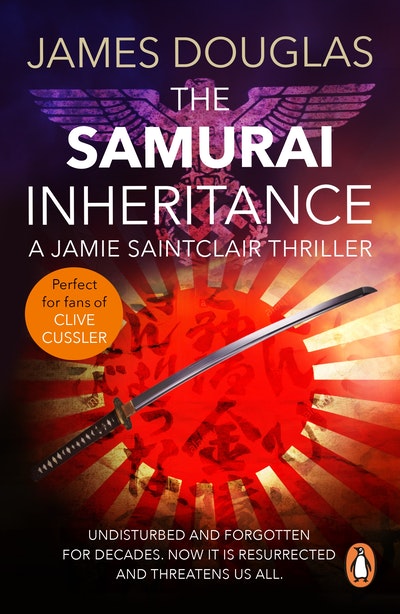 The explosive new adventure thriller from the bestselling author of The Doomsday Testament and The Excalibur Codex and a must read for the conspiracy thriller fan - from readers of Dan Brown and Sam Bourne to Chris Kuzneski and Raymond Khoury.

April 1943 - A Mitsubishi transport plane plunges from the sky over the island of Bougainville. On board is Admiral Isoruku Yamamoto, architect of the Japanese attack on Pearl Harbor. In a document case chained to his wrist is the greatest secret of the Second World War - a revelation with the potential to change the world if it is ever revealed.

December 2011 - Art recovery expert Jamie Saintclair celebrates the return of a Vermeer painting to its rightful owner, and the day turns even better when he’s offered a lucrative commission. Not much can surprise Jamie, but he blinks when mining tycoon Keith Devlin reveals the object he wants him to find. How did the preserved head of a Solomon Island warrior end up in a German museum? And how is he supposed to discover what happened to it in 1945?

The search takes Jamie from Berlin to Tokyo and with every turn the significance of the Bougainville skull becomes ever greater. Soon he realizes he’s become involved in something much more important than finding a lost piece of history. Three thousand miles away, the answer lies in airless jungles that have already swallowed up one terrible conflict and are now being torn by a war the world isn’t meant to know about . . .

The pseudonym of a writer of popular historical fiction, James Douglas is the author of four adventure thrillers featuring art recovery expert, Jamie Saintclair - The Doomsday Testament, The Isis Covenant, The Excalibur Codex and now The Samurai Inheritance. James Douglas lives in Scotland. 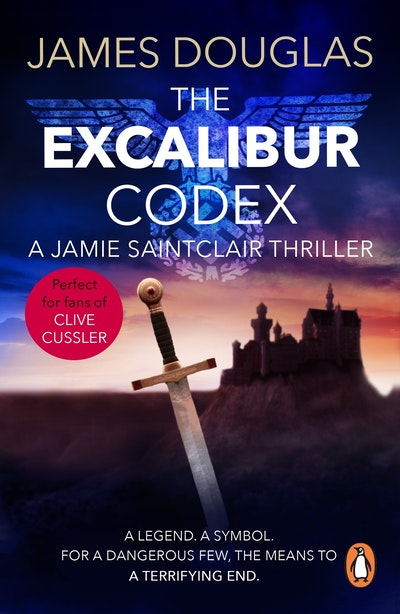 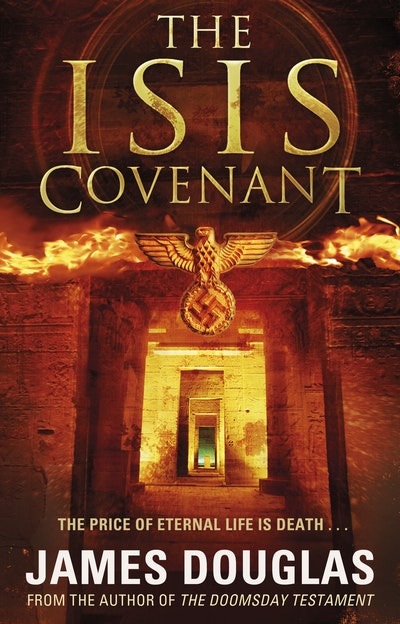 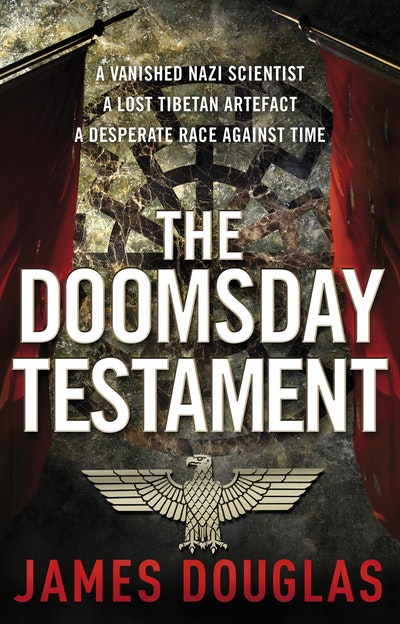