The Science of Can and Can't

A Physicist's Journey Through the Land of Counterfactuals

There is a vast class of properties that science has so far almost entirely neglected. These properties are central to an understanding of physical reality both at an everyday level and at the level of fundamental phenomena, yet they have traditionally been thought of as impossible to incorporate into fundamental explanations. They relate not only to what is true - the actual - but to what could be true - the counterfactual. This is the science of can and can't.

Chiara Marletto, a pioneer in this field, explores the promise that this fascinating, far-reaching approach holds not only for revolutionizing how fundamental physics is formulated, but also for confronting existing technological challenges, from delivering the next generation of information-processing devices to designing AI. In each chapter, Marletto sets out how counterfactuals can solve a vexed open problem in science, and demonstrates that by contemplating the possible as well as the actual, we can break down barriers to knowledge and form a more complete and fruitful picture of the universe.

Praise for The Science of Can and Can't

Clear, sharp and imaginative... The Science of Can and Can't will open the doors to a dazzling set of concepts and ideas that will change deeply the way you look at the world

David Deutsch, author of The Beginning of Infinity

I enjoyed this book very much, not least because of the freshness of its approach to a subject that can easily become hard for the non-scientific mind to grasp. The theory of 'can and can't' is an intriguing way of describing problems that are not only scientific (it describes very well what a storyteller does, for instance), and Marletto's account of some things I thought I more or less understood (the nature of digital information, for one) illuminated them from an angle that showed them more clearly than I'd seen them before.

A revolutionary recasting of physics... [It] re-enchants the world and enriches our place in it.

Hugely ambitious, Chiara Marletto is the herald for a revolutionary new direction for physics. This book is essential reading for anyone concerned with the future of physics

Chiara Marletto writes well about deep issues. I particularly like her suggestion that the current impasse in attempts to unite gravity and quantum mechanics might be broken if we concentrate on what things the two theories tell us can and can't be done

[Marletto] calls for physics to move beyond its dependence on such conditions and rules as Newton's laws of motion, argues that the "traditional conception" of physics is limiting, and urges that counterfactuals offer a more complete picture of the physical world. Marletto leads a whirlwind tour of such scientific concepts as motion and the possibility of a perpetual motion machine; thermodynamics and "the theory of the universal constructor"; and quantum computing and the possibility of a universal quantum computer that uses "all of quantum theory"

Chiara Marletto is trying to build a master theory - a set of ideas so fundamental that all other theories would spring from it. Her first step: Invoke the impossible

A wonderful book, which has taught me new ways of thinking and expanded my mind. It's extremely beautifully written, full of wonder and passion and humour and energy 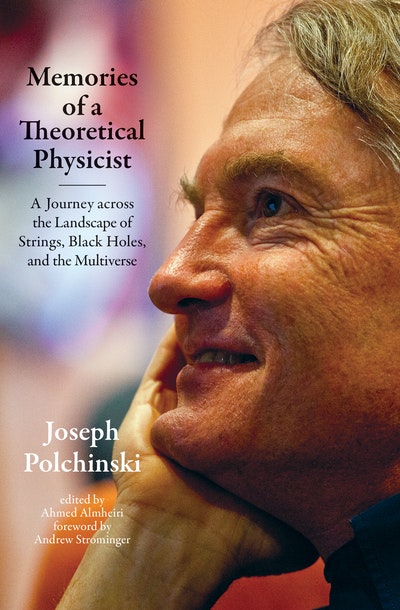 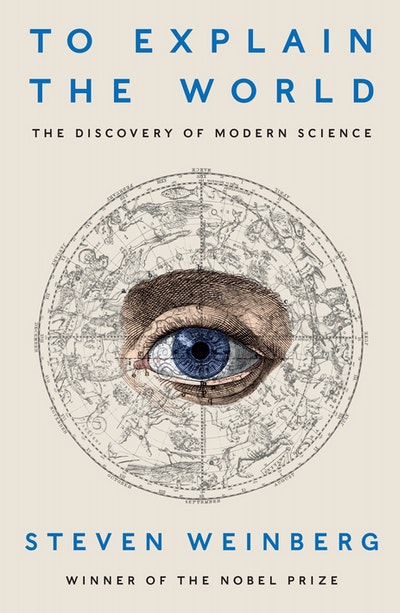 To Explain The World
Steven Weinberg 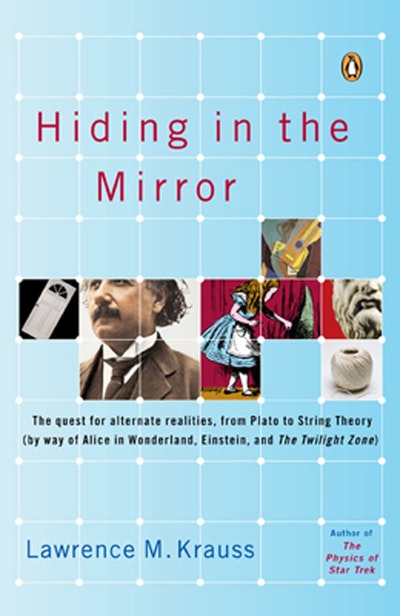 On The Shoulders Of Giants
Stephen Hawking 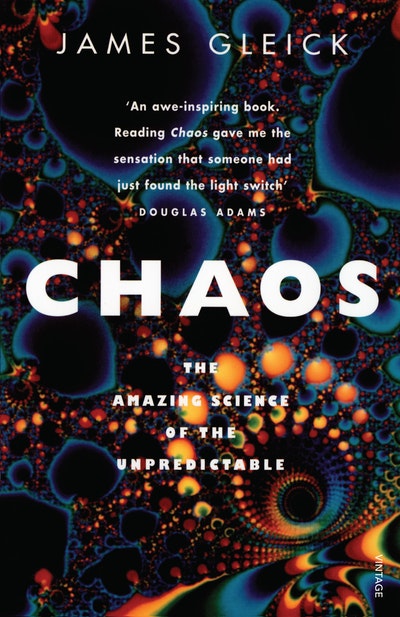 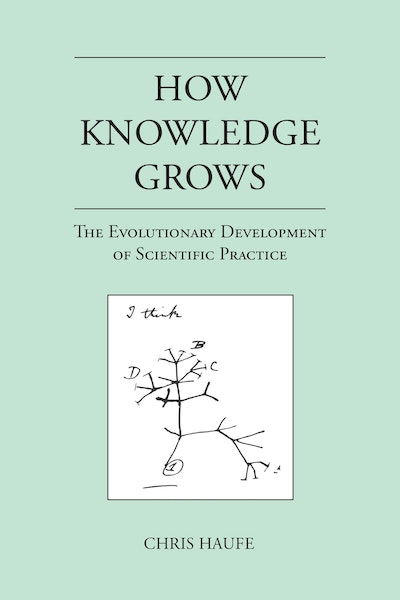 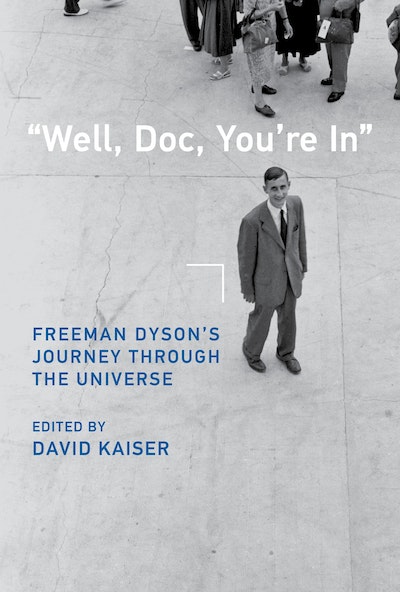