Jack Reacher gets off a bus in Nashville, Tennessee, in a quest for food, lodging and some good country music. But when he encounters a band of musicians who have been cheated by an unscrupulous bar owner, he steps in to help . . .

‘Jack Reacher is today's James Bond, a thriller hero we can't get enough of.’ Ken Follett

‘If you haven’t read any Jack Reacher, you have a treat in store . . . a hitchhiker without a phone, a one-man force for good.’ - The Times
‘A contemporary version of the knight in shining armour . . . Reacher is a mythic figure.’ Literary Review
‘Jack Reacher is a wonderfully epic hero; tough, taciturn, yet vulnerable... Irresistible.’ People
‘Jack Reacher has long since earned his prominent place in the pantheon of cool, smart-talking American heroes.’ New York Times 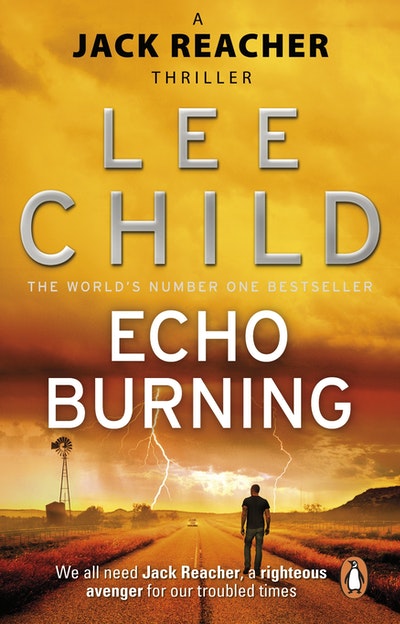 The Girl Who Died
Ragnar Jonasson 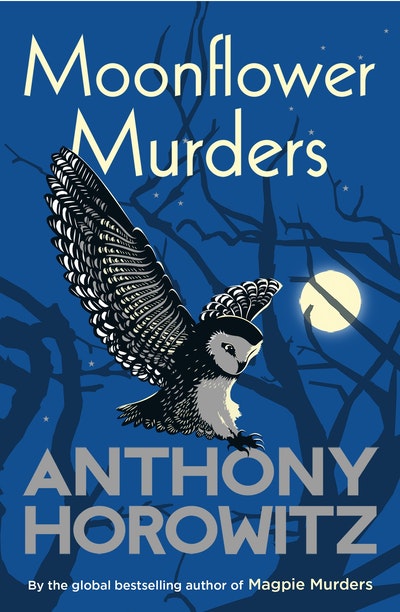