A fantasy adventure for teens

When they were accused of trying to overthrow the monarchy, the feared warriors the Seven Deadly Sins were sent into exile. Princess Elizabeth discovers the truth - the Sins were framed by the king's guard, the Holy Knights - too late to prevent them from assassinating her father and seizing the throne! Now the princess is on the run, seeking the Sins to help her reclaim the kingdom. But the first Sin she meets,
Meliodas, is a little innkeeper with a talking pig. He doesn't even have a real sword! Have the legends of the Sins' strength been exaggerated...?

Series Overview: Welcome to the land of Britannia, a picturesque country ruled by the benevolent King Lyonnesse - or at least it was, until the king's guard assassinated him and started a full-blown Holy War! Now the king's only daughter Elizabeth must seek the aid of the dreaded warriors the Seven Deadly Sins. Wrongly framed and sent into exile, they're now the princess's only hope to free the kingdom from the grip of the villainous Holy Knights!

Nakaba Suzuki is one of only a few manga artists to have work published in all of the “big three” boys’ magazines: Shonen Jump, Shonen Sunday, and Shonen Magazine. The Seven Deadly Sins is his first series to be translated into English. 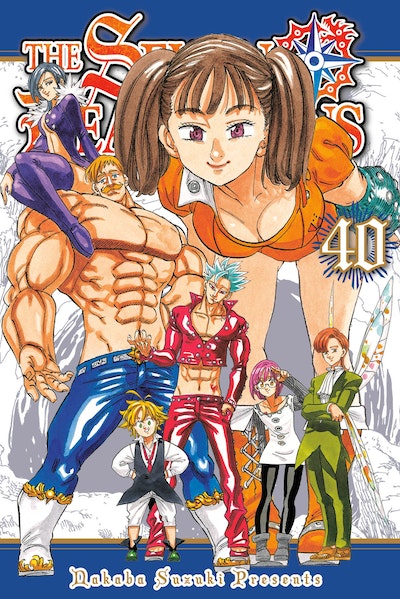 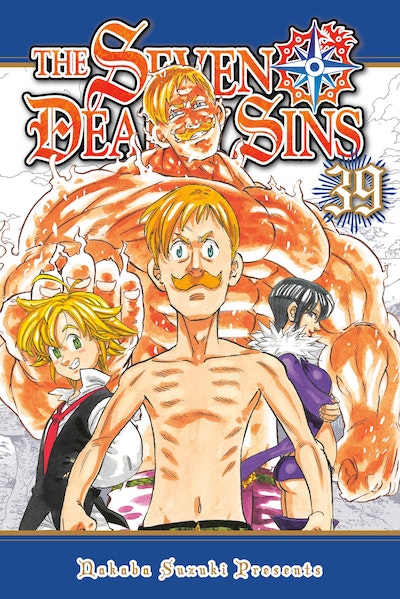 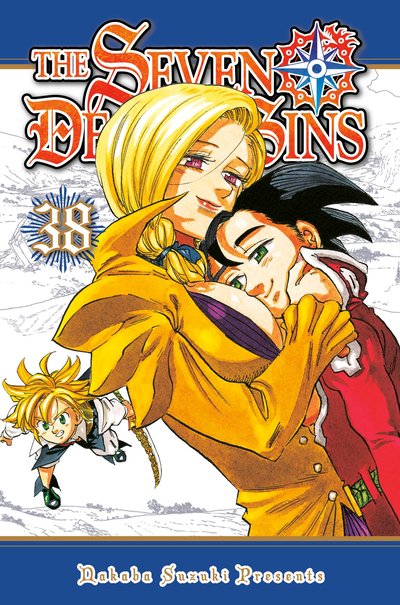 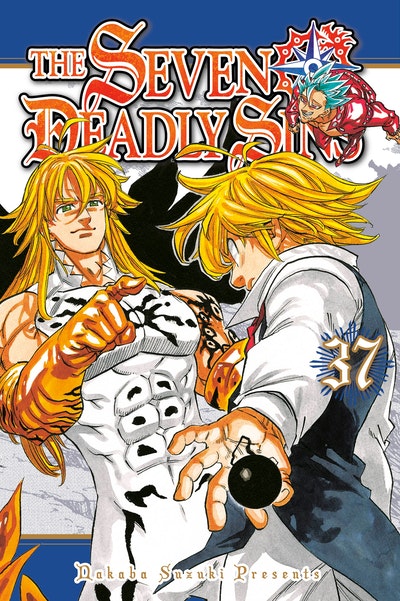 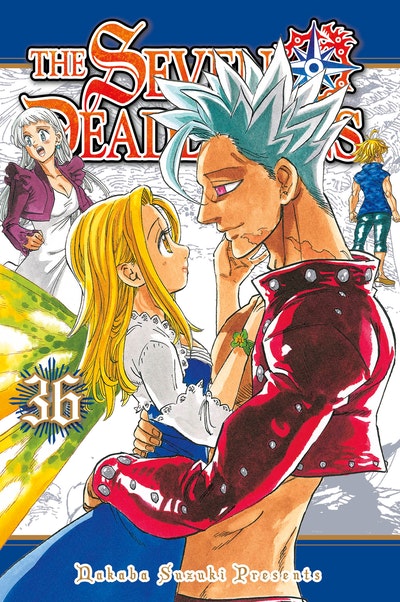 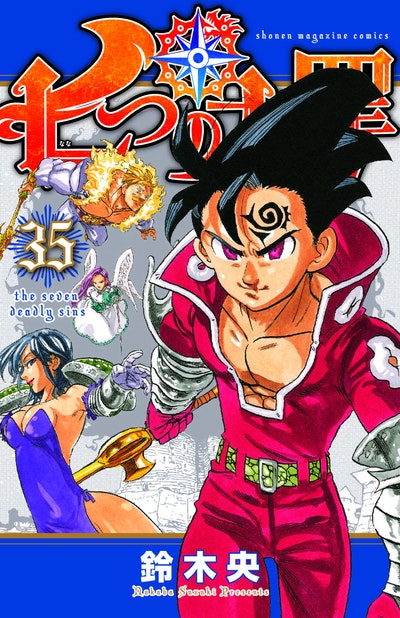 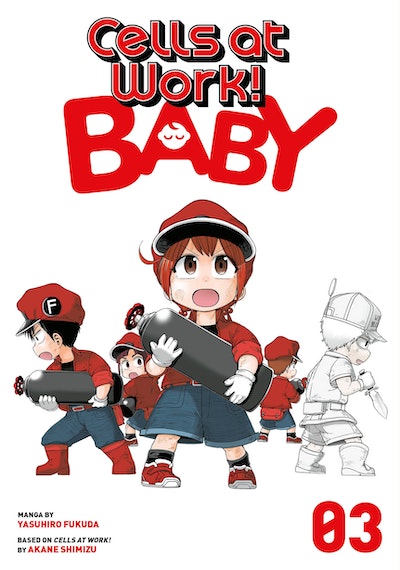 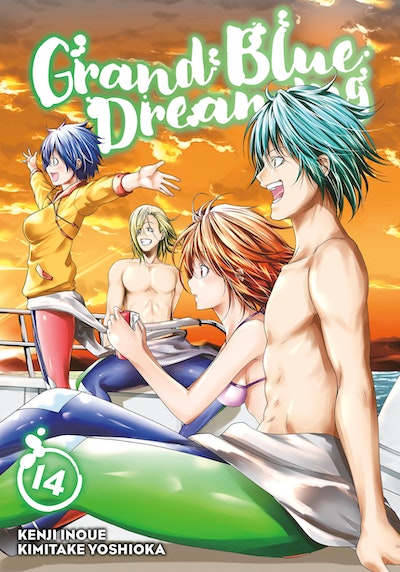 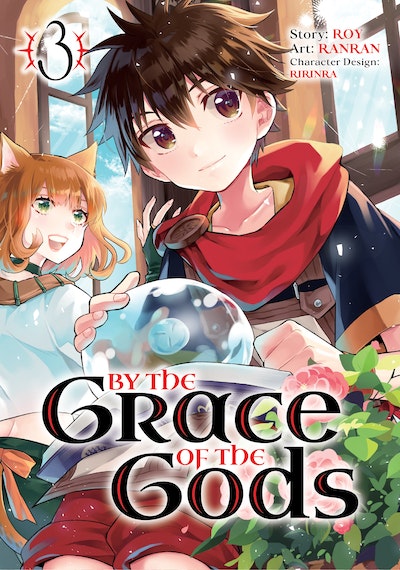 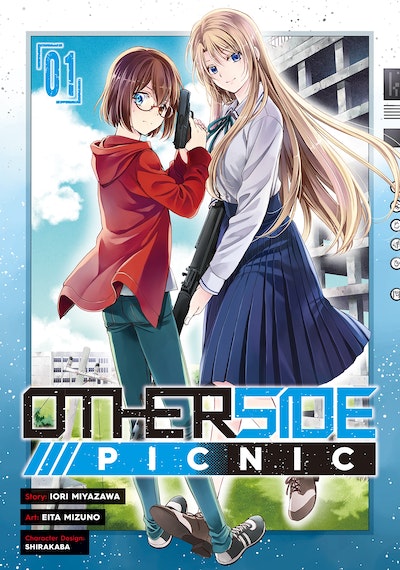 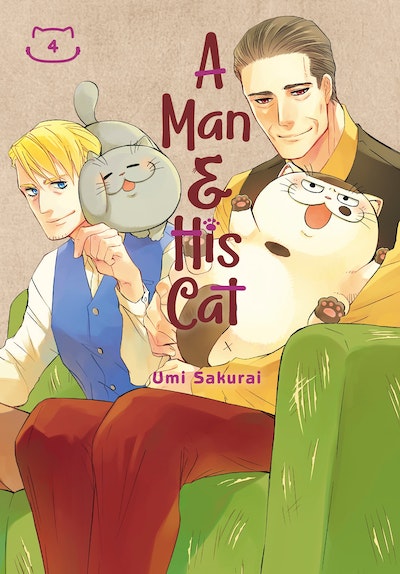 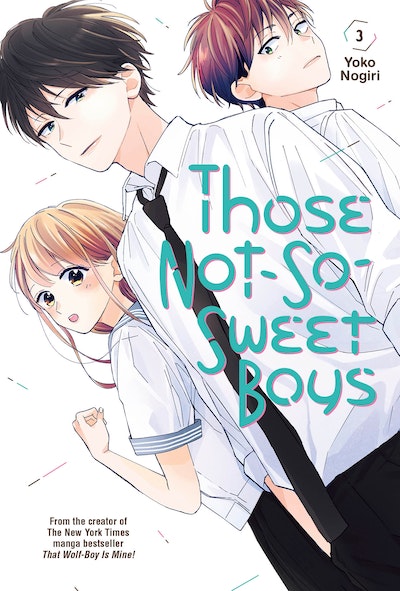 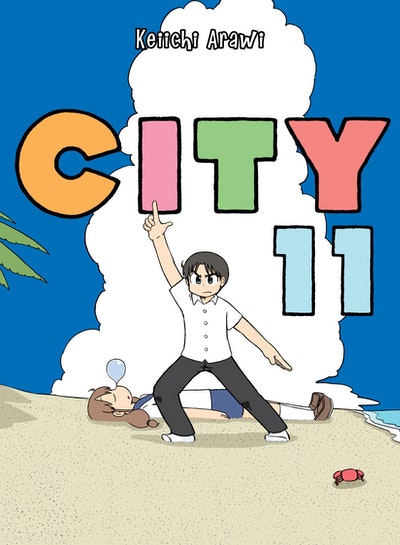 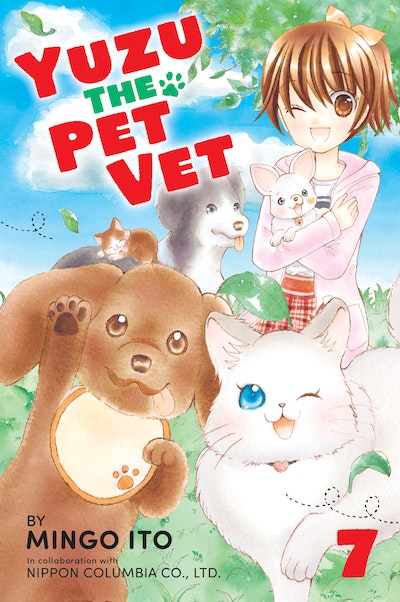 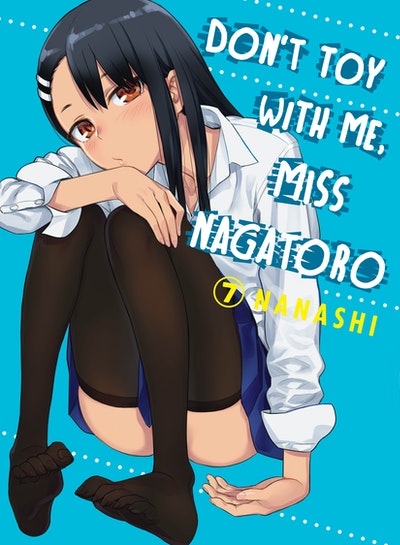 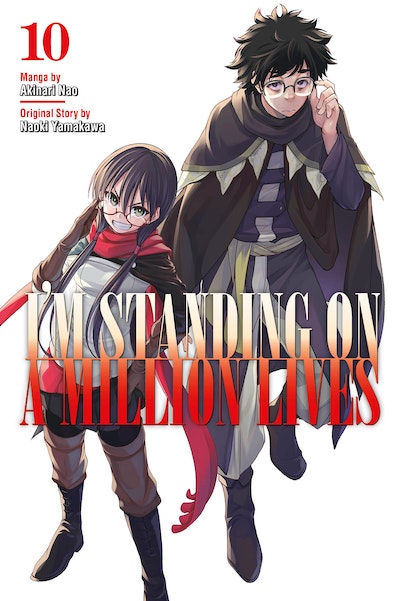 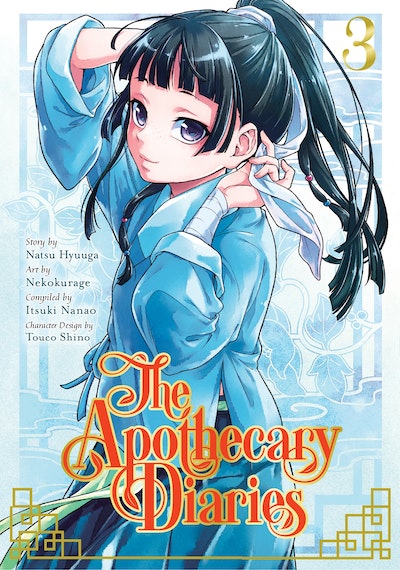