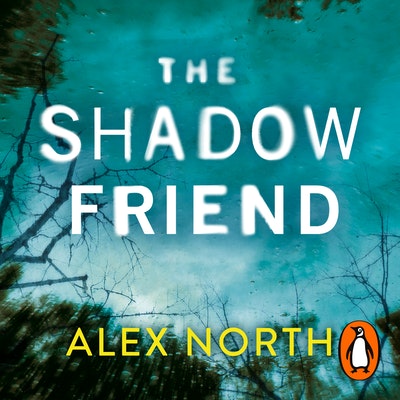 One friend died. One friend disappeared. You can't run forever... The new irresistibly creepy thriller from the author of THE WHISPER MAN

If it had happened to you, you would have run away too.

Twenty-five years ago, Paul's friend Charlie Crabtree brutally killed their classmate - and then vanished without a trace.

Paul's never forgiven himself for his part in what happened. He's never gone back home.

Until his elderly mother has a fall. It's finally time to stop running.

It's not long before things start to go wrong. His mother claims there's someone in the house. Paul realises someone is following him. And, in a town many miles away, a copycat killer has struck.

Which makes him wonder - what really happened to Charlie the day of the murder?

And can anyone stop it happening again?

First it's spooky. Then it's scary. Then it's terrifying. And then... well, dear reader, proceed at your own risk. An ambitious, deeply satisfying thriller - a seamless blend of Harlan Coben, Stephen King, and Thomas Harris. My flesh is still crawling - A. J. Finn, no.1 bestselling author of The Woman in the Window

Alex North has achieved the seemingly impossible. The Whisper Man is a thriller that is both terrifying and utterly heartbreaking. Mesmerising and masterful - Mark Billingham

A dark, creepy, thriller with a huge amount of heart. Damn, but Alex North can write! - Stuart MacBride