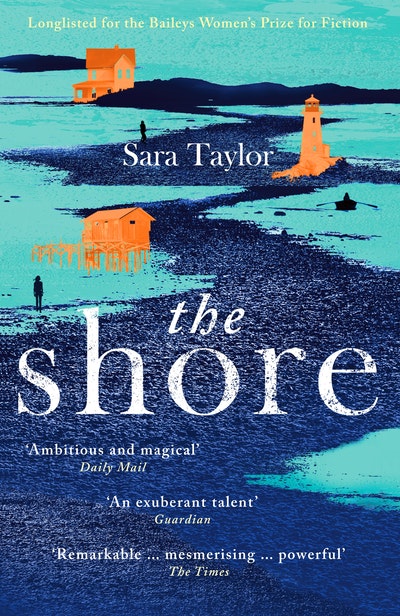 Dreamlike and yet impossibly real, profound and playful, THE SHORE is a breathtakingly ambitious and accomplished debut by a young writer of astonishing gifts. THE SHORE recalls David Mitchell’s Cloud Atlas, Jennifer Egan’s A Visit from the Goon Squad and Ulverton by Adam Thorpe.

The Shore. A collection of small islands sticking out from the coast of Virginia into the Atlantic Ocean that has been home to generations of fierce and resilient women. Sanctuary to some but nightmare to others, it’s a place they’ve inhabited, fled, and returned to for hundreds of years.

The women are united by both small miracles and miseries: from a brave girl’s determination to protect her younger sister as methamphetamine ravages their family, to a lesson in summoning storm clouds to help end a drought. Their interconnected stories form a deeply affecting legacy of two island families bound not just by blood, but by fate.

Sara Taylor was born and raised in rural Virginia. She has a BFA from Randolph College and an MA in Prose Fiction from the University of East Anglia. She is currently chipping away at a double-focus PhD in censorship and fiction at UEA. She spends her time between Norwich and Reading. The Shore, her debut novel, was shortlisted for the Guardian First Book Award and longlisted for the Baileys Women’s Prize for Fiction. In 2015, Sara was shortlisted for the Sunday Times/PFD Young Writer of the Year Award. 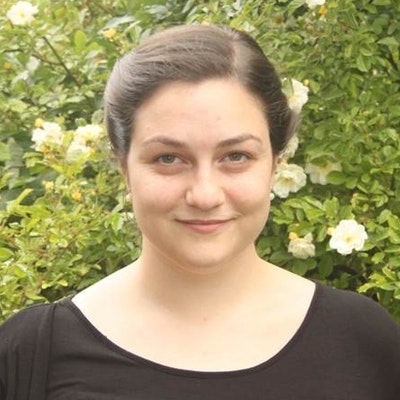 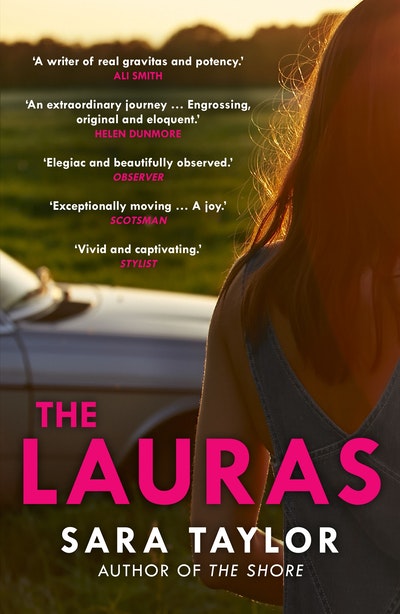 Praise for The Shore

Taylor is blisteringly good on systemic male violence against women, but The Shore is an inspiring read rather than a bleak one, full of compelling voices, vivid stories and memorable characters. It’s a great book.

[A] remarkable first novel, an intricately plotted series of episodes in the life of two families ... A challenging family history of violence, murder, rape, castration and magic ... Taylor is a terrific storyteller with a flawless narrative voice and, as a portrait of the impoverished rural south, this novel is a real achievement ... There are ambitious experiments ...The Shore is a mesmerising, powerful read.

An exuberant talent announces her arrival in this Baileys-nominated collection of interlinked stories touching on murder, misogyny and morality … To find the connections between stories, you have to follow names, places and even objects through 200 years of timeline … It’s a strange but pleasurable way to read, an experience at once postmodern and childish …The green, lush landscape, the oyster beds, insects and crabs, are evoked through so many eyes and felt by so many hands that we start to believe in their enduring existence, giving backbone and depth to the green politics of the book …Taylor, it seems, can do dark realism as well as she can the magic kind – in fact, she seems able to do most things. This debut is a testament to an exuberant talent and an original, fearless sensibility. It’s also enormous fun to read.

Taylor is a beautiful writer, exceptionally talented in fact, and brings us lyrically into the hearts of each of her many characters … I do look forward to reading more Taylor.

I'm very fond of this book...It's very Southern Gothic...It's blisteringly good on systemic male violence against women...It also has moments of humour...It's written in a very lively, compelling way. It's a great book.

I loved this book . . . Epic in breadth but glittering in its detail, The Shore is utterly absorbing.

A vivid exploration of the struggle for autonomy and the many meanings of what we call home.

Eimear McBride, author of A Girl is a Half-formed Thing

In her debut, Taylor has already mastered the most dastardly of high-wire acts; an epic tale that's neither overbearing nor overblown . . . The sprawling tale is marked by domestic violence, murder, rape, castration, drugs and magic; the isolated islands a shelter for some and a prison for others. But there are brilliant moments of intimate, quotidian despair, too.

This is a tremendous debut novel featuring writing which is unusually evocative, often hauntingly so. The prospect of more to come from Taylor is exciting.

This ambitious and magical novel is made all the more remarkable by its muscular prose redolent with atmosphere.

Sara Taylor has a completely natural, unforced feel for language and voice: a remarkable debut.

Ambiguous gender roles, grotesque situations and the whiff of decay hanging over The Shore – brilliantly imagined through the stench of chicken factories – lend a southern Gothic feel to the writing. There are sections of brutal realism, magic realism and speculative fiction. Other dystopias come to mind, notably David Mitchell’s time-hopping epic Cloud Atlas, but also Margaret Atwood’s The Handmaid’s Tale and its themes of sexually transmitted plagues and subjugation of women.

A haunting and staggering debut novel, this is a multi-layered exploration of redneck Virginia through the eyes of its women.

An original new voice in fiction

A really promising debut . . . the beauty of it is astounding . . . enchanting.

[A] savage yet hyper-readable debut … [a] harrowing, high-octane novel.

Observer, 'Paperback of the Week'

This is not a novel for the faint-hearted but dare to read it for the sinuous fluency of the writing.

This is an outstanding book, one that makes the reader pause and take stock. It is unsettling, challenging and yet beautiful – made all the more so by the author’s pared back language and careful evocation of the land, marshes, oyster beds and crabs, and the miseries and small joys of island life … this is an extraordinary beginning to a literary career.

A superb first novel . . . [it is] a significant achievement to produce a book of this quality . . . [there is] a wonderful sense of place.

Reminiscent of David Mitchell’s Cloud Atlas and just as ambitious

The Writes of Women

Already on the longlist for the Baileys Prize, this is an island story told in daisy-chain sequence, a series of succinct vignettes that come together as a vivid portrait of the Shore itself, until you can almost smell the salt air and the stench of slaughtered chicken.

Exuberant, magical and incredibly ambitious, but Sara Taylor pulls it off with style.