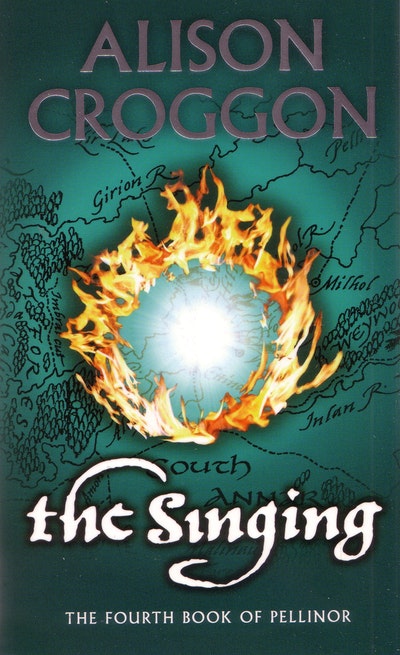 The Singing: The Fourth Book of Pellinor

THE FOURTH AND FINAL BOOK IN THE CRITICALLY ACCLAIMED PELLINOR SERIES

In a desperate race against the Dark, Maerad must try to solve the final riddle of the Treesong. Only then will the Nameless One be defeated and peace restored in the Seven Kingdoms. But Maerad only holds the key to half the riddle – her long-lost brother, Hem, has the other.

Before embarking on a perilous journey to find Hem, Maerad must first wage an epic war against the Landrost. And Hem, fleeing the advances of the Black Army, must endure betrayal and mortal illness in his search for Maerad.

But the Dark grows ever more powerful – will brother and sister reach one another in time or will all be lost in a final, apocalyptic battle?

'This is a quest narrative, one of the most durable and enchanting kinds of story . . . Croggon tells it fluently and confidently.' SYDNEY MORNING HERALD

Alison Croggon is the acclaimed author of the high fantasy series The Books of Pellinor, as well as Black Spring, a fantasy reworking of Wuthering Heights, and The River and the Book. Alison is an award-winning poet whose work has been published extensively in anthologies and magazines internationally. She has written widely for theatre, and her opera libretti have been produced all around Australia. Alison is also an editor and critic. She lives in Melbourne with her husband, the playwright Daniel Keene. 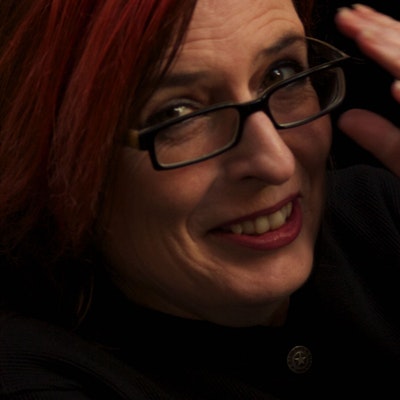 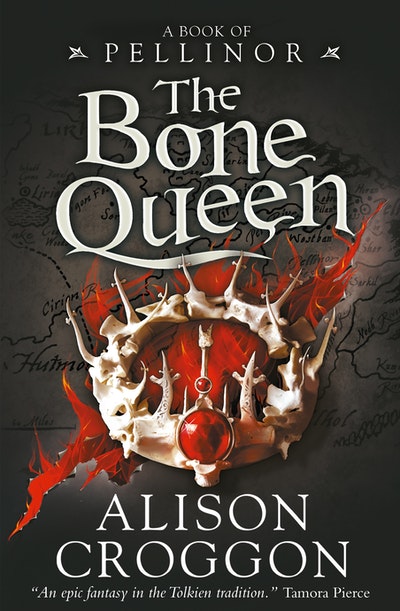 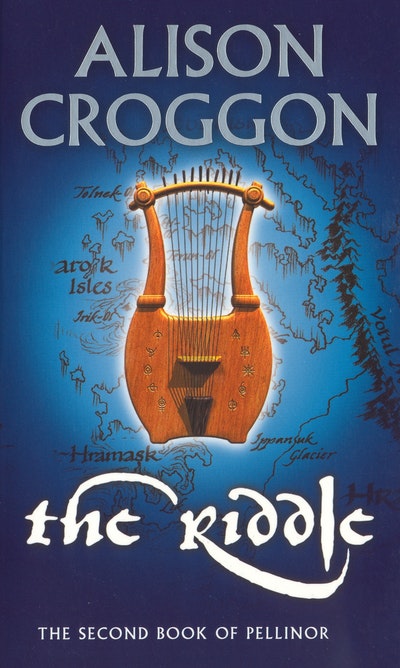 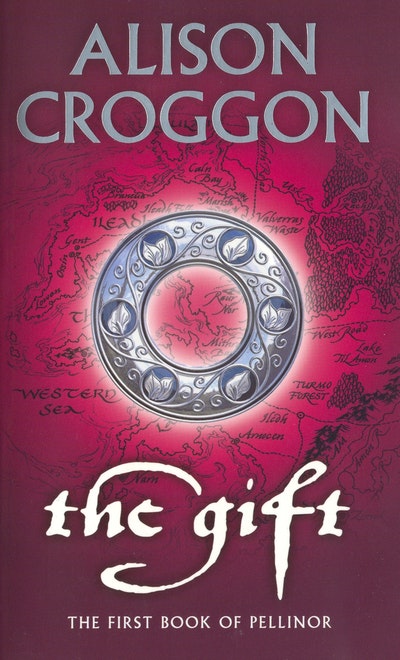 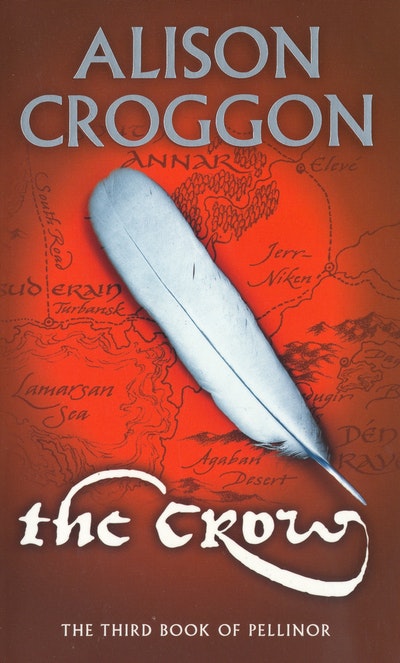