The unsung and remarkable stories of the women who held London's East End together during not one, but two world wars

While the men were away at war it was strong women like Joan, Marie, Babs, Beattie and Minksy who ruled the streets of the East End. Kate Thompson tells the real stories of the war experienced by these matriarchs, a tribe of working-class women in the stinking slums, teeming tenements and sweatshops of East London.

Forget church halls and jam-making, these powerfully authentic stories will have you questioning what you thought you knew about wartime women. From standing up to the Kray twins, taking over the London Underground and crawling out of bombsites, these women fought to survive and protect their community in some of our country's darkest hours.

Kate Thompson is one of the most exciting authors writing for young people today. A born storyteller, her work is highly original and she is thought provoking in her ideas. She has travelled widely in the USA and India and studied law in London. After living in County Clare, she moved to Kinvara in County Galway and there, she discovered her passion for playing the fiddle. She is now an accomplished player and also has a great interest in restoring instruments.

Kate is the only author to win the Children's Books Ireland Bisto Book of the Year award four times - in 2002 for The Beguilers, in 2003 for The Alchemist's Apprentice, in 2004 for Annan Water and in 2006 for The New Policeman.

The New Policeman also won the Guardian Children's Fiction Prize 2005, the Whitbread Book Award Children's category 2005, the Children's Book of the Year in the Irish Book Awards in March 2006 and has been longlisted for the Carnegie Medal.

In 2008 Kate was again shortlisted for the Children's Books Ireland Bisto Award for her book, The Last of the High Kings, a beautiful and haunting story that delves deep into the magic of Irish myth and folklore. 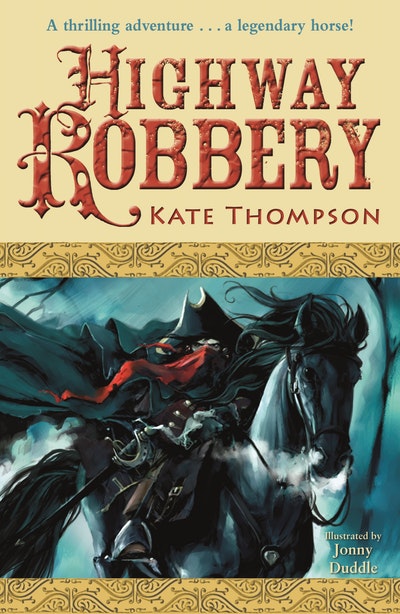 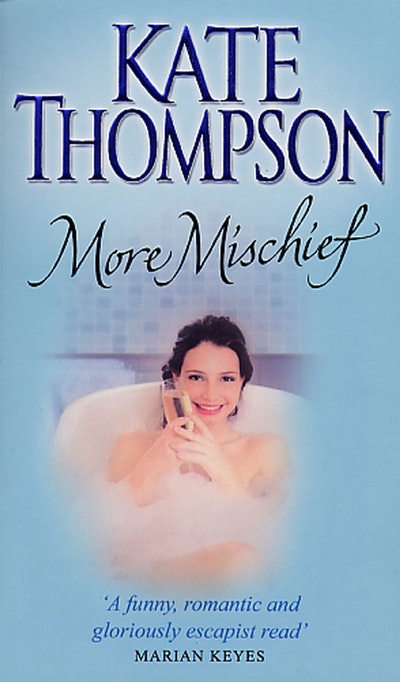 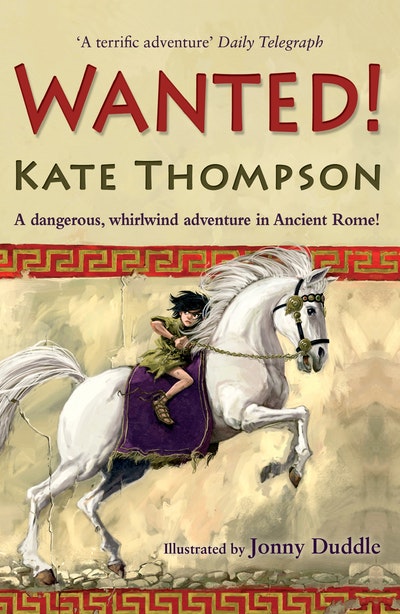 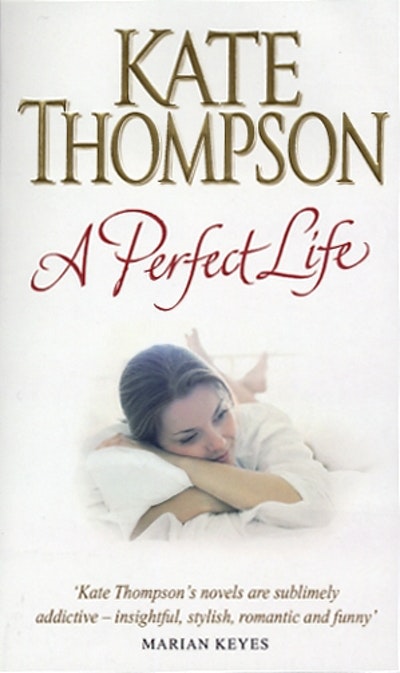 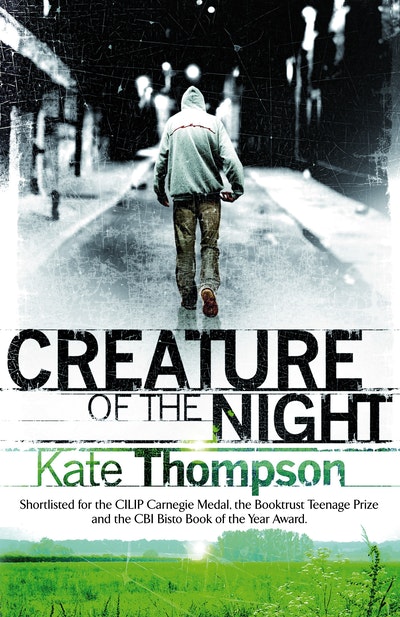 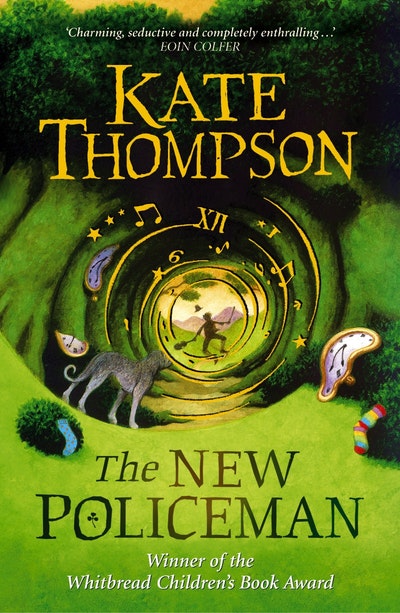 Praise for The Stepney Doorstep Society

Kate Thompson writes books that make you laugh and make you cry, sometimes at the same time. You cannot put them down. I advise you to read them all!

The remarkable story of the women who ruled the East End through the Blitz. A lively authentic social history, the book centres around five formidable working-class women . . . a hair-raising, but always warmhearted tale

Inspiring tales of courage in the face of hardship

Kate Thompson's study of five working-class women who lived through the blitz shows how informal collectives can provide lasting support and inspiration . . . [a] fascinating account