The Strangers in the House

Hector Loursat, a lawyer in the small town of Moulins, has lived as a drunken recluse since his wife left him eighteen years previously. Unmoored from society and estranged from his daughter, he shuts himself away, numbed by endless bottles of burgundy. But when a dead man is found in his house one night, the resulting police investigation unearths secrets that shake the town - and Loursat's isolation - to the core. No longer able to ignore the world, he emerges to take on the murder case himself and confront the lives of Moulins' by-ways and back streets.

In the progressive break-down of Loursat's self-imposed isolation, Simenon brilliantly depicts the psychology of loneliness and a man's tortured re-engagement with humanity and its darkest acts. 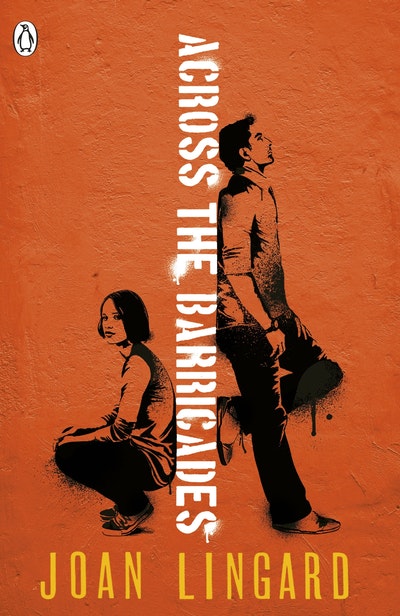 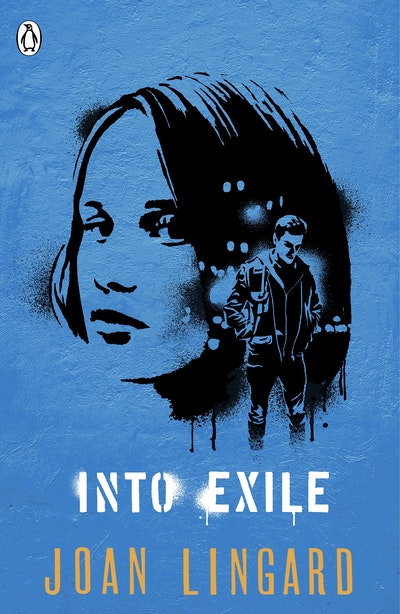 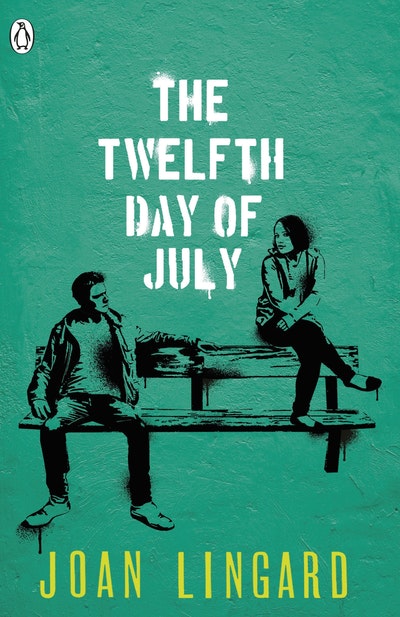 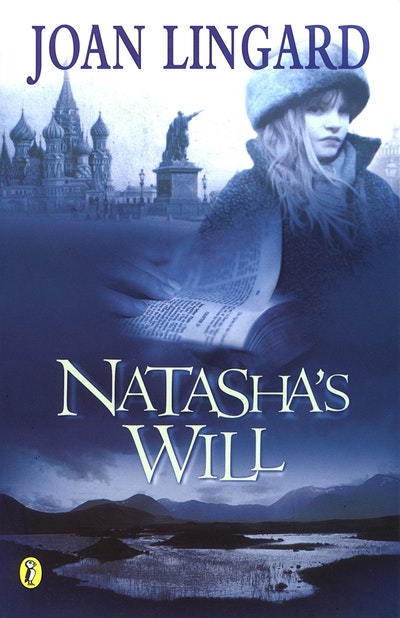 Praise for The Strangers in the House

Quite simply a masterpiece

More philosophically profound than any of the fiction of Camus or Sartre, and far less self-conscious. This is existentialism with a backbone of tempered steel