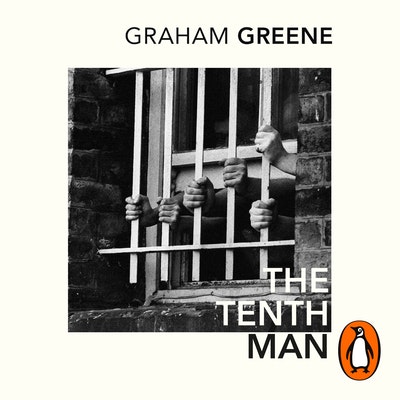 ‘A masterpiece – tapped out in the lean, sharp prose that film work taught Greene to perfect’ – Sunday Times

In a prison in Occupied France during the Second World War, the order is given that every tenth inmate is to be executed. Louis Chavel, a rich lawyer, draws the short straw and barters everything he owns to exchange places with another man and survive. Destitute but free, Chavel later returns to the house that he sold for his life, where he must face the consequences of his cowardice and seek redemption. 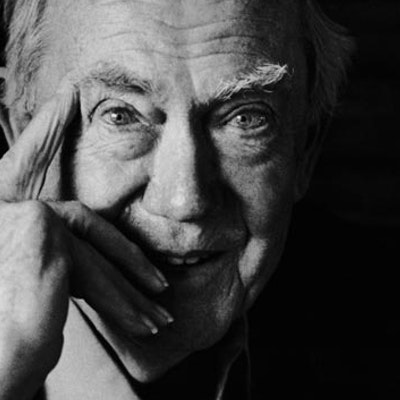 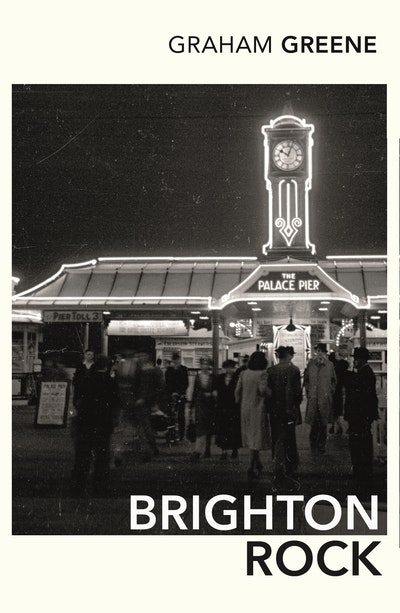 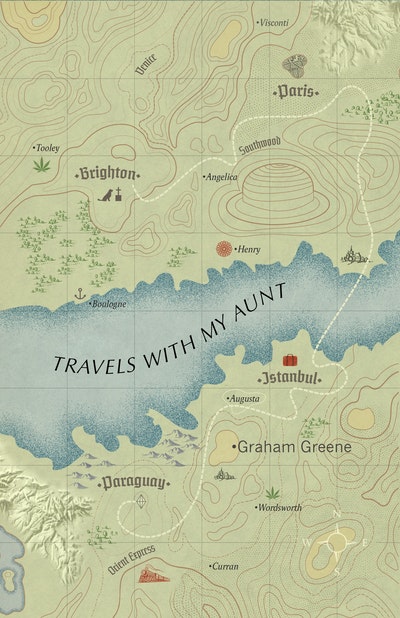 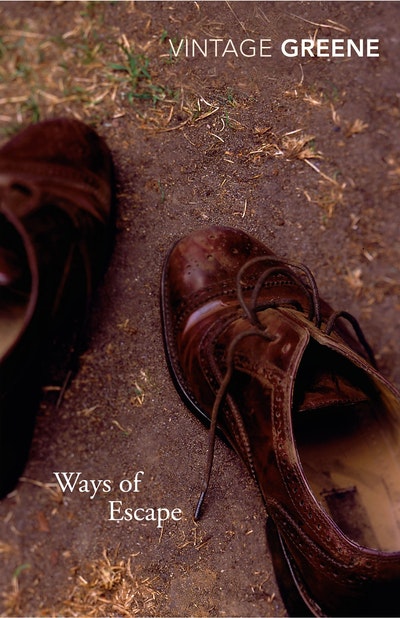 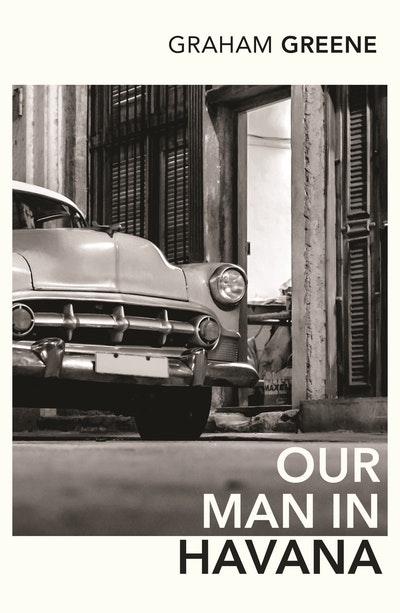 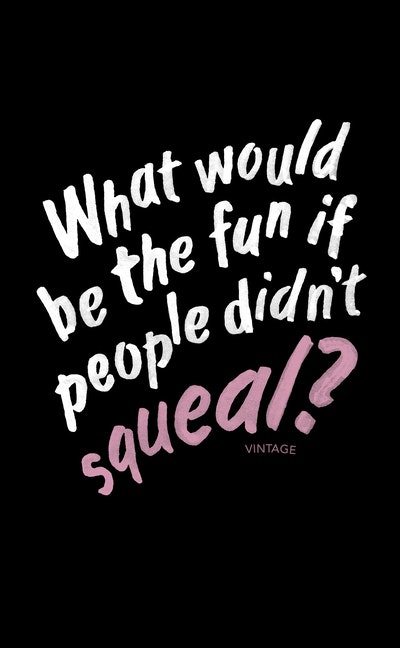 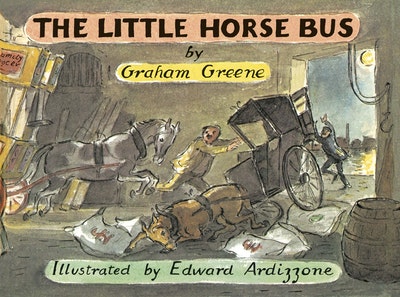 Praise for The Tenth Man

A masterpiece - tapped out in the lean, sharp prose that film work taught Greene to perfect

All of the Greene hallmarks are there: pace, ingenuity, a sense of profundities suggested but never insisted upon

Typically full of psychological obsession and tricks of perspective, this short story plays games with the concepts of identity and freedom. Threaded through with paranoiac attempts to be sure of time, life, and death, the story ends with impenetrable paradox; with a tragedy and a travesty, a revenge and a redressal, truth and the ultimate lie