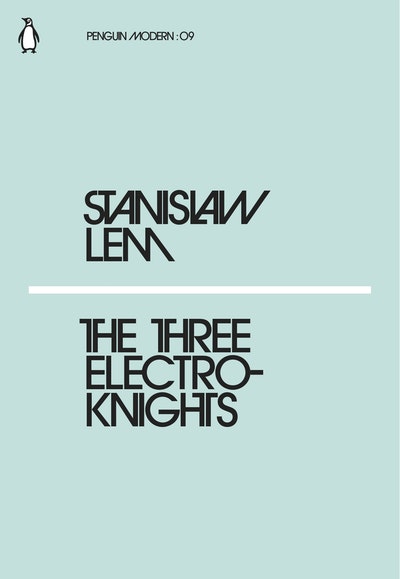 'What use to a being that lives beneath a sun are jewels of gas and silver stars of ice?'