The Wilds Of Poetry

An exploration of the emerging Western consciousness of the mystery of existence, as seen through the work of the great American poets from Walt Whitman to Gary Snyder --a thrilling journey with today's premier translator of the Chinese classics.

David Hinton sees in the West beginning in the nineteenth century the dawning of a larger consciousness such as seemed to happen in Asia much longer ago: an opening up of mind and heart to something infinitely more mysterious and inexpressible than previous concepts allowed. It's an understanding that went against the grain of Western religion and philosophy up till that point, and for which Western models just didn't apply. Because this perception didn't fit the usual Western models, those who came up against it grappled with ways to express it. David holds that the first expressions of this dawning consciousness emerged among the great American poets, whose expression of the mystery often has an experimental freshness to it, as it comes from the period before things get conceptualized and codified. He takes us on a journey through the work of fifteen American poets in whose work he sees the Great Matter expressed, providing with each chapter a sampling of their work. 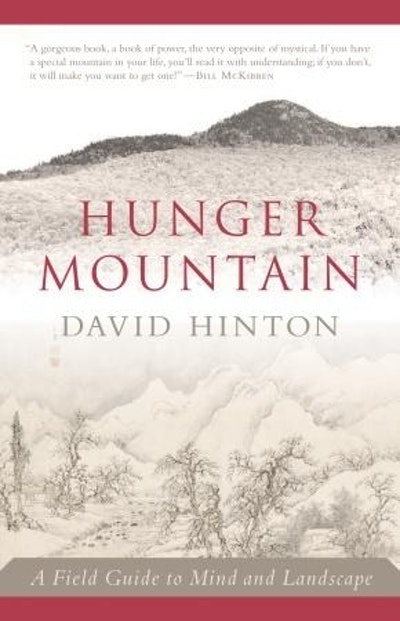 It Doesn't Matter What We Meant
ROB WINGER