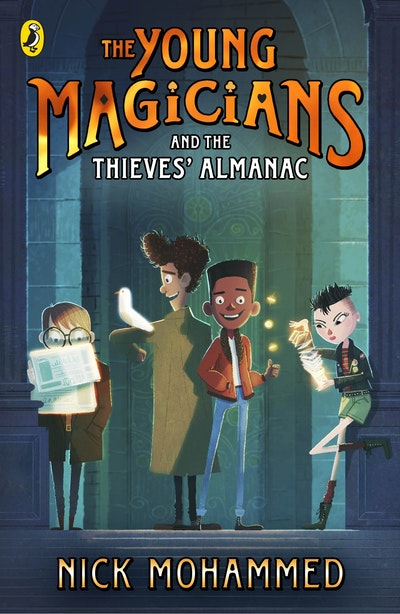 The Young Magicians and The Thieves' Almanac

Meet four unlikely friends, desperate to become real-life magicians . . .
Alex is amazing with a deck of cards; Zack's a pickpocketer like no other; Sophie convinced her Brown Owl that all the other Brownies were jelly fish thanks to her hypnosis skills; and Jonny mixes science and magic with spectacular consequences.
They are thrown together for their induction week at the mysterious, secretive Magic Circle. But behind its doors, things are not quite what they expect.
Then the Bank of England is broken into and its gold stolen. Or is it? Could this actually be the greatest magic trick the world has seen? And can the four Young Magicians figure out how it was done?

Nick Mohammed is an acclaimed comedy writer and performer who has appeared on stage, radio and television. 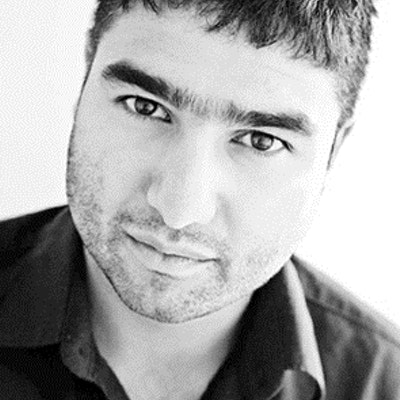 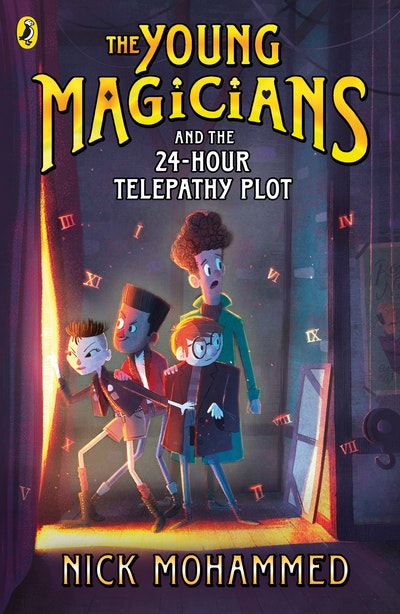 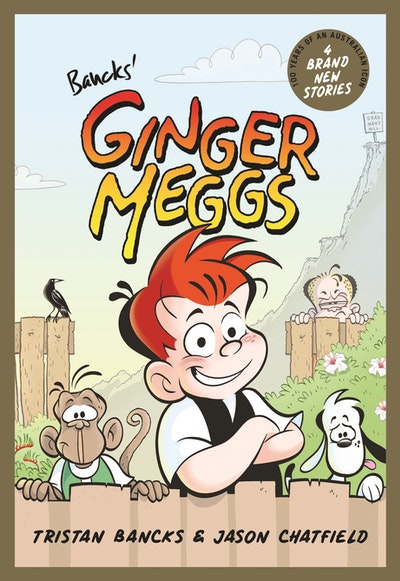