They Don't Teach This

A powerful memoir from one of Britain's most inspiring women

Most people would describe Eniola Aluko as a high-achiever.

She's been a star of women's football for over a decade, with over 100 England caps and 33 goals and a list of honours as long as your arm.

Given that her childhood hero was Atticus Finch, it was only natural that she went on to achieve a first class honours degree in law and studied for the New York bar exam while playing in the States. She’s a volunteer champion for UN women, was the first female pundit on Match of the Day and a star analyst for ITV at the Russia 2018 World Cup.

Despite all of these phenomenal achievements, Eni is perhaps most well-known as the player at the centre of the racism row which forced the FA into an embarrassing apology and knocked England manager Mark Sampson from his post. Throughout the entire scandal she remained admirably composed and dignified, as ultimately she was called to testify at a parliamentary selectcommittee hearing.

These days she’s rubbing shoulders with Christiano Ronaldo at Juventus, whilst also writing a weekly column for the Guardian.

Eniola Aluko has 102 caps for England and thirty three goals to her name. She has played for Chelsea and Birmingham City, spent three years playing in the States and most recently joined Juventus in 2018.

Eni was the first female pundit on Match of the Day, she is an ambassador for UN Women and has a weekly football column with the Guardian.

She also holds a first-class honours degree in Law.

Praise for They Don't Teach This

They Don't Teach This is a fascinating examination of her multiple identities – British and Nigerian, a girl in a boy's world, footballer and academic, a kid from an estate with upper-middle-class parents, a God-fearing rebel… Aluko does not hold back – and few people from the football establishment emerge with their reputation intact

They Don’t Teach This pays homage to a fantastic career and extraordinary life so far in Aluko’s own words. The book will undoubtedly bring to fruition the legacy she has worked hard to build… Eni Aluko grows from strength to strength… Raw, honest and unapologetic

Courtney Hill, Give Me Sport

There is plenty for readers to get stuck into in this autobiography – a book that reminds us, if nothing else, that some things are bigger, more important than what happens on the field 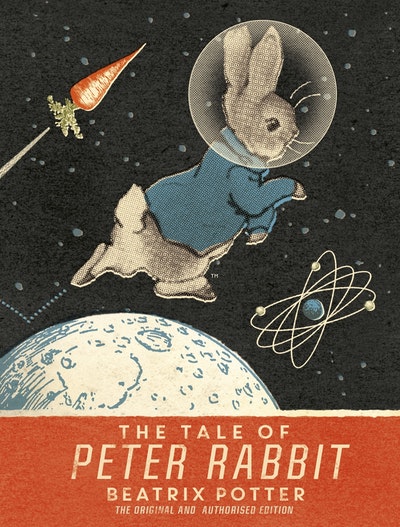