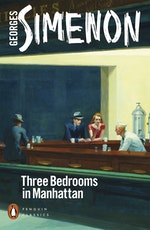 An intimate account of a love affair by one of the twentieth century's most influential novelists.

A recently divorced actor and a no less lonely woman meet by chance in a New York diner. The city - its bars, its cheap motels, and its rented rooms - becomes the cinematic setting of the couple's escalating and mysterious relationship. A move against desperation and drift, their affair nevertheless glows with an urgent and compulsive romance.

Georges Simenon was the most popular and prolific of the twentieth century's great novelists. Three Bedrooms in Manhattan - closely based on the story of his own meeting with his second wife - is his most passionate and revealing work. 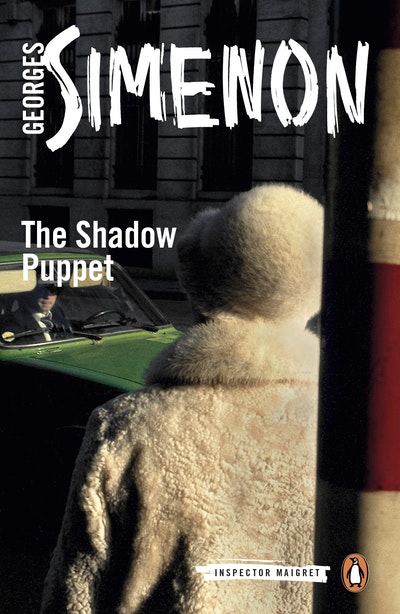 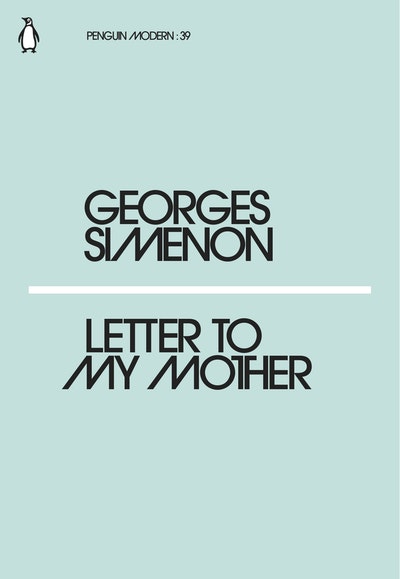 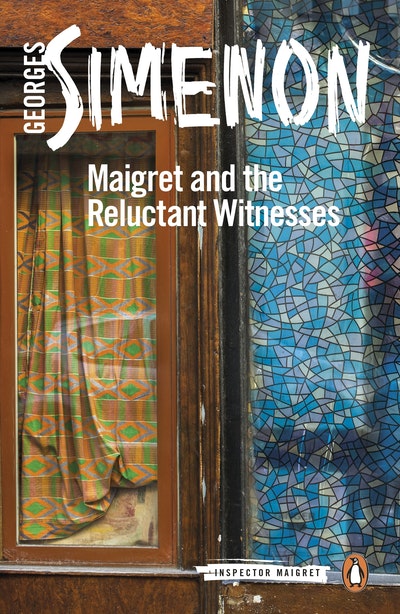 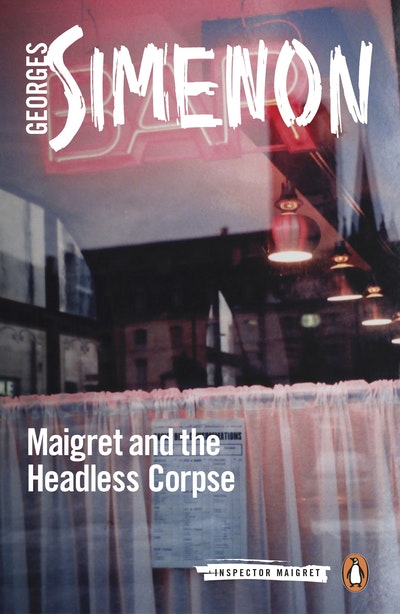 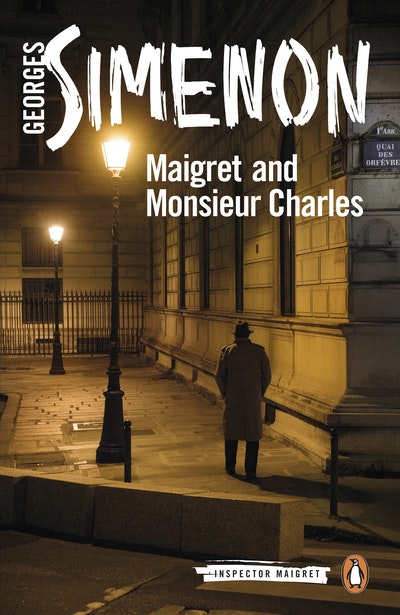 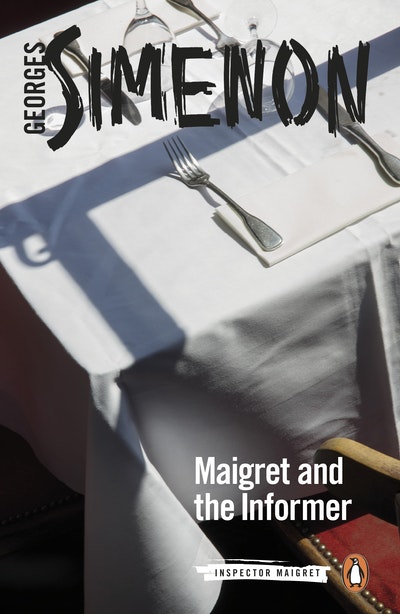