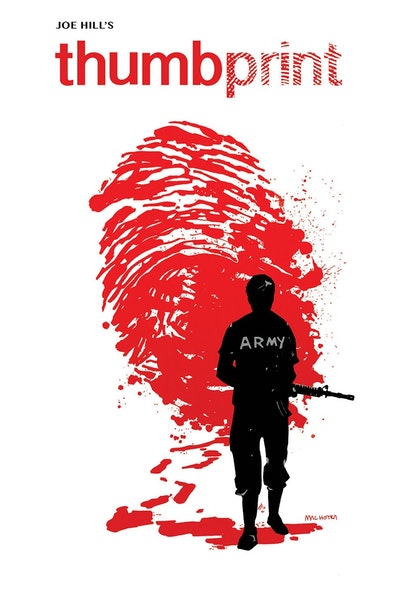 Private Mallory Grennan had done terrible things as an Abu Ghraib prison worker. After being discharged from the army, Mal thought she was leaving her sins behind to start a new life back home. But some things can't be left behind — some things don't want to be left behind!
Featuring Joe Hill and Jason Ciaramella, the writing team that brought you the Eisner-award nominated one-shot, The Cape, with art by Vic Malhotra, Thumbprint will turn your guts inside out! 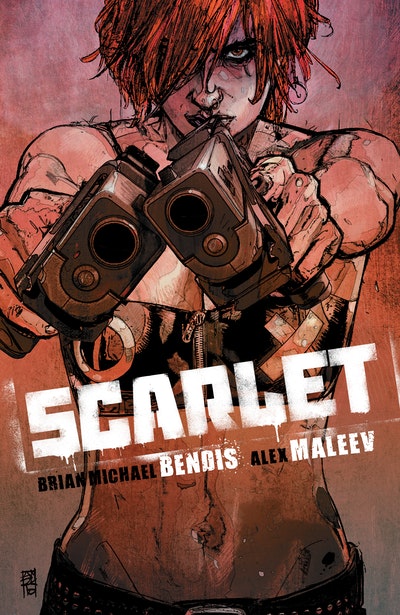 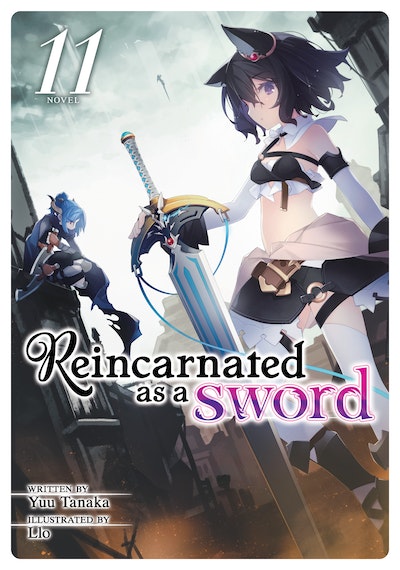 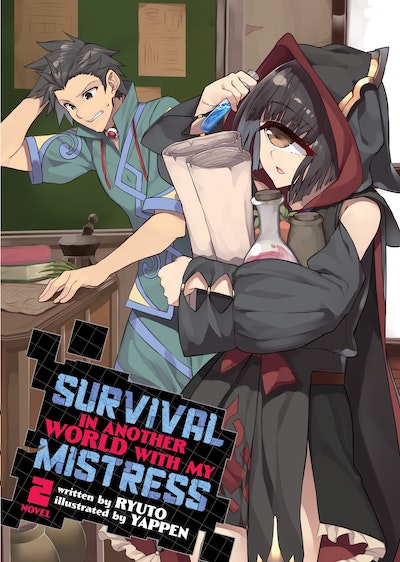 Survival in Another World with My Mistress! (Light Novel) Vol. 2
Ryuto 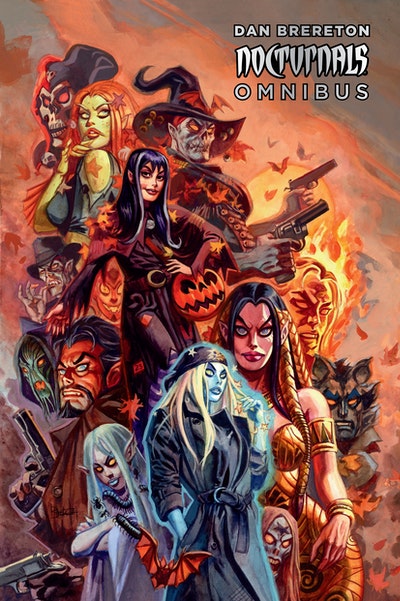 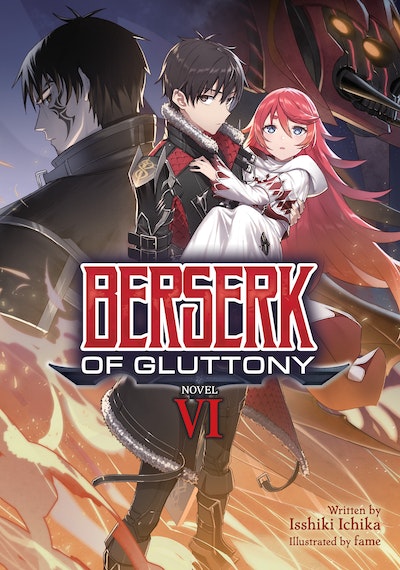 Andrzej Sapkowski's The Witcher: A Grain of Truth
Jacek Rembis 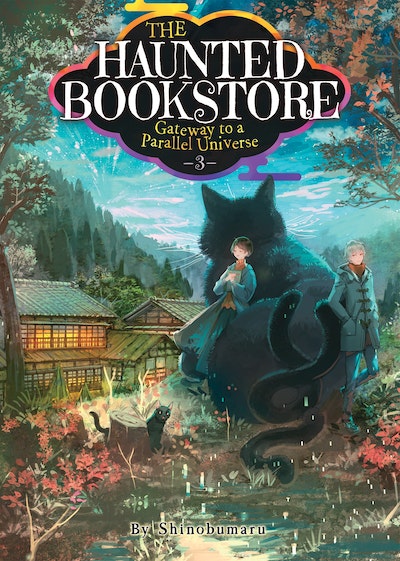