A groundbreaking study of the lost tradition of Tibetan Zen containing the first translations of key texts from one thousand years ago.

Banned in Tibet, forgotten in China, the Tibetan tradition of Zen was almost completely lost to us. According to Tibetan histories, Zen teachers were invited to Tibet from China in the 8th century, at the height of the Tibetan Empire. When doctrinal disagreements developed between Indian and Chinese Buddhists at the Tibetan court, the Tibetan emperor called for a formal debate. When the debate resulted in a decisive win by the Indian side, the Zen teachers were sent back to China, and Zen was gradually forgotten in Tibet. This picture changed at the beginning of the 20th century with the discovery in Dunhuang (in Chinese Central Asia) of a sealed cave full of manuscripts in various languages dating from the first millennium CE. The Tibetan manuscripts, dating from the 9th and 10th centuries, are the earliest surviving examples of Tibetan Buddhism. Among them are around 40 manuscripts containing original Tibetan Zen teachings.This book translates the key texts of Tibetan Zen preserved in Dunhuang. The book is divided into ten sections, each containing a translation of a Zen text illuminating a different aspect of the tradition, with brief introductions discussing the roles of ritual, debate, lineage, and meditation in the early Zen tradition. Van Schaik not only presents the texts but also explains how they were embedded in actual practices by those who used them. 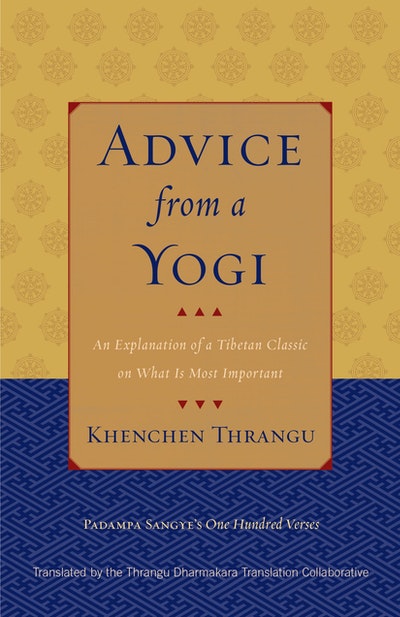 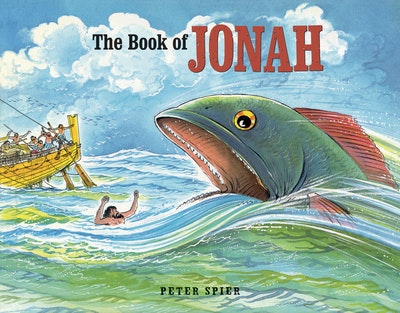 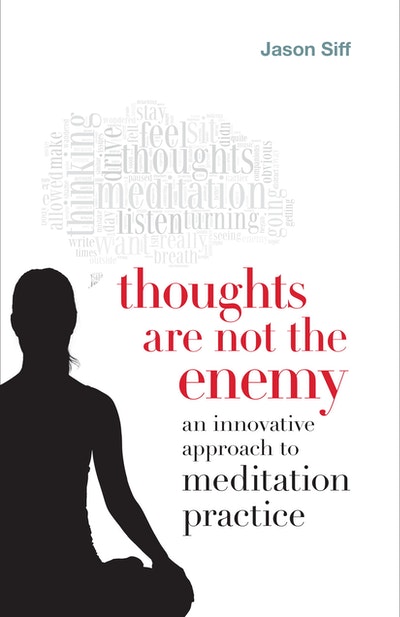 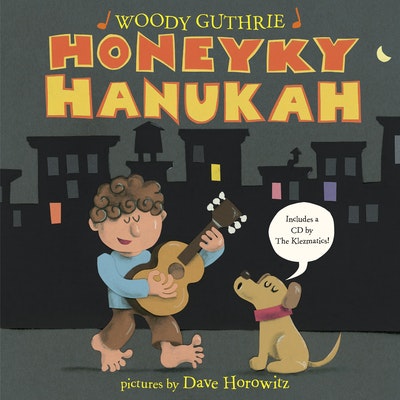