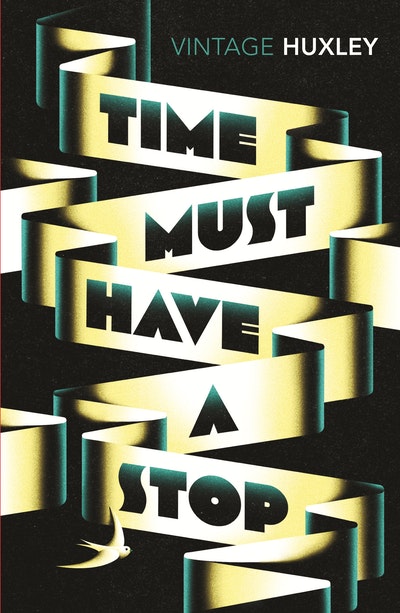 Time Must Have a Stop

The novel Huxley considered to be his greatest achievement; an absorbing fusion of philosophical exploration and colourful narrative

Sebastian Barnack, a handsome English schoolboy, is on bad terms with his socialist father who disapproves of his hedonistic lifestyle. He escapes to Florence in order to learn about life. His education there, thanks to the contradictory influences of his scurrilous Uncle Eustace and a saintly bookseller, is both sacred and profane. A haunting novel from one of the twentieth century's most powerful commentators.

Aldous Huxley was born on 26 July 1894 near Godalming, Surrey. He began writing poetry and short stories in his early 20s, but it was his first novel, Crome Yellow (1921), which established his literary reputation. This was swiftly followed by Antic Hay (1923), Those Barren Leaves (1925) and Point Counter Point (1928) – bright, brilliant satires in which Huxley wittily but ruthlessly passed judgement on the shortcomings of contemporary society. For most of the 1920s Huxley lived in Italy and an account of his experiences there can be found in Along the Road (1925). The great novels of ideas, including his most famous work Brave New World (published in 1932, this warned against the dehumanising aspects of scientific and material 'progress') and the pacifist novel Eyeless in Gaza (1936) were accompanied by a series of wise and brilliant essays, collected in volume form under titles such as Music at Night (1931) and Ends and Means (1937). In 1937, at the height of his fame, Huxley left Europe to live in California, working for a time as a screenwriter in Hollywood. As the West braced itself for war, Huxley came increasingly to believe that the key to solving the world's problems lay in changing the individual through mystical enlightenment. The exploration of the inner life through mysticism and hallucinogenic drugs was to dominate his work for the rest of his life. His beliefs found expression in both fiction (Time Must Have a Stop,1944, and Island, 1962) and non-fiction (The Perennial Philosophy, 1945; Grey Eminence, 1941; and the account of his first mescaline experience, The Doors of Perception, 1954). Huxley died in California on 22 November 1963. 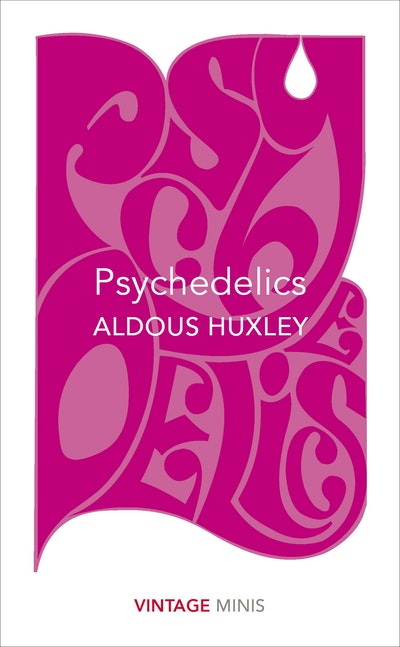 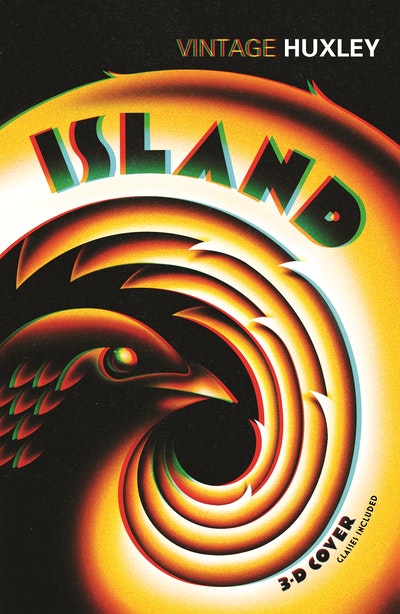 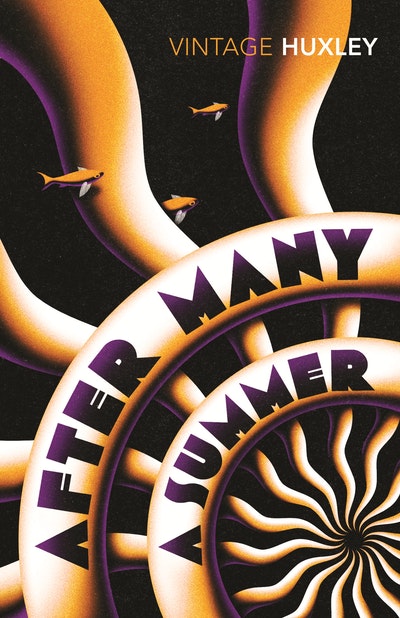 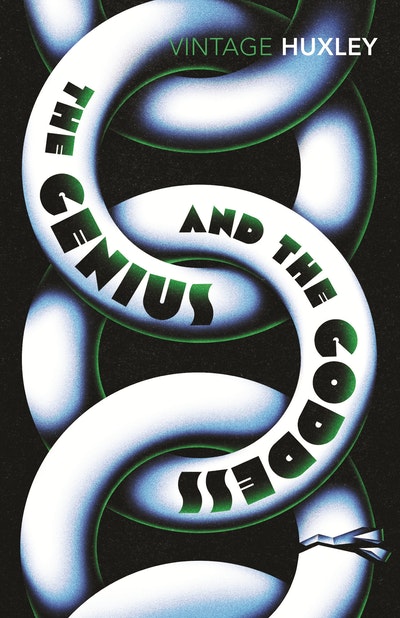 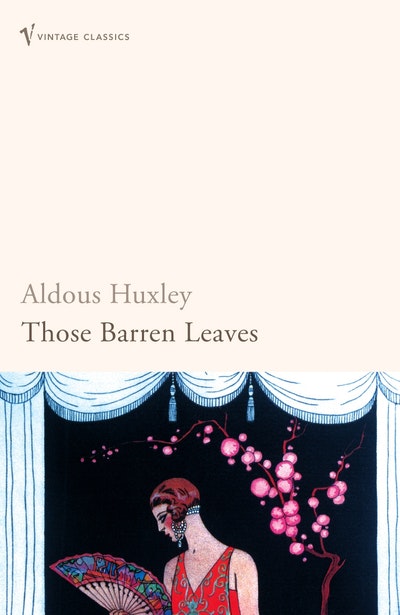 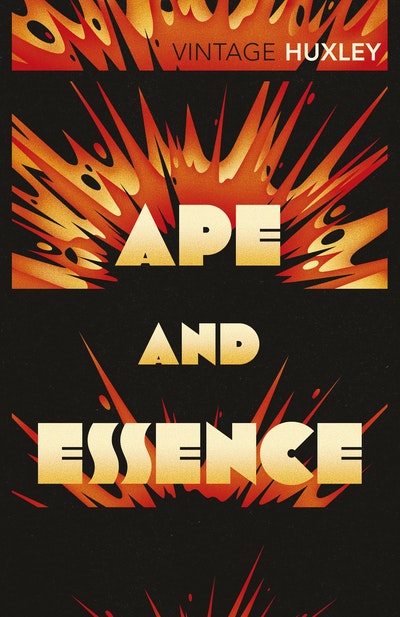 Praise for Time Must Have a Stop